The prevalence of marketing techniques based on gender stereotypes makes one question - are they effective at all? 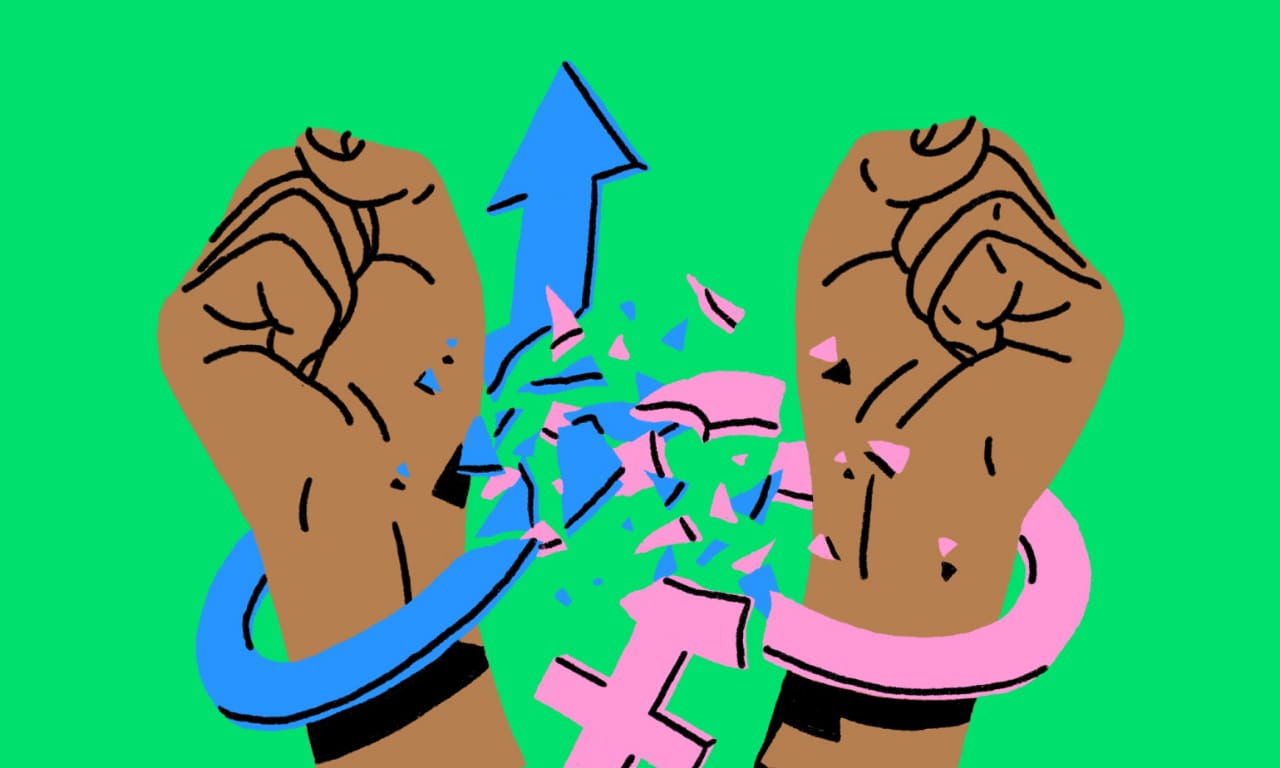 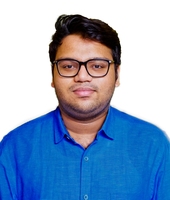 The term ‘Gender Marketing’ was something I had never heard or even thought about. It suddenly hit me when I noticed how a confectionery company - that makes popular children's chocolates - made separate versions of a product for boys and girls. That made me think - why did a brand, that was doing just fine with a well-received product, suddenly feel the need to modify it based on gender roles?
As expected, the version that was made for girls had the same old stereotypes: skinny dolls dressed in pink, and miniature pets. “Masculine” action figures and cars were seen in the boys' version. This is just a single example of marketing that is heavily based on age-old gender stereotypes.

Gendered marketing is especially prevalent in the cosmetics industry, with most products being labelled “For Women” or “For Men”, with the options for the former being priced relatively higher with no significant difference in quality or quantity. Deceptive marketing techniques seek to make people pay more for the same product. This deceptive marketing seems to work for both men as well as women.

A popular example of this is a body spray commercial that we are very well acquainted with. The advertisement shows a man surrounded by several women, the reason being, he uses a body spray that claims to make him desirable to them. Frank Karioris, a sociologist at the University of Pittsburgh who studies masculinity said, “It’s the easiest possible way to try and become a man.” The commercial seems to claim that their product can somehow compensate for a man’s lack of personality with body odour. It manages to objectify both men and women at the same time, which is an inappropriate approach towards gender equality. This ad, in particular, is contradictory to the stereotype in western countries: of awful smelling teenage boys drenched in body spray.

Most other advertisements aimed at men include bulked-up, muscular men, claiming to make them more desirable to the opposite sex and sometimes even claiming to increase physical strength.

In the case of women, almost every advertisement portrays them as fragile beings in household roles, although there has been a sharp fall in adverts like these in the past few years. Yet, they use skinny idealized women to market their products even today. Unachievable standards are set for women in society so much so, medical professionals would call it dangerous for one’s health to strive to achieve such levels of the physique.

Companies may believe that gendered marketing helps their product reach the right audience but this has backfired in several cases with considerable consumer outrage. One incident was the popular pen maker marketing a new product line, “For Her”, that offered slim pens for a “woman’s hand”.

PepsiCo’s former CEO Indira Nooyi also faced backlash for suggesting that the popular corn chips brand, Doritos, may come up with a line of chips with less of a “crunch” because women (apparently) do not like it. A gender - centric message also did not do any good for the US 2016 election candidate, Hillary Clinton, when her supporters asked for women to vote for her just because of their shared gender.

It was even noticed in some studies that women seemed to not favour products that enforced gender stereotypes. It is much better for adverts to show women in progressive roles. The Marvin Bower Associate Professor at HBS (Harvard Business School), Leslie K. John said, “In many cases, these labels are not smart marketing. Today, companies might actually be reducing their demand by using such strongly stereotypical messages in their adverts."

It is almost like gendered marketing makes no difference at all.