Why 'Stranger Danger' is a flawed concept

Stranger Danger, although taught in the best interest of a child, does more harm than good. Here’s why. 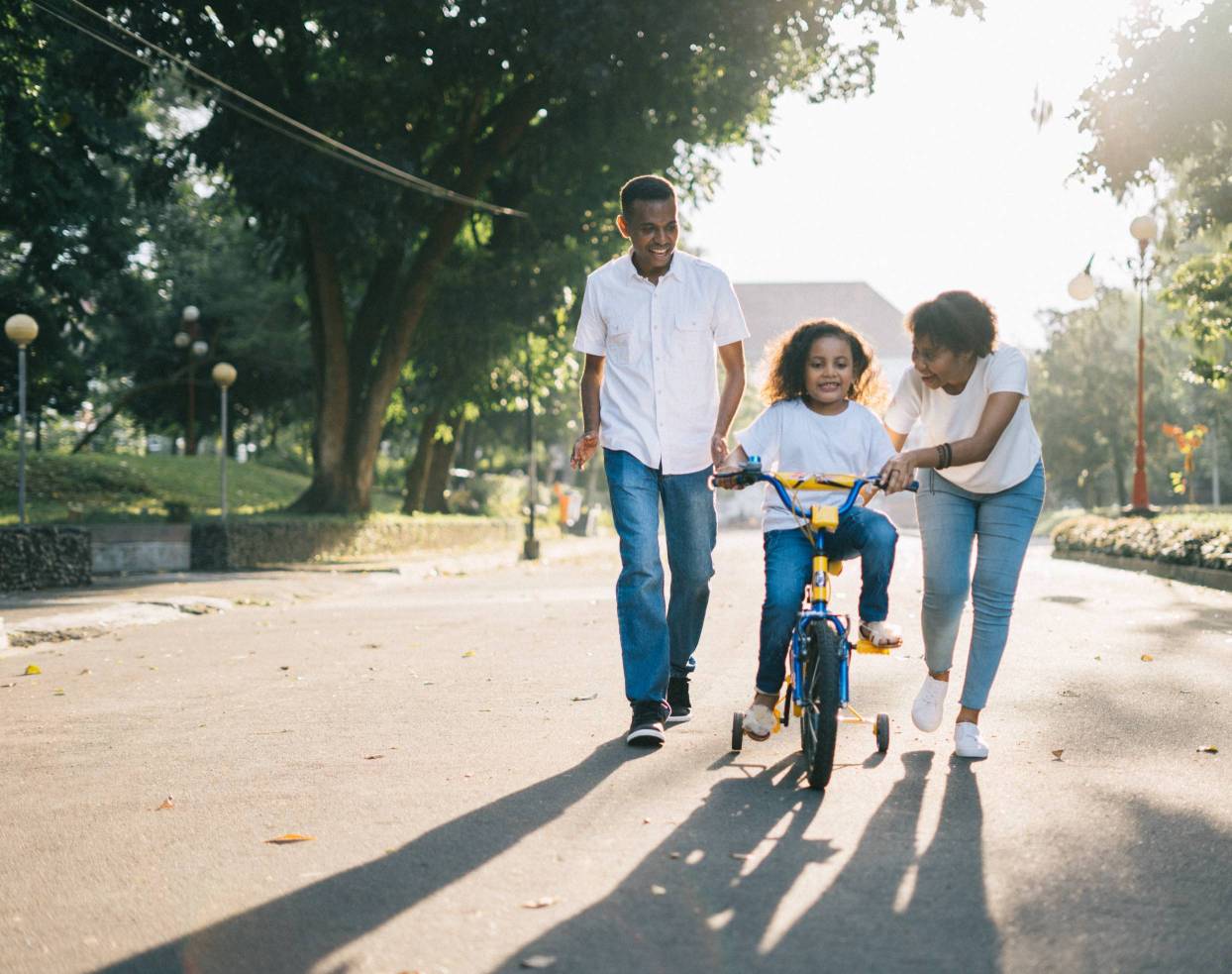 “The test of the morality of a society is what it does for its children." - Dietrich Bonhoeffer.

From a very early age, parents define rules for children to follow, most of which are established for their safety and well being. Concepts like hygiene, healthy food habits etc., are taught to children during the initial years of their life. One such concept is ‘Stranger Danger’.

Stranger Danger is a phrase used to encapsulate the idea of the potential harm that an unknown individual can cause to a child. Schools reinforce this concept by teaching children to avoid having conversations with unfamiliar individuals, refuse to accept food items from anyone they do not know, etc.

While this information could be helpful and make a child wary of strangers who pose a threat, it rules out several factors that could pose a larger threat to children. Child sexual abuse or child molestation is one of the main reasons concepts like stranger danger are taught.

The Microsystem - under psychologist Urie Bronfenbrenner’s Ecological Systems Theory - refers to the direct environment surrounding a child. This system includes parents, extended family, teachers, friends, neighbours and everyone who has direct contact with the child. Generally, a child is brought up with the understanding that they can fully trust those within their microsystem.

Research shows that over 90% of child abusers are known to their victims. The abusers are individuals from within a child’s microsystem, someone the child has learned to trust. Most often, abusive characteristics are exhibited by the people we suspect the least.

"It’s just this one phrase, blanket statement, but it doesn’t fit all scenarios and that’s why we want to re-think stranger danger.", says Callahan Walsh, a child advocate at the National Center for Missing and Exploited Children in his interview with Good Morning America.

As a concept, stranger danger is solely focused on potentially ‘dangerous’ individuals. In reality, children come face to face with a range of dangerous situations. It is far more important for children to know how to identify such situations and react to them, especially situations involving known individuals.

Deciphering between good and bad intentions of any individual a child comes in contact with, along with identifying situations that may potentially endanger oneself is perhaps the most important lesson that should be taught, instead of outdated concepts that imbibe fear and withhold the fact that danger can arise from anywhere and anyone.