Why indulge in petty politics?

We should move on to pressing issues that are plaguing the nation than just fight over petty politics. 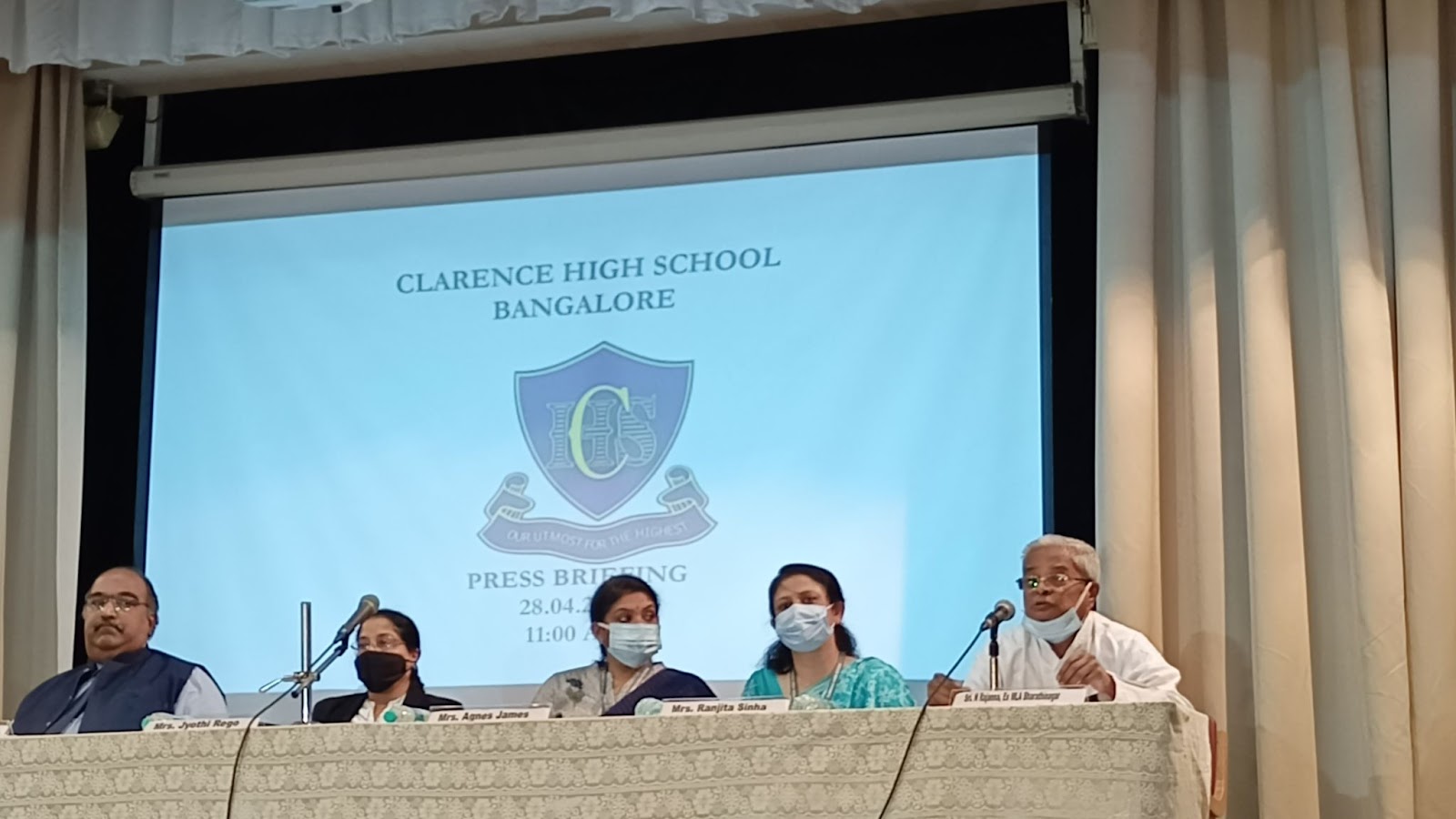 BENGALURU: City-based over 100-year-old Clarence High School (CHS) has hit back over the “petty-politics” being played over the Bible row. “Non-Christian students are not required to read the Bible or know the Bible”, assured Dr Jerry George, the Principal.

Earlier the school sparked a controversy after allegedly undertaking an assurance from the parents that they won’t be objecting to their wards carrying the Christian holy book to the school.

Members of the Hindu Janajagruti Samiti, a right-wing group, had accused the school of encouraging religious conversion and had submitted a memorandum to Karnataka Education Minister B C Nagesh seeking his intervention.

"Any declaration sought at the time of the admission is as per the law. There is a thorough orientation by the management. Further, signing of the declaration is voluntary”, said the Principal.

The school emphasised on the need for moral values and that it's an essential component of a person's wholesome development. It also said that parents and students have always appreciated the school for imparting moral education.

"Allegations made of conduct other than subscribing to the ethos and culture of the school voluntarily is only unfortunate misinformation," added George.

On being asked if the school will take back the section in its admission application form after the Block Education Officer (BEO) issued a show cause notice , he said that the school was taking legal advice on it.

The National Commission for Protection of Child Rights (NCPCR) on Monday, wrote to the city district education commissioner, asking him to initiate an inquiry against the school. It observed that the decision to mandate teaching the Bible was a breach of Article 25 of the Constitution.

Notably, the row erupted at a time when the Karnataka government was planning to introduce Bhagavad Gita in the school curriculum.

However, the Education Minister said not to mix the Gita with the Bible. "The Bhagavad Gita is not a religious book. It does not talk about religious practices", he declared.

Avoiding a confrontation on the 'double-standard', George suggested the education department should publish a moral science book with the principles of morality taken from different religions. "We cannot differentiate between religious texts and moral code. Morality comes from religion", remarked Dr George.

The school took the occasion to put forward its commitment to education. "The school provides substantial fee concessions to students of weak economic background irrespective of race, religion, caste or creed", he added.

Archbishop of the Roman Catholic Archdiocese of Bengaluru Rev Dr Peter Machado, who was also present at the press briefing, said he was "hurt" by the issue which has come up after the 'attack on Churches'.