Who is the fairest of all?

For several decades, cosmetics had been seen as a "girls-only" enterprise but that has been slowly changing. 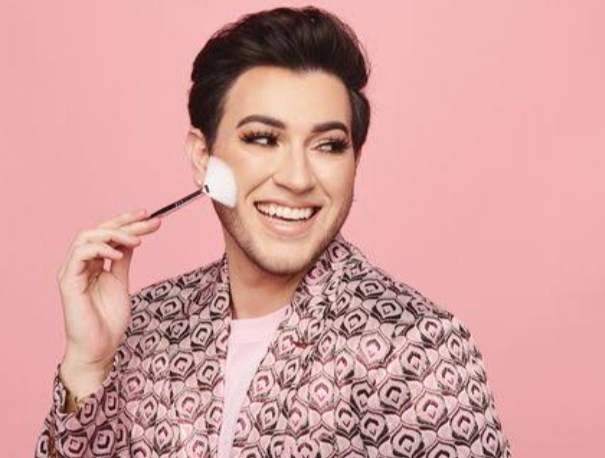 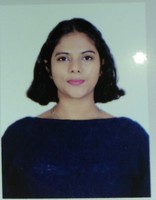 As you walk down the street, if you encounter men donning flawless makeup skin, what would be your first thought? For several decades cosmetics has been seen as a "girls-only" enterprise. When exactly did we come to this conclusion that ‘females wear makeup but men don’t’, without acknowledging the history of cosmetics?

In ancient Egypt, masculinity was important and makeup was crucial to its portrayal. As early as 4000 BCE, men used black pigmented kohl to create an elaborate cat-eye design. The purpose of makeup was not what it is today. Kings and queens used kohl eyeliner - representing power - and green malachite eye-shadow, which was believed to evoke the gods Horus and Ra and ward off harmful illness. Dramatic eyeliners represented wealth, status and luxury. Egyptians wore makeup with religious significance through the usage of incantations.

A lady’s world
The word makeup has female connotations. Many assume that men wearing makeup implies that they exhibit feminine characteristics. Men who take care of their skin, hair and body are subjected to criticism, with many questioning their ‘masculinity’.

Because of social media and the internet, influencers and digital personalities like Siddharth Batra, Deep Pathare, Shantanu Dhope, James Charles, Manny Gutierrez among many others, have kickstarted a movement of questioning gender norms and stereotypes.

There are no exceptions for wearing makeup or jewellery or dressing in clothes that are considered traditionally feminine; these items shouldn't be gendered. Most actors wear makeup, but few don’t admit to this publically because of the thought that it’s something very feminine. 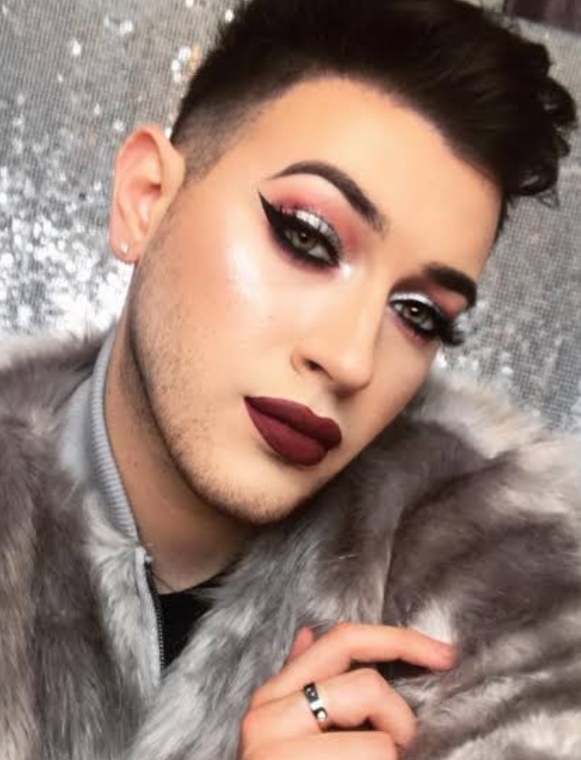 A new look
In recent years, we could see so many male makeup enthusiast fashion influencers boldly coming up with their new make-up ideas and rocking on their platforms. In 2014, a sardonic tweet by Sophie Gadd on the gender-differentiated perfume descriptions, went viral. It read:

This tweet highlighted how even perfumes were gendered and that there was a difference in the way men and women's perfumes were branded. This also begs the question: what is the big deal with women trying out male perfumes?

This doesn’t end here. There is also discrimination based on colours, such as the idea that pastel or soft shades represent “feminine” energy or that vibrant or fiery shades represent “masculine” energy. Sealed products such as perfumes, razors or creams also have gender biases. Male covers may have black, blue, green or red with just some patterns while packaging for females have many add-ons like flowers, cartoon illustrations or nature.

Many of the skincare and grooming products are marketed with gender differentiation. Now this difference in skincare still makes sense because according to a report by Vogue, a man’s skin is 20% thicker, 70% oilier, and 40% more sweaty than that of a woman. Climatic change, stress and testosterone hormones impacting their skin can also cause variations in a woman’s skin. So, that could justify the difference in products for men and women.

Gender biases?
Gender-neutral parenting can bring change in society. Gender biases can be taught early. Children do what they see. They are keen observers of their environment. Instead of restricting children and subjecting them to gender rules that society imposes, allow them to learn and explore what they like. Introducing children to individuals who subvert gender rules like men who love makeup, boys with long hair etc., will help in opening their minds to question society’s standard of gender and beauty.