Underdogs bid for a maiden title

Virat Kohli-led Royal Challengers Bangalore's (RCB’s) search for the silverware has continued in the 14th edition of the Indian Premier League. 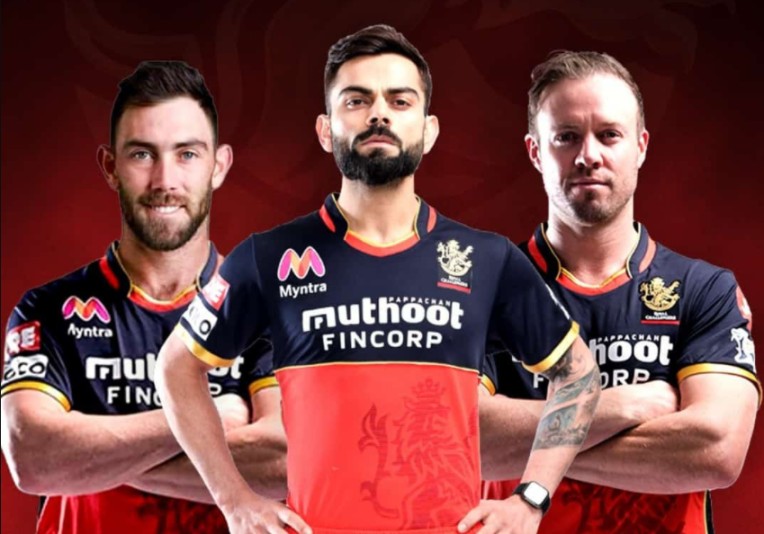 The top-order batsmen of RCB will look to dominate in this year's IPL.

Bengaluru: Virat Kohli-led Royal Challengers Bangalore(RCB’s) search for the silverware has continued in the 14th edition of the Indian Premier League(IPL) which started on April 9. With some exciting recruits, including Australian all-rounder Glenn Maxwell (signed by RCB for Rs 14.25 crore) and New Zealand pacer Kyle Jamieson (signed for Rs 15 crore), the under-achiever RCB hopes to battle hard in its bid for the prestigious IPL trophy.

Over-reliance on skipper Virat Kohli and AB de Villiers; death-bowling issue; lack of balance in the squad; and injuries have marred RCB’s chances to win its maiden crown.

Here is the SWOT( Strengths, Weakness, Opportunites, and Threats) analysis of the team for this edition of the IPL.

Strengths
Run-machine Kohli, who has enjoyed an impressive record as an opener (average 46.9 runs with the strike rate of 140.2) in the league, has decided to open the batting this season along with Devdutt Padikkal, who impressed everyone in the previous season with an exemplary batting display. Young wicketkeeper-batsman Mohammad Azharuddeen, who had a mind-boggling strike rate of 194.54 in the Syed Mushtaq Ali Tournament early this year, has further strengthened the team’s batting lineup. Also, De Villiers and Maxwell have added the extra fire-power to the middle-order. Leg-spinner Yuzvendra Chahal has enjoyed a lot of success in the IPL and is eager to weave magic with the ball this season as well. He is joined by the off-spinner Washington Sundar, who was Kohli’s go-to man during the powerplay overs, last season. These two have got spin assistance from a part-time spinner Maxwell, and a full-time leggie Adam Zampa.

Weaknesses
The RCB’s pace bowling does not inspire confidence. Navdeep Saini and Mohammed Siraj have lacked the experience of bowling at death overs with the white ball. They tend to leak plenty of runs. Jamieson has no experience of playing T20s in India. Other bowling options, including Harshal Patel and the Australian trio of Christian, Daniel Sams, and Kane Richardson, have not been bowling to their potential.

Opportunities
It is a great opportunity for Maxwell to set the tournament ablaze. A proven match- winner for Australia, the all-rounder has been a disappointment in the IPL for the last few seasons. The uncapped players, including Azharuddeen, Sachin Baby, and Rajat Patidar, are keen to showcase their fine cricketing skills.

Threats
Maxwell is a vital cog in RCB’s grand scheme of things this season. If he does not click with the bat, it will be a blow to the team management. Virat Kohli may ring in several changes in an attempt to find the ideal combination of the team, which could be a threat to RCB. Instead, the captain must firmly stand by his players, even if they go through a lean patch in the beginning, owing to lack of match practice and fitness.