UPSC aspirants were in a dilemma about the examination date as it was postponed owing to the lockdown. 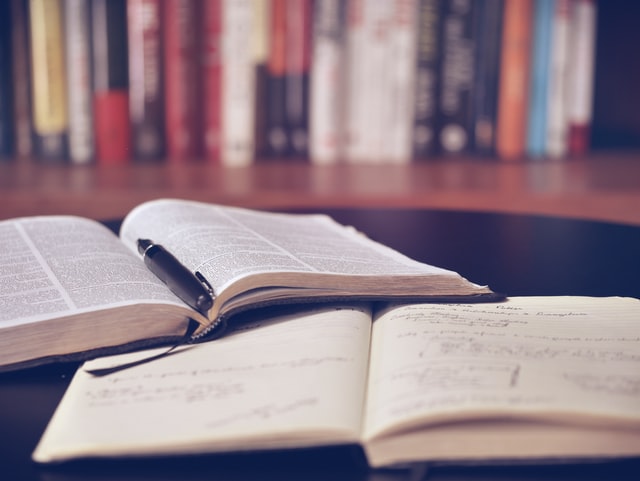 Bengaluru: Union Public Service Commission (UPSC) aspirants throughout the country appear for the prelims examination which is generally scheduled for May every year. Last year, owing to the global pandemic, the examination was postponed to October. The four-month delay in conducting the examination and online coaching instead of interactive classes were the hurdles before those aiming to crack the examination. The Centre informed the Supreme Court on January 19 that the candidates who missed the last attempt owing to the pandemic were not eligible for another attempt.

Most of the aspirants taking lessons from coaching institutes in cities such as Pune and Mumbai are from remote areas in Maharashtra. These students had to rely on online coaching as the lockdown forced them to go back to their home towns.

Many of them left their hostels with the hope that they would be back in a week. But the prolonged lockdown disturbed their coaching schedule. Owing to the lack of facilities for online lessons, most coaching centres in Pune did not conduct classes during the initial days of the lockdown. Those who went home carried only a few books with them.

"I had carried only two books while leaving Pune. I was under the impression that everything would get normal in a couple of weeks. But as the lockdown extended coaching classes went online. Lectures were going on regularly. However, the momentum was lost. The lectures were less interactive compared to offline classes. During offline classes, the result of the weekly test would be declared in a few hours after the test but that was not the case with online test," said Arpit Ganorkar.

In April, the UPSC announced that the examination was postponed. However, the exact dates were declared only in June. During those two months, the candidates were in a dilemma about the examination dates and struggled with their preparations as everything seemed uncertain.

Some candidates were stuck in Pune during the initial days of the lockdown. Most of them returned home in May when the lockdown rules were relaxed. Sneha Chavan, a Central Service aspirant from Ratnagiri said: "I was stuck in Pune till April-end. When travel permission was granted, three others and I travelled to Ratnagiri in a rented car. The car owner charged us Rs. 12,000 which was much higher than the regular fare. I was quarantined for 14 days in a house. I continued my studies there. I returned to Pune in October to appear for the prelims examination. I am now preparing for the next attempt."

Most coaching centres have started online batches. The Maharashtra government has ordered the municipal corporations to decide on reopening of coaching classes considering the COVID-19 situation. Some of the candidates, who are individually preparing for the competitive exams, are back in cities such as Pune and Mumbai to equip themselves for their next attempt scheduled for June 27.