There has been a decline in theatre owing to the changing preferences of the audience. Artistes and audience should equally contribute to reinvigorate this industry. 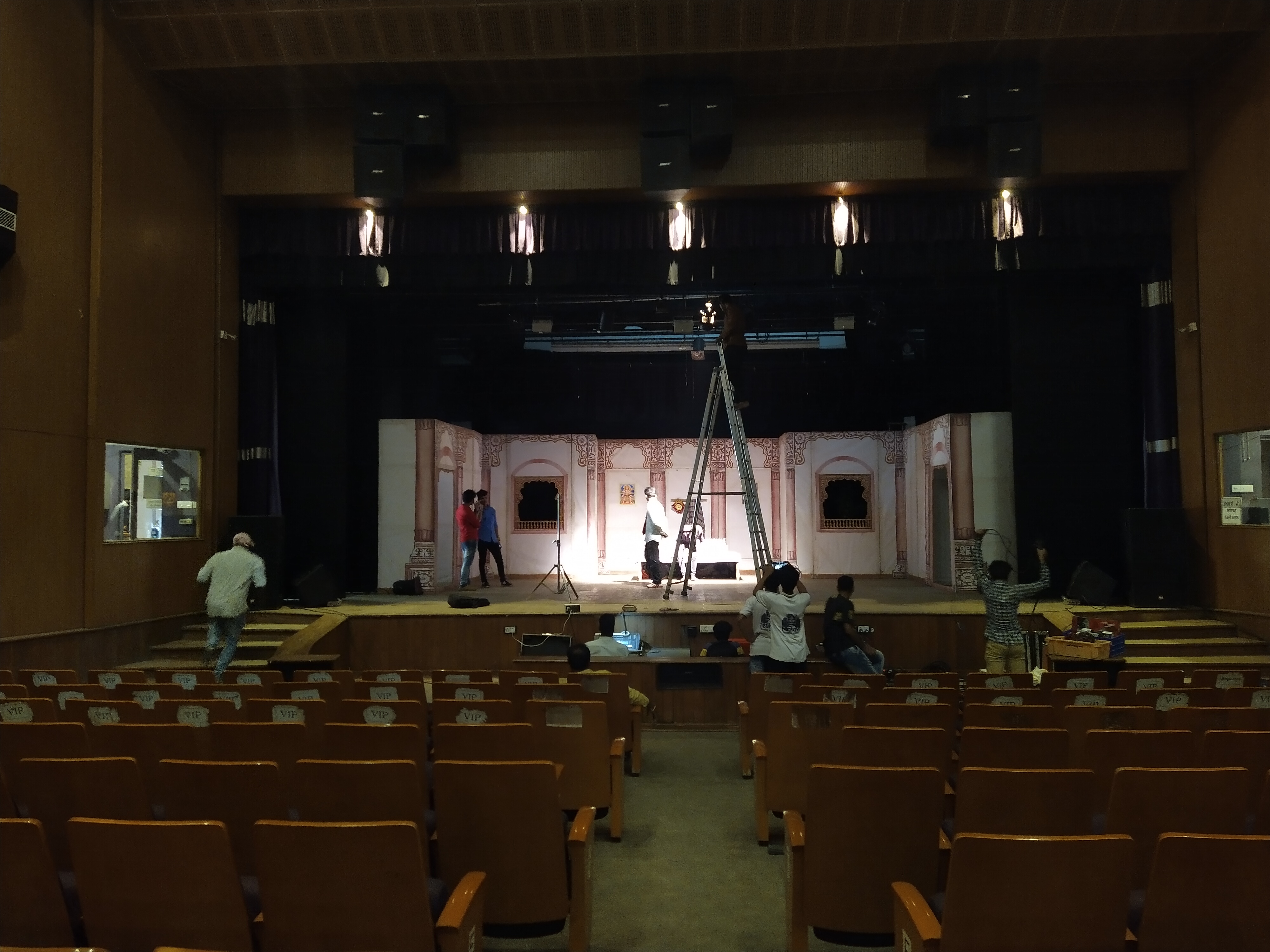 Kolhapur: Theatre was one of the prime sources of entertainment for people across the country in the 1990s. However, the advent of the television in the 2000s and the advancements in the film industry have affected the economy and popularity of the drama industry. The recent wave of online content has added to the difficulties of theatre. For instance, the number of drama shows in a month in Kolhapur, Maharashtra, has plunged from 15 to a mere three or four. This downfall has financially impacted around 1,500 people who have been working behind the curtains.

Most producers are reluctant to come up with new dramas as the disparity between the production cost and the revenue earned is very high eventually leading to a considerable loss.

"Nowadays, owing to the Internet and mobile phones, entertainment is available at one click. Many people have switched from theatre to online content. Getting a producer for a drama has become difficult. I am running this drama bearing a financial loss. We hope to earn some profit in the coming shows," says Swapnil Yadav, executive producer of Sokajirao Tangmare.

The stage artistes have been the face of this industry. Theatre has given popularity and fame to many actors. However, quite a few artistes have shifted to the television industry. The main reason behind the move is money, and, secondly, the production of soap operas takes place in Mumbai which implies that artistes can stay at one place, unlike in theatre where they have to be constantly on tours for stage shows.
"The production cost of a drama has increased. We need audience's support to revive this industry. People should come to theatres to experience live acting which is exclusive to this industry. It cannot be experienced in television shows and in web content," says Sanjay Mohite, theatre actor and producer. 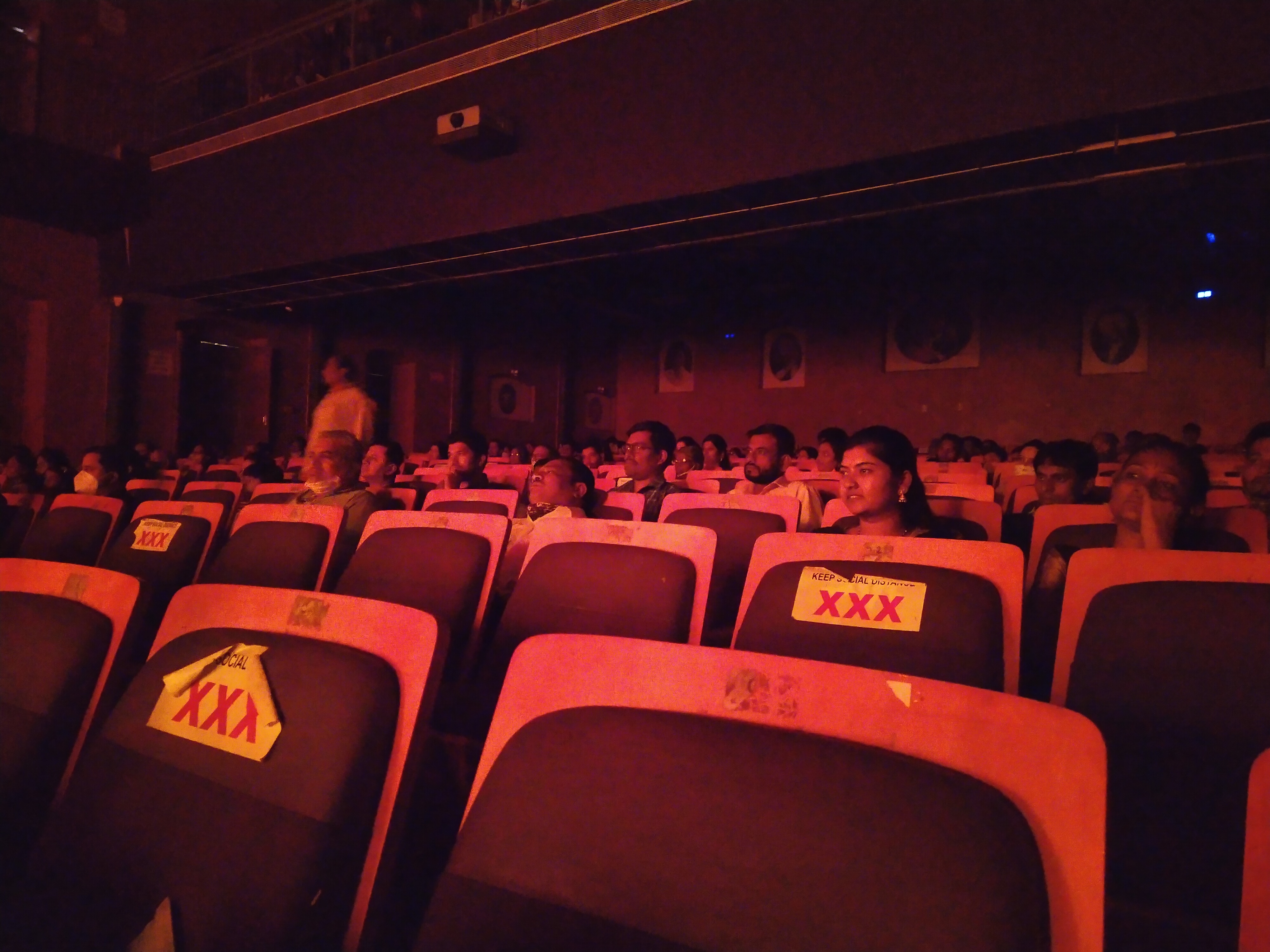 A few empty chairs and a few filled chairs.

"We should look at the theatre beyond money. To keep this industry alive, we should reduce its scale. Arranging small dramas in different cities will help attract audience and encourage artistes to showcase their talent," says Himanshu Smart, dramatist and drama professor. He has been associated with Bhalji Pendharkar drama school where young artistes learn the basics of theatre. Pratiksha Latkar, a drama student, says, "I have chosen theatre acting as my career. The course is helping me explore different aspects of theatre."

Rajya Natya Spardha, an initiative of the Maharashtra Government, is looked at as an alternative to the commercial drama by artistes and audience. The competition has been receiving an overwhelming response from the audience. "The positive response from artistes and audience is keeping this competition going. It feels good when people appreciate our work," says Swarda Fadnis, theatre actor.