This Change Is Staring At Us

It’s one thing to be caught unaware, and it’s another ball game to have science warn you with data and still live in blissful ignorance. 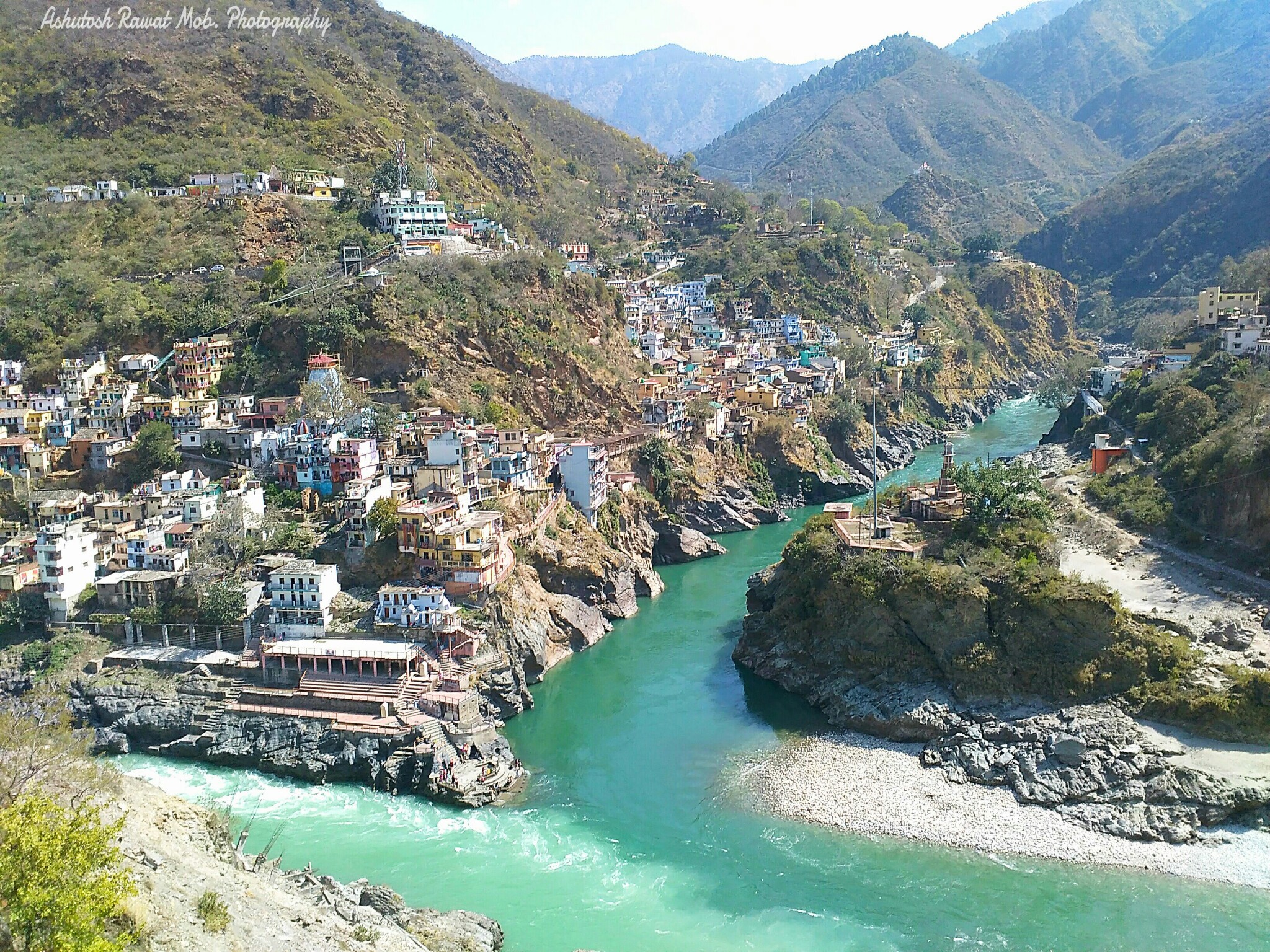 Let me dream of a day where the earth breathes a bit easier, we’re reaching the breaking point. The floods in the river Rishiganga in Uttarakhand in February 2021 came as a shock to the entire nation. However, to the people of the state, it was a disaster long expected. I will examine the status of our response to natural disasters and why we are willingly consciously staying in a loop of waiting for a disaster to happen again and again.

It’s one thing to be caught unaware, and it’s another ball game to have science warn you with data and still live in blissful ignorance. The 2013 Kedarnath floods and landslides were a flashing sign that the environment is reaching its breaking point. Like the dams that were destroyed by the Rishiganga river recently, the infrastructure destroyed in the Kedarnath floods, shouldn’t have been there in the first place. These zones are ecologically sensitive, we cannot blast mountains and construct on fragile ecosystems and expect a happy ever after.

A plant in my windowsill, having taken me through the winters, started wilting around a month back. And like the hopeless optimistic I am, I continued watering it, perhaps even more religiously now. Guilt can do strange things to you. It started wilting from the top and today with more than half of it shrivelled, I knew it was a fool’s errand to continue building hope for its magical revival. So I decided to take the plant out of the pot, to plant a new one in it in the future. And voila the plant came out of the pot easily without much effort. And along with it, came the entire soil in the pot. That’s right, as I lifted the plant out of the pot, the entire soil came with it. That’s how strongly the roots of even a dying plant had held together with the soil. Why do I tell you this? To help you visualize what role a tree and an entire forest plays in holding the mountains together. When you uproot the tree, you destabilise an entire ecosystem. You initiate a series of chain reactions that will dismantle the environment around you.

Uttarakhand is no stranger to natural disasters. In fact, we’ve seen our rivers dry up, our serene land become landfills, our forests become fodder for senseless urbanisation. But I come from the state that launched the Chipko movement. I have in me the blood of the ancestors who hugged trees and looked the lumberjacks in their faces, with a clear message - You will have to kill us before you touch our trees. The people of Uttarakhand have long been guardians of the ecology of the Himalayas. We have nurtured it, preserved it, and it in turn has sustained us. But we are headed down a steep slope now. I’m afraid we are creating more damage than we will be able to repair. I fear there won’t be much left to repair by the time the youth takes positions of decision-making and power. On days, I see my mountains, lush green, bountiful, hugging me and on evenings like this, I see the silhouette of the mountain struggling to breathe, choking on pollution it had no part in creating.

To the policymakers, I say, we don’t dislike development. We love it, seriously we want more of it. But take a moment to think with me, will you? Development that’s not sustainable benefits no one. Construction of dams that displace thousands and shuts the natural water supplies to hundreds of villages, killing their lifeline, creating ghost villages in the state, does good to no one.

We cannot afford this blatant ignorance anymore. Climate change is not something that’s looming at the horizon anymore, it’s staring you in the face, it’s so close, that you’re breathing it in, global warming is a part of your reality now. And I fail to understand how we are okay with this. Why is only a small segment of our entire population speaking about it, taking action on it? Does the falling Air Quality Index of your city not concern you? I refuse to normalise breathing in more smoke than oxygen, I know I deserve better. And the good news is, we live in a democracy. So demand action, demand it loud enough, take actions at the grass-root level. We are on a deadline now and trust me, we cannot afford to miss it.

Malvika Dangwal is a Journalism Honours student at Christ Deemed to be University and this article was adjudged the second-best in the Op-ed writing competition held at Slant 2021, the national journalism festival of NSoJ.