These brave hearts lived their dreams

LIFE IN THE TIME OF COVID-19 -- 6: Akash Khandke in Kolhapur talks to four students stranded far away from home. 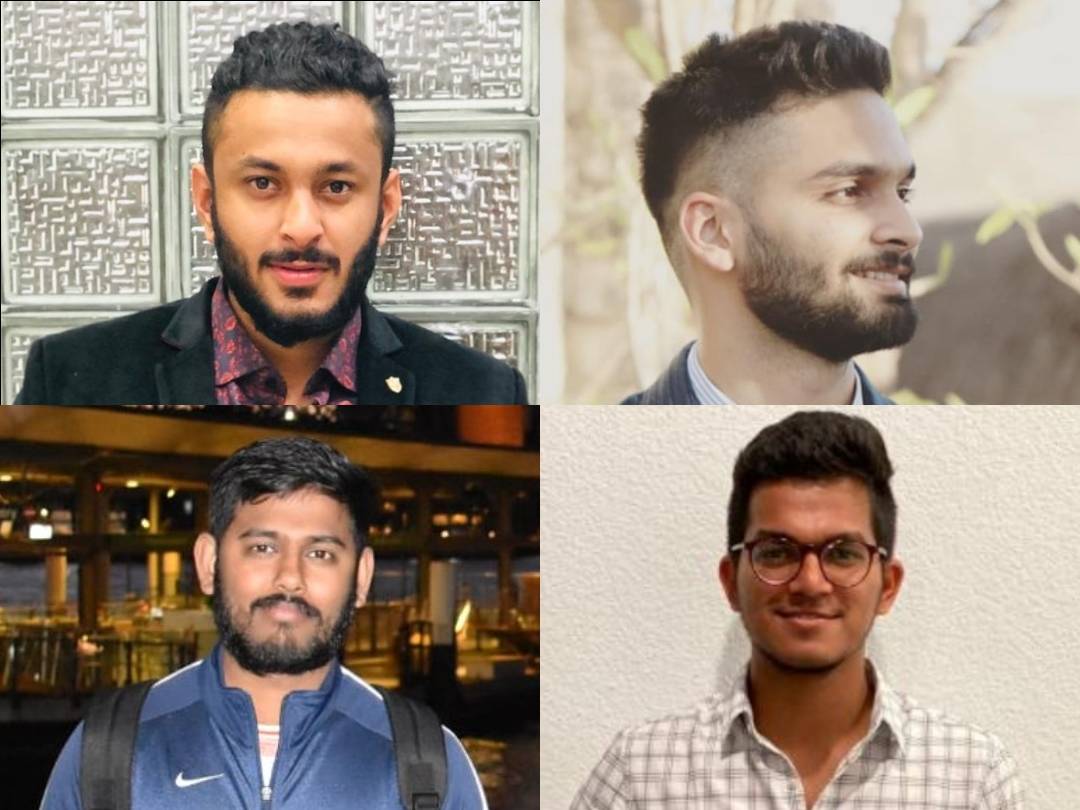 Karan Mirajkar, a student from Kolhapur, always wanted to be a sports manager. To pursue his dream, he relocated to New Castle city in England. Everything was normal before COVID-19 hit the city. The outbreak was so devastating that he had to get quarantined in his hostel room. He decided to return to India. But that wasn't easy.

With considerable difficulty Karan communicated with the Indian Embassy and enrolled himself for the “Vande Bharat” rescue mission. But he did not receive confirmation till the very last day. With no option left, he travelled to the airport. "The four-hour journey was the most difficult and uncertain time of my life. Finally, the ticket was confirmed at the airport, and I got back home," said Karan.

Shantanu Chivate, a mechanical engineering graduate from Kolhapur was studying in Akhan city of Germany when the virus spread and a severe lockdown was imposed was in the initial stage. For the next three months, he was isolated in a room. The only reason to go out was to buy groceries. The daily surge in COVID-19 positive cases in Germany distressed his parents. But Shantanu did not lose hope. "It was a tough time. I realized that staying alone was difficult, but I assured my parents that I was safe. I utilized this time to polish my language skills and try a hand at cooking. The lockdown tested my patience. It was an excruciating experience."

After almost three months, things went back to near normal and Shantanu stayed back in Germany.

Studying abroad was Abhishek Gawade's childhood dream. With lots of hopes and plans, he flew to Sydney, Australia. But within three days after his classes commenced, Australia imposed a six-month-long lockdown, a big blow to his plans. Sitting in a room and studying online was not on his check list. He couldn't cope up with the looming reality and wanted to return. "I was depressed and confused. This seemed like a dark and scary dream. I had made up my mind to get back, but then I realised that the situation would certainly improve. This thought gave me hope. And I changed my mind," said Abhishek. Today life has returned to normal in Sydney and he is living his dream in the truest sense.

Mihir Madnaik had spent his childhood in the United States. Later, his family settled in India. After 10 years he had an opportunity to study in the States. He was living in a hostel in the initial days. With each passing day, the global pandemic spread like wildfire. But United States did not declare an official lockdown. Added to this was the casual attitude of the people, and very soon the country topped the chart with the highest number of COVID-19 patients.

"I had two options: either to stay with my aunt in the neighbouring city or return to Kolhapur. Considering the situation, the ideal decision could have been to get back home. But I had other plans. And now after six months, I realise that my considered decision was not only bold but also right," said Mihir. He stayed at his aunt's house for six months and now he is back in his hostel.