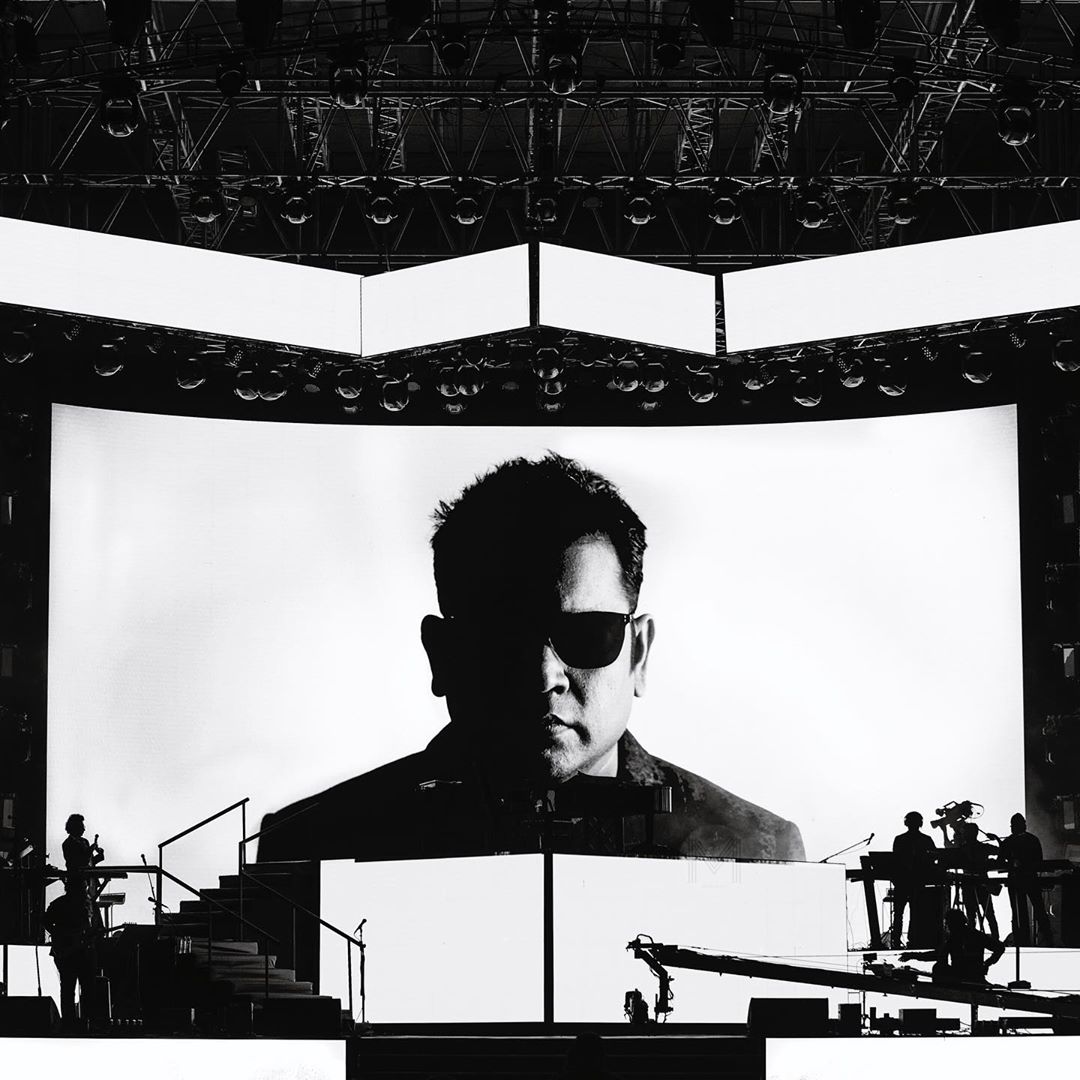 Tiruchirapalli: Two-time Academy and Grammy award-winning composer, AR Rahman, performed live in Trichy for the very first time on February 15, 2020. The Mozart of Madras took more than 40,000 people down memory lane with his music.

Although the event was scheduled to begin at 6 PM, concert-goers started occupying seats from 3:30 PM. Due to the sheer number of people in the arena, the concert commenced almost two hours later than the scheduled time. Despite the delay, ardent fans waited patiently for Rahman’s appearance. 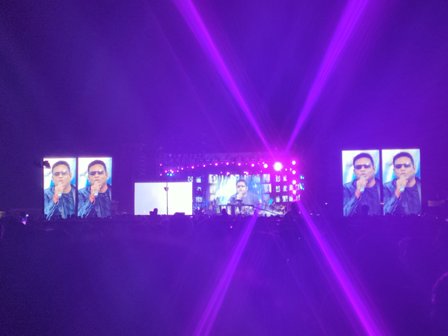 A delighted crowd cheered as Rahman sang the chorus of the semmozhi anthem. “I think everyone in the arena had goosebumps,” one concert-goer said. “Hello, Trichy! I am performing here for the first time. What songs do you want?” said Rahman, exclaiming that he could “hear 40,000 different songs,” as the crowd burst into laughter.

The concert was retrospective for fans; from his first composition in Roja to his latest composition in Bigil , Rahman’s performance was an audio-visual treat. The crowd stood with bated breath as Rahman sang a selection of his classics such as Dil Se Re, Veerapaandi Kottaiyilae, Chinna Chinna Aasai, Naane Varugiren , amongst others.

The arena was lit up with mobile flashlights as Rahman asked the crowd to sing along to the Musthafa Song.

The night ended with a rendition of Thai Manne Vanakkam where Rahman called on the other performers to sing with him. “It was a dream come true for me. Seeing ARR perform in my city was a rare opportunity. I enjoyed all the songs at the concert this evening,” said Rahul, a concert-goer.