The Tale Of A Legendary Library

A story of the perseverance and strength of a boy, compelled to take on the responsibility of his family, at just 10 years old. 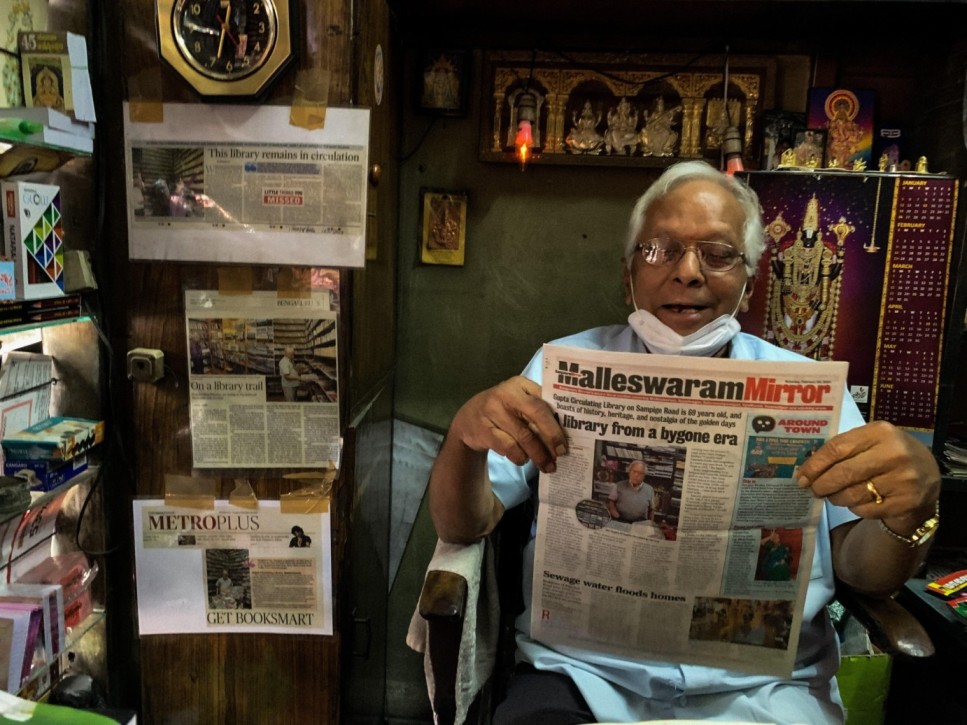 GRJ Gupta shows off his features in local and national newspapers. 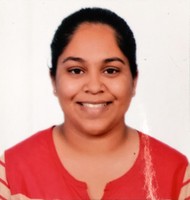 Bengaluru: In 1952, after the untimely death of his father, GRJ Gupta, at age ten, was burdened with the responsibility of his eight siblings and their mother. That was when his brother, 12 at the time, and he started a circulating library, besides a newspaper agency. They used to work from 5 am to midnight, attending school in-between, to support their family.

Now, almost 69 years later, Mr Gupta is the only one from his family still working at the library, after each of his family members left the business one by one. Gupta’s Circulating Library is, however, still a favourite among readers in Malleshwaram, and has regular members who visit the library sometimes just for a chat, even multiple times a day, to borrow various books and magazines. In its prime, Gupta’s Circulating Library had 10 branches across Bengaluru, and 50 employees who would deliver magazines from door-to- door. As business started to slow down, owing to the diminishing number of visitors, the branches had to be shut down, and the delivery service had to be stopped.

Asked why he still keeps the library open even though there are very few visitors and there is no economic benefit, Mr Gupta said: “I don’t know any form of entertainment other than this. For me, there is no joy better than what a person gets from reading a book.”

Though the library is not the main source of income for Mr Gupta, and his family does not depend on it financially anymore, he does not plan on shutting down the library anytime soon, mainly for his customers, most of whom have been members of the library for more than a decade, at least. His customers have only praise for him and his dedication to the library. Though most of the books in the library are 40 to 50 years old, customers do not shy away from making requests for him about specific books, and Mr Gupta has procured them for his library members. Despite having over 2,000 members, the library is not even visited by one percent of the members, according to Mr Gupta. Some members have moved out of the city, but most are too busy with work. The members living in other cities make sure to visit his library at least once even if they are in Bengaluru only for a couple of days. Such is the bond of the readers with the library and Mr Gupta.

Mr GRJ Gupta says he has no idea if the library will still be there, once there is no one to take care of it after him. In the small 10x10 ft room that contains 69 years of the library’s history, only Mr Gupta sits along with one helper, managing the old library, a stark contrast from the modern shops around it.