The luxury of press freedom

Newsrooms in developing countries grapple with challenges that threaten their very existence. 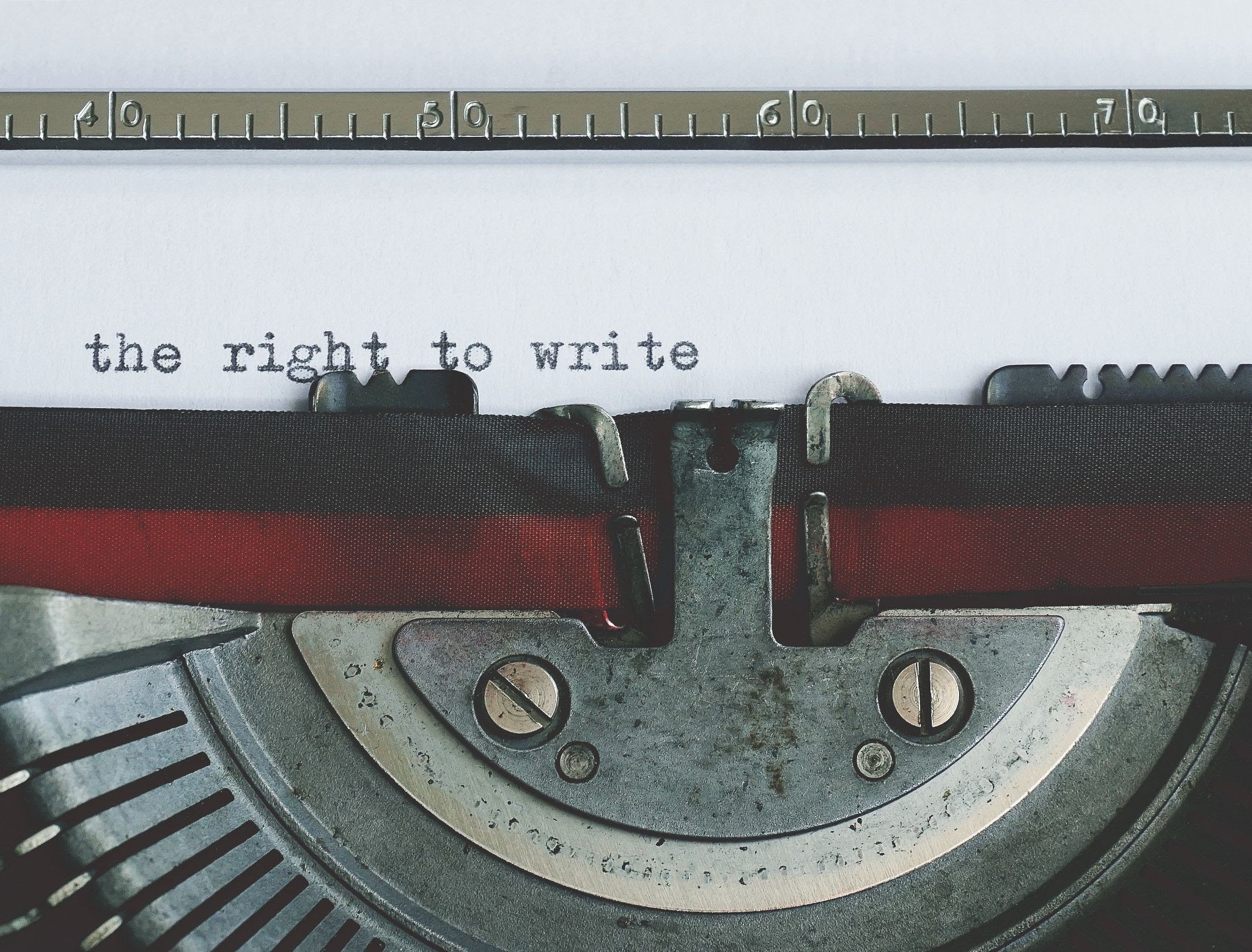 Developing nations are some of the worst affected when it comes to political rights and civil liberties, human development and press freedom. Home to some of the most repressive regimes, state-controlled nations like Somalia, Uzbekistan, Cuba, Libya, North Korea among many others, are suppressed by their ruling parties or dictatorial rulers.

One of the biggest concerns in these nations is that the political opposition, organizations or individuals who take an anti-establishment stance, independent media, and voices of dissent are not just threatened but also eliminated.

Freedom of the Press in these nations may as well be a figment of their imagination. State-controlled media ensures that the people are bombarded with political propaganda that only exalts the governing body, thus establishing unquestionable supremacy.

A death sentence
Reda Fhlelboom- a Libyan freelance journalist- who was taken captive by the Al-Nawasi militia for 12 days said that his only crime was practising journalism as reported by the Voice Of America (VOA).

Is practising journalism a crime? A fragmented, deeply flawed system of governance that does not cater to the needs of the people and views the freedom of expression and independent media as a threat to their regime would see it that way.

Crackdown, clampdown, the media is going down
Cuba, known for its rigid laws against independent media, has now taken to raiding underground media outlets while arresting reporters and taking away the equipment necessary for the production of newspapers.

Most people there continue to remain in the dark, without access to the internet or independent media. Journalists and reporters have been harassed for releasing information that is ‘counterrevolutionary’.

This is why independent news organizations like CubaNet and Páginas Villareñas play a major role in paving the road towards a more open and democratic Cuba.

Makers of repressive laws
New amendments were made to Uzbekistan’s criminal code that introduced prison sentences for ‘crimes’ such as insulting or defaming the president online, disrespect to the state, among other actions.

With these amendments, the government isn’t just suppressing the voice of the people but also completely disregarding their freedom of expression.

Challenges and obstacles
Censorship, propaganda, populism, corruption, poverty and the lack of resources, disregard of civil rights and liberties, state control, authoritarian regimes that wield enough power to wipe out people in the blink of an eye, and systems of law that bend in favour of the state- newsrooms in third world countries grapple with challenges that threaten their very existence.

This article was among the best from the class of '22 for their assignment 'Challenges facing media in the third world'.