The Last Of Us Part II dominates the annual award show that recognizes excellence in the video game industry. 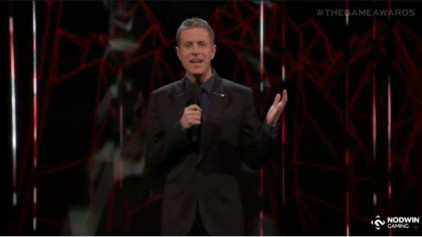 Sharon B, a word processor, claimed on December 1st, 1982 that “video games are just a fad that will slowly fade away”. 38 years and 9 days later, The Game Awards 2020 held from Tokyo, London and LA simultaneously, honoured and celebrated a medium of entertainment that honestly has been a saviour for many during this troubling year.

Created and hosted by renowned video game journalist Geoff Keighley, the show was entirely hosted online due to the ongoing COVID-19 pandemic and saw big names of the video game, music and film industry come together to celebrate video games. Here are some of the key points of the show held on 10th December 2020: 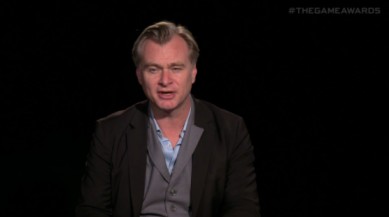 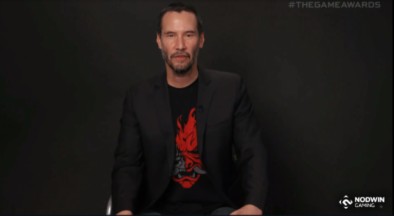 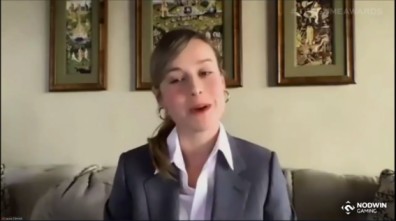 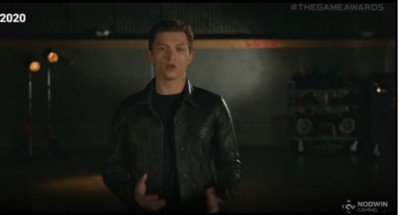 Among Us
Among Us was a game no one saw coming, though it had already been out for more than a year. The classic “werewolf and villagers” themed game with a sci-fi twist to it took the world by storm during the lockdown and saw massive growth in its player base. It won Best Mobile Game and Best Multiplayer Game, with the four developers visibly teary and emotional during their acceptance speech. It was a very emotional moment for the small ‘InnerSloth’ studios developers, and even Geoff Keighley seemed a bit shaken after their speech as he mispronounced the game’s name in a rather funny way. They also showcased a brand new map coming for Among Us in 2021, titled - The Airship.

The Next Generation
There were over 15 world premieres of new games coming to consoles and PC, including some new IPs, remakes, sequels and some surprises. Here are the major ones -

There was however no sign of Elden Ring, one of the most highly anticipated video games which even won Most Anticipated Game at the show. Fans have been begging for just a glimpse of Elden Ring, developed by FromSoftware and written by Game of Thrones’ author George R.R. Martin. 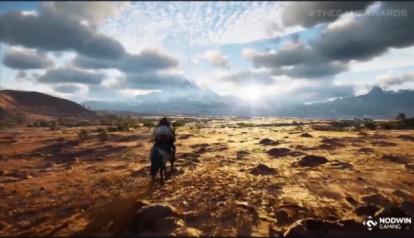 Gaming for Change
A special segment of the show was dedicated to bringing change in the world through gaming, termed as Global Gaming Citizen. LatinX was showcased, which talked about Latino representation in video games. A part of the segment also talked about Endeavor, a video game designed by Dr Adam Gazzaley which became the first videogame to be prescribed by the FDA as a medical treatment for ADHD. Light was also shed on the founder of Checkpoint, Dr Jennifer Hazel, who specializes in mental health and uses video games for nurturing the well-being of individuals.

And Everything Else..
Rock and Roll legend Eddie Vedder from the American band Pearl Jam performed ‘Future Days’, a song featured in The Last of Us Part II. The iconic London Philharmonic Orchestra performed a medley of Super Mario Music live from Abbey Road Studios as well as themes of all the games nominated for Game of the Year. ESports gaming was also honoured, with legendary sports journalist Steven A. Smith presenting the award for Best ESports athlete. 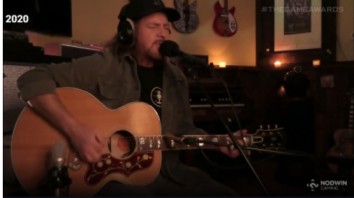 In a year which saw many events delayed and cancelled due to the pandemic, Geoff Keighley and his crew managed to deliver a night honouring gaming culture from three different places simultaneously. The Game Awards is affectionately called the “Oscars of Gaming” and after last night, rightfully deserves that title.

* All the images are screen captures from the live stream.