The flip side of social media 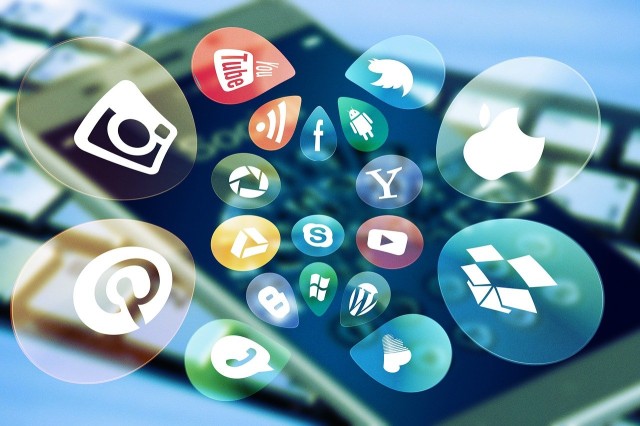 The Social Dilemma, an hour-long documentary on Netflix, is no less than a ‘behind the scenes tour’ about the impact and consequences of social media on human behaviour. This documentary provides us with useful insights into the sociological and psychological impacts of social media on humans and the way it has changed how we interact with each other in society. All these facts, highlighted by the tech experts leave us dumbstruck, wishing we’d known sooner.

Tristan, Google’s former design ethicist explains how technology companies have one final goal – to make as much money as possible. All of humanity is potentially a product. We are almost in the likeness of thoughtless drones swiping up, down, left, and right on our phone screen. The corporations mine our data and use algorithms for anything they want and there isn’t much we can do about it.

“We’re the product. Our attention is the product being sold to advertisers.”

The documentary further highlights the psychology behind the functioning of these platforms. They entice the users to continuously scroll and refresh their feed constantly without a break, in hopes of finding new information. Customised content delivered to each user might seem convenient, but there is much more to it than we might come to believe. They track every user’s social media habits and patterns and suggest content that keeps us from being able to look away from our screens.

Social media giants like Facebook, which owns Instagram and WhatsApp, have perfected the art of persuasion. It has become the act of influencing people even without their knowledge. Very few people understand the threat that these powers can pose. Not just convincing us to make frivolous purchases but going as far as influencing elections. Never thought much about that, did we?

Remember the riddle, what goes up and never comes down? Let’s twist it – what goes up and leaves you feeling empty when it comes down? The number of ‘likes’, ‘followers’, ‘hearts’, and ‘thumbs-ups’ on posts are seen as a reflection of reality. A single negative comment on something may make a person insecure about themselves. Now imagine the effect of a hundred negative comments. It makes an individual much more self-conscious of the tiniest of their flaws that went unnoticed so far. This may motivate them to look for approval from their followers. As a result, this ends up creating a cycle of dependency for these social media stars; the number of youngsters suffering from mental health disorders like depression and anxiety is skyrocketing.

“Any sufficiently advanced technology is indistinguishable from magic.”

The Social Dilemma plants a dilemma within us as it highlights one of the world’s most debated topics – will technology replace humankind? With increasing dependence on technology and rapid development in machine learning and artificial intelligence, is there an existential threat? A checkmate on humanity?

Addressing some of the most unimaginable consequences of increasing screen-time – societal polarization as technology becomes a digital solace, disinformation, and countries at war – we really can’t help but wonder whether our creations can prove to be a threat to our species.

“Nothing vast enters the life of mortals without a curse."

Although technology might have helped bring about positive changes around the world -- Tim Kendall, former President of Pinterest, says, “(technology) has reunited lost family members. They’ve found organ donors” -- there are always two sides to the same coin. Are we looking enough on the flip side?