The Edge of Seventeen very aptly helps one understand the concept of Teenage Angst. Read on. 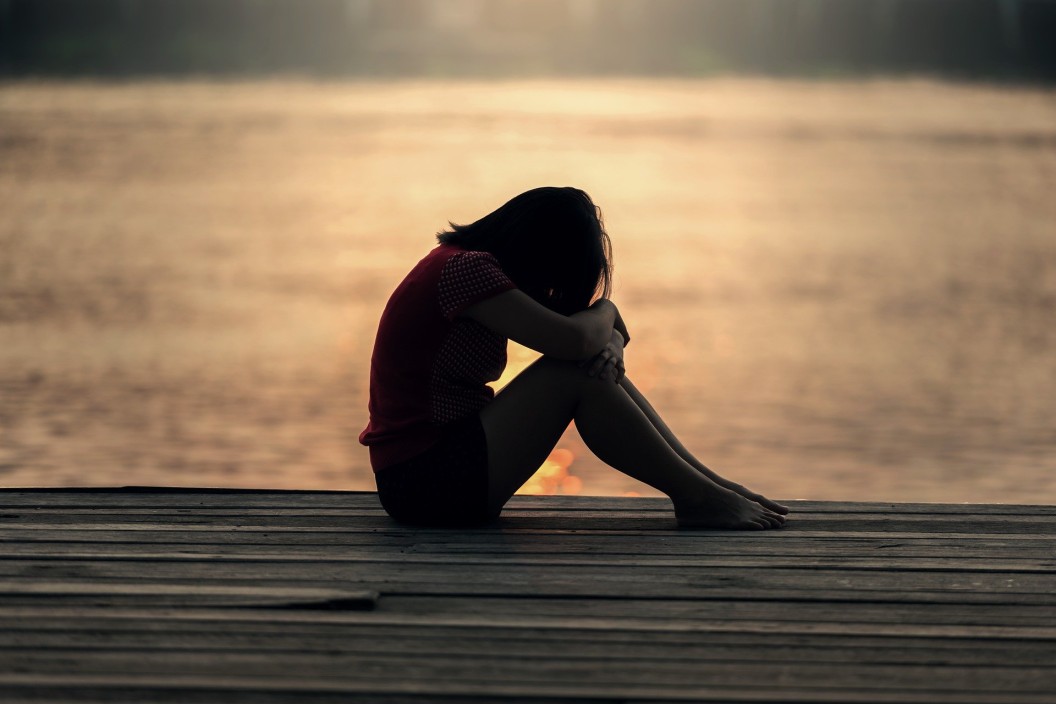 “I would get this feeling that I am floating outside my body and looking down on myself and I hate what I see - who I am, how I look and sound. I am so scared that this feeling is never going to go away.” Meet Nadine Franklin - a character that most teens can relate to in some way or the other. Hailing from a town in Portland, Nadine, a junior at high school, isn’t the life of a party but is smart, witty and holds a ting of sarcasm. This is one layer of Nadine.

As her character unveils, we see that she is fueled with anger, self-doubt, loneliness, and has a bitter attitude. She is brutal and questions why people have a problem with her. While having a sour relationship with her mother and brother and dealing with her father’s loss, Nadine has a best friend who, she believes, understands her. But this soon changes as her best friend begins to date her brother.

Nadine has created this version of reality for herself where she believes she is the only one with real problems. She opens up to her history teacher who tries to help her cope. Directing her anger towards the world and her family, she begins to make terrible decisions which drive people away from her. Nadine claims that the world hates her and isolates herself, which forces her into a state of depression.

While she looks like a problematic and complicated person, this is normal for someone her age. Nadine is an adolescent, and like adults, adolescents have flaws and several layers to their personality. Through Nadine, the audience gets a realistic idea of Teenage Angst.

As stated in the Oxford Dictionary, teenage angst is “a state of emotional volatility, moodiness, and uncertainty as to one's place in the world, typical of or associated with adolescence.” It includes unexplained bouts of anger and insecurity to more serious feelings of anxiety.

This occurs due to the developmental changes teenagers undergo during adolescence. Besides experiencing physical and hormonal changes, they also experience intense emotions. because the cognitive part of their brains isn't fully developed. Teens tend to be short-tempered, confused, angry and also experience serious emotional swings. Their feelings range from powerful creativity and motivation to feeling overwhelmed and angry. They also feel this constant need to do and be better as they feel inadequate Sometimes, teen angst can be extreme and can lead to depression. These changes are petrifying and difficult to cope with for many.

Whilst this is common among teenagers, it is important to understand that everyone’s experience with angst varies. For example, in the movie, Nadine’s brother, who is a teenager himself, experiences angst but has a different way of expressing it. As he too deals with the grief of losing a parent and takes up the responsibility of co-parenting his sister, he feels angry, finds it difficult to breathe peacefully and is living on the edge. However, he opens up to his girlfriend which, in a way, makes it easy for him to handle the angst.

This brings us to understand how teenage angst can be dealt with. With reference to the movie, we see that when Nadine opens up to her brother about what she is feeling, she forms a connection with him and feels loved. While dealing with a teenager who experiences teen angst, it is important to have open channels of communication with them and understand them. When things look like they are out of control, help should be sought immediately. Teenage Angst is a part of human development and is normal. It lasts for a period of time and can be dealt with. We must remember to treat everyone with love, respect and kindness.