The contribution of Ravi Sondhi hailed

Chiranjiv Singh speaks on Bengaluru then and now 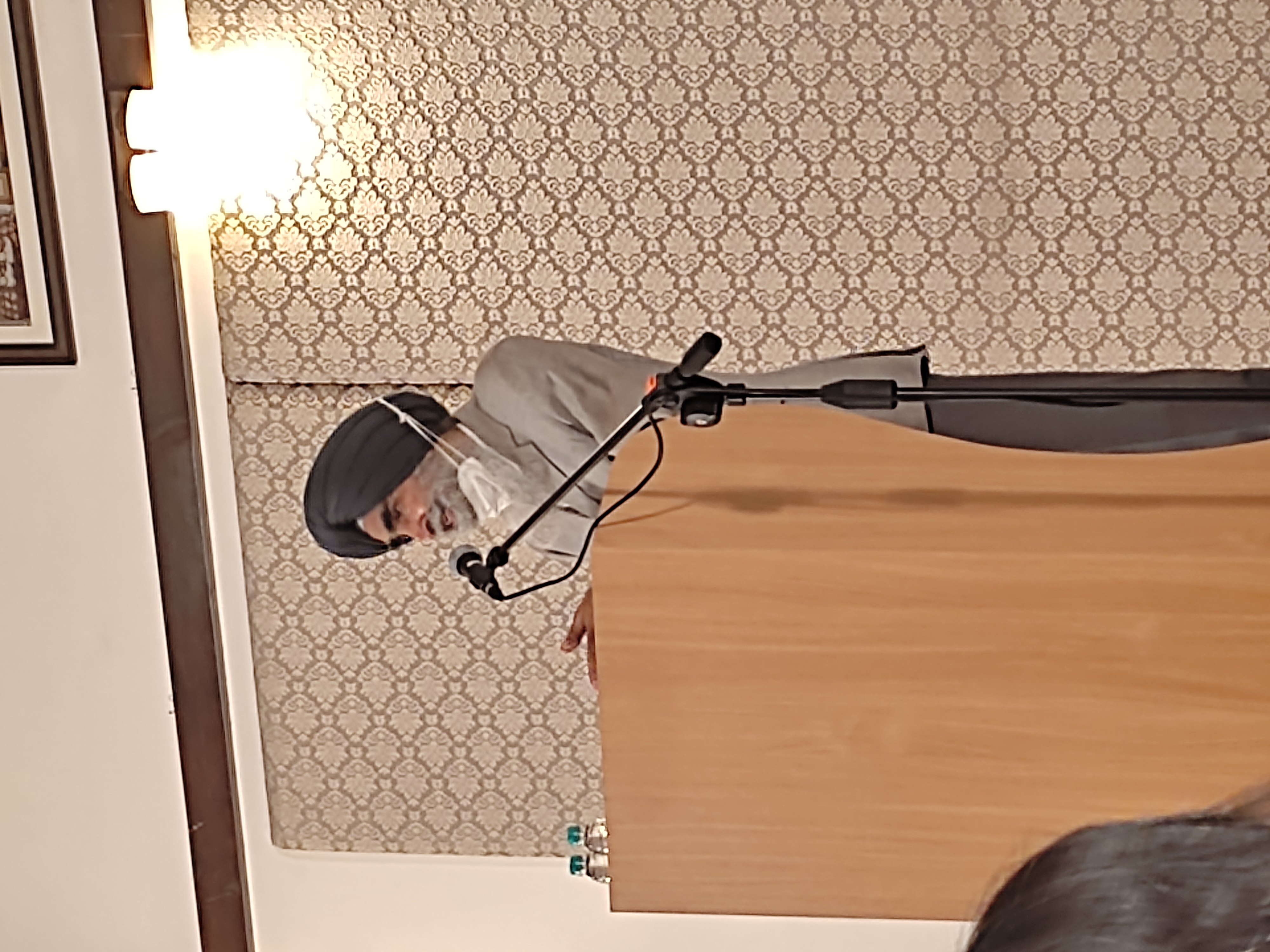 Bengaluru: Former Indian Ambassador to the UNESCO, Chiranjeev Singh delivered an elaborate speech on the partition of India and how Bengaluru was tied up during the events of the partition, here recently. He was delivering the Ravi Sondhi spirit of Bangalore lecture.

Mr Singh took a stroll down memory lane on how the city of Bengaluru developed, and discussed the culture of Bengaluru's older areas such as Malleswaram, Basavanagudi, and how these areas used to be populated by Kannadigas and native Bangaloreans, whereas the former British Cantonment had many migrants from Anglo-Indian and Tamil-Telugu residents.

Mr Singh also talked about the contribution of Mr Ravi Sondhi in the making of Bengaluru and how his contribution to cricket would always be remembered in the city. “Ravi introduced Espresso coffee, introduced players such as Rahul Dravid, and has done much more. He was a true Punjabi,” Mr Singh said. 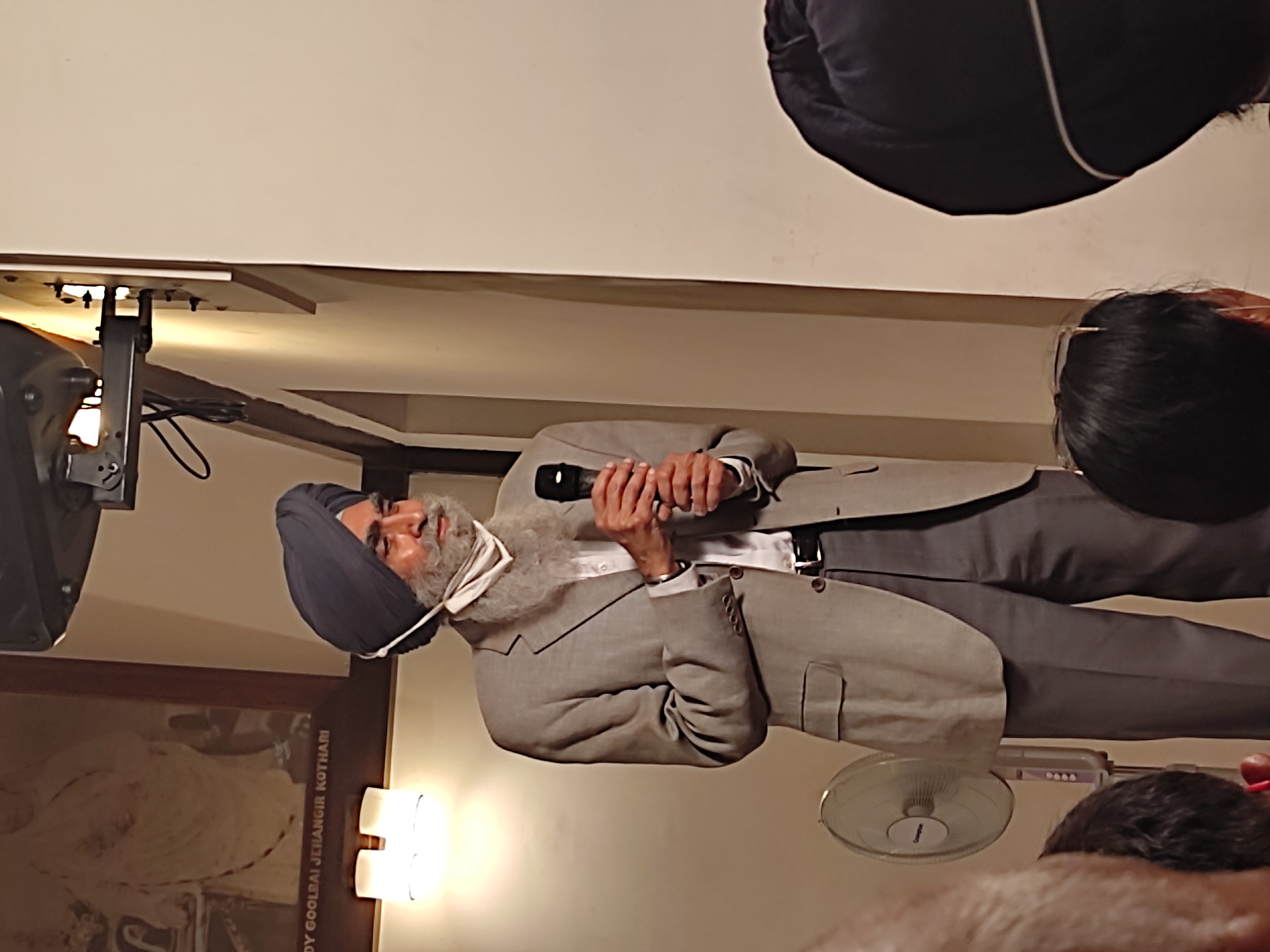 Mr Singh said there were several Punjabi and Sindhi migrants to the city before Independence, He said: “During the partition, most refugees who came to Bengaluru were given shelter and help by the previous migrants. This helped strengthen Punjabi-Sindhi communities in Bengaluru to find a life here.”

He also mentioned the ecological surplus of the city in the past and how the loss of Bengaluru's ecological heritage, particularly the lakes and tanks that provide water for drinking, irrigation, etc, has affected life in general.

Kempegowda's Bengaluru had about 400 lakes, but the Bangalore Development Authority (BDA), which was tasked with developing layouts, had drained several of them, he said. “Bangalore becoming an IT hub made employment flourish and this led to the social and cultural enrichment of the city. This is the reason why Bangalore has had a lot of cultural transitions over some time,” he added.