On Monday, 8 February, the controversial Karnataka Prevention of Slaughter and Preservation of Cattle Bill, 2020 was passed via a voice vote. 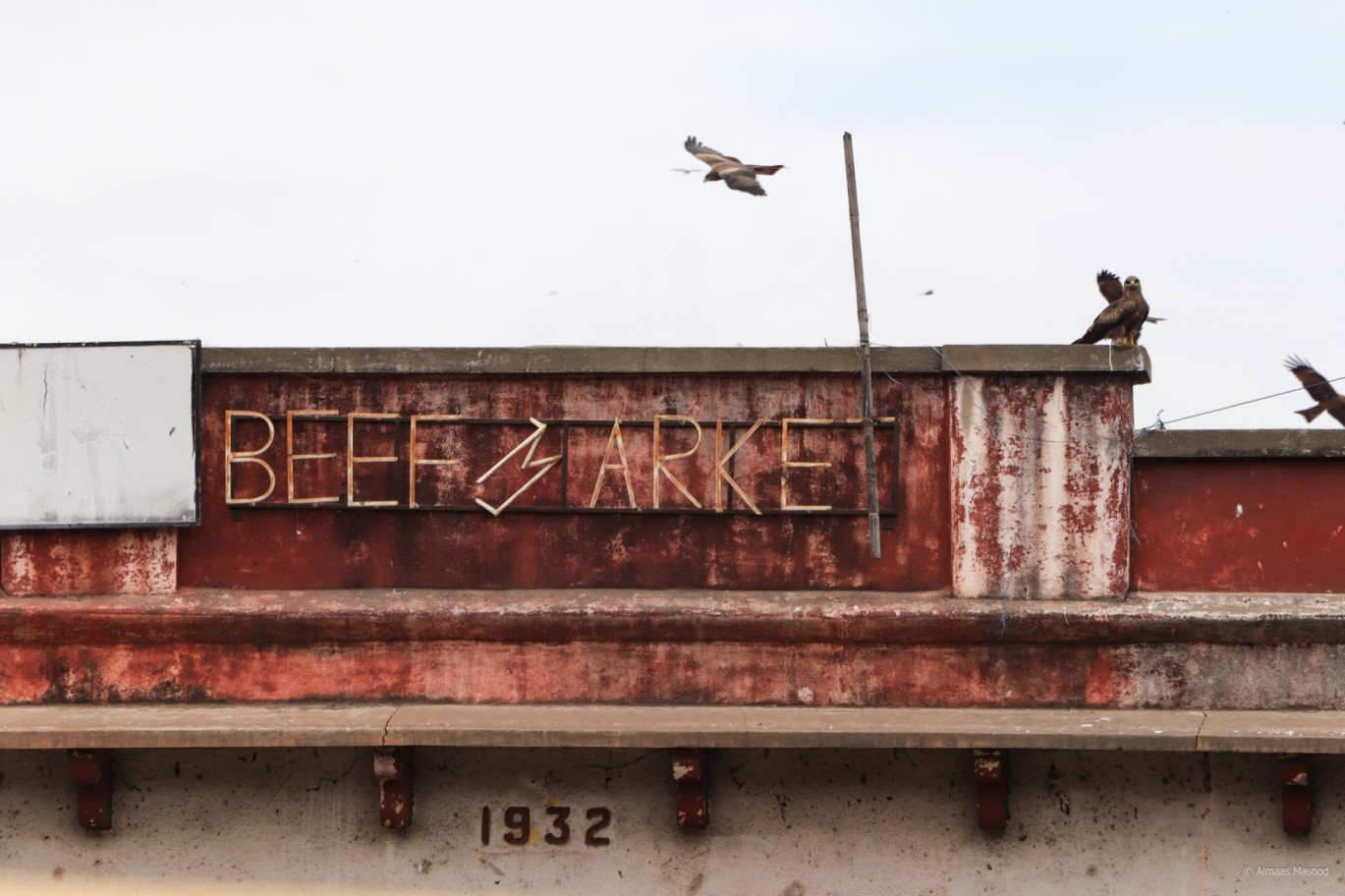 Bengaluru: Amidst ruckus from the Opposition, the BJP government in Karnataka took the route of Ordinance to enforce the Karnataka Prevention of Slaughter and Preservation of Cattle Bill, 2020 on 5 January 2021.

On Monday, yet again the Opposition protested and tore copies of the Bill in the Council. However, the Bill was passed in the Legislative Council under controversial circumstances following a voice vote.

The main difference between this new Bill and the 1964 version is that, now, ‘beef’ is defined as the flesh of cattle in any form as opposed to meat of only cow, or calf of she-buffalo. The word ‘cattle’ now encompasses all bovines such as cow, a calf of a cow and bull, bullock, and he or she buffalo below the age of 13 years, while the older law allowed the slaughter of bullock, buffalo-male or female if it was certified by a competent authority to be above the age of 12 years, incapacitated for breeding or deemed sick.

Upon conviction, the period of jail term has been increased from six months to three years (extendable to five years) and with a fine of Rs. 50,000, while the second and subsequent offences can attract penalties ranging between Rs. 1 lakh and Rs. 10 lakh.

The Bill also terms shelters established for the protection and preservation of cattle registered with the Department of Animal Husbandry and Fisheries as ‘gau shalas’.

“This is a ploy by the BJP government to create troubles for our community,” said GM Riyaz, President of Johnson Market Merchant Association, while pointing at meat with the state license stamped on it.

“After the cattle are skinned, one won’t know if it is a cow or a buffalo. Although we follow the rules set by the government, we still feel threatened until we reach our destination while transporting the meat. Vigilantism has grown rampantly. We fear for our lives constantly,” he added.

Ever since Maharashtra passed the anti-cattle slaughter Bill four years ago, Goa has depended entirely on Karnataka for its beef supply which makes its way there either through transportation of live buffalo and bull or carcass from Karnataka’s abattoirs. The State, which heavily relies on tourism, is facing problems sourcing meat to keep its businesses alive.

Farmers are also being affected by this law. To sustain their livelihood while taking care of cattle which is no longer useful to them is an excessive burden.

Many tribal, Adivasi, and 44 lakh Below Poverty Line (BPL) families depend on beef for their protein intake as it is cheaper compared to milk or other vegetarian components that the rich can afford.

By enforcing the new law, not only will certain sections of the people be prone to malnutrition, but it will also create divisive sentiments in society. It is an intersectional issue, in which not just livelihoods of different agencies are impacted. It is also giving rise to anti-muslim sentiments as well as scope for propaganda from both sides.