The emergence of buzzwords such as climate literacy and regenerative agriculture points to an increased interest in the concept of sustainable living. 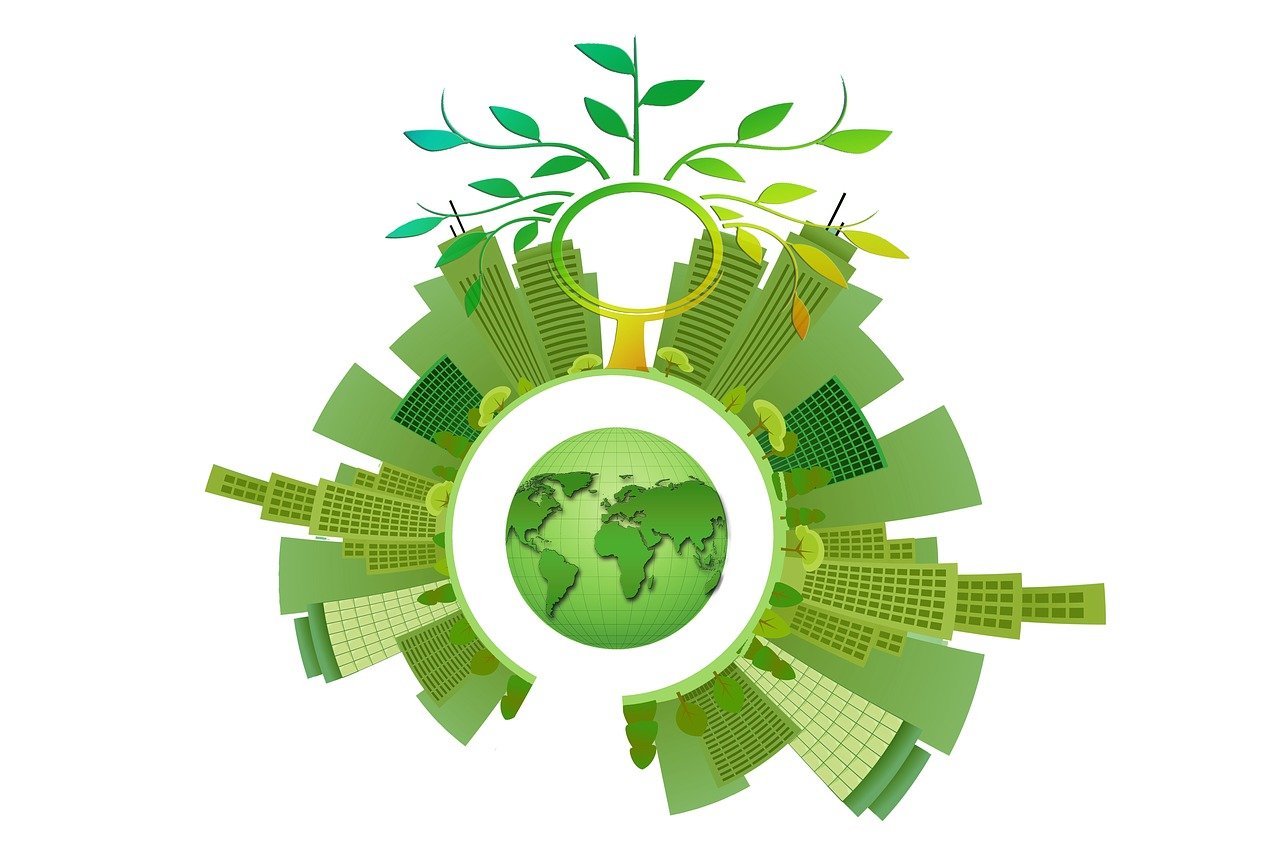 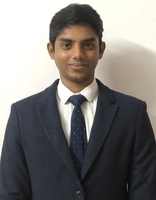 The word ‘sustainable’ comes from the German term “Nachhaltigkeit” meaning “sustained yield”. It meant never harvesting more than what the forest can regenerate.

The concept of meeting the needs of the present, without affecting the ability of future generations to meet their needs came into focus in 1987 when the Brundtland Report mentioned ideas such as the untapped potential of renewable energy and the common endeavours of humanity towards economic and social development and environmental protection. In 2021, the term is commonly used to refer to human activities across various fields, including agriculture, energy, clothing, and business.

More recently, the emergence of buzzwords such as climate literacy and regenerative agriculture points to an increased interest in the concept of sustainable living. Climate literacy means academicizing concepts regarding the climate crisis and regenerative agriculture is a method that captures more carbon from the atmosphere. This interest opens up an entirely new market for industries as well. The automotive industry, especially, is gaining speed in its quest for clean energy and expansion. Karnataka Chief Minister BS Yediyurappa recently announced that Tesla would open an R&D unit in Karnataka, alongside homegrown brands selling electric two-wheelers like Ather Energy and existing players like TVS entering the electric automobile segment.

Cosmopolitan cities such as Bangalore have seen several such stories from people treading lighter on the planet with the emergence of electric vehicles.

Do your bit.
Businesses must start thinking about the ecological cost of operations if they want to do business for the next hundred years.

According to a World Economic Forum (WEF) report, many companies in Chennai faced unprecedented problems in their operations due to water scarcity, employees were asked to work from home and use paper plates to conserve water. Laws such as the Bangalore Water Supply and Sewerage Amendment Bill, 2021, make it mandatory for all commercial buildings over 10000 sq. ft. to have RWH.

Taking cues from the Rain Man of Bengaluru A.R. Shivakumar, Neeraj Veerabadraiah is one such person, who has implemented rainwater harvesting (RWH) systems in his agricultural land in Anekal as well as an apartment building. He says “I used to face water deficit before I installed the system about a year ago, (but) owing to record rainfall this past year, I have been able to recharge the groundwater around the bore-well which solved the water shortage as about 2 lakh litres of rainwater is collected in 2-3 hours of rainfall ” 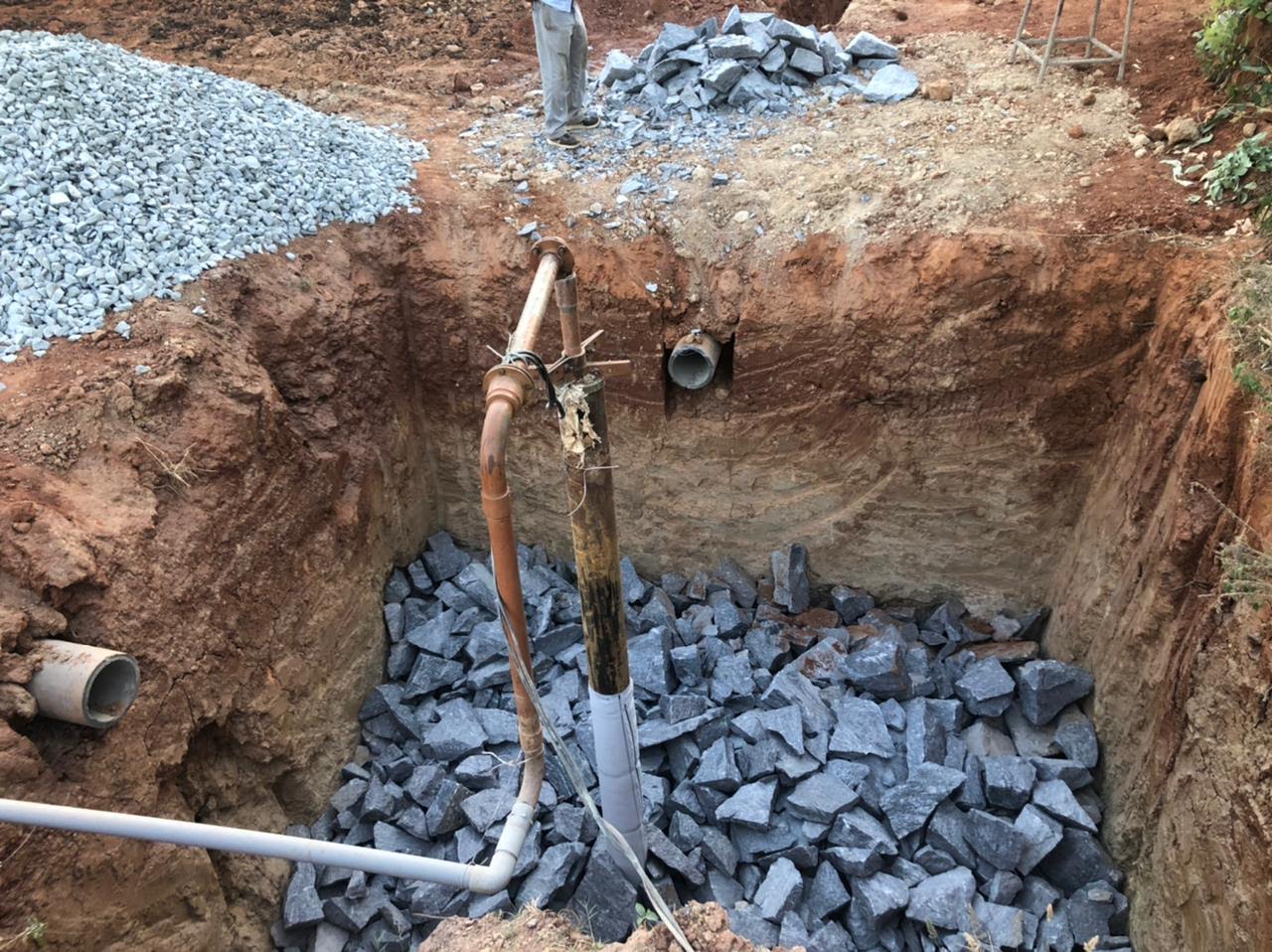 At his apartment complex too, Neeraj used to purchase water every day by the truckload to meet the demands of his tenants. However, thanks to his rainwater harvesting system, he has been able to stop this unsustainable practice. “Every drop of rainwater which falls on our building and surrounding land is diverted to a 10 by 10 pit around the bore-well and the water trickles down through layers of different sized stones, which acts as a filter.”

Every action leads to a global movement like the one started by the gutsy Swedish teenager Greta Thunberg. Her campaign inspired youngsters around the world to do their bit for a better world. She has been nominated thrice for the Nobel Peace Prize.