Supposedly a giant leap for diversity?

There is much work to be done before we can truly call this a win. 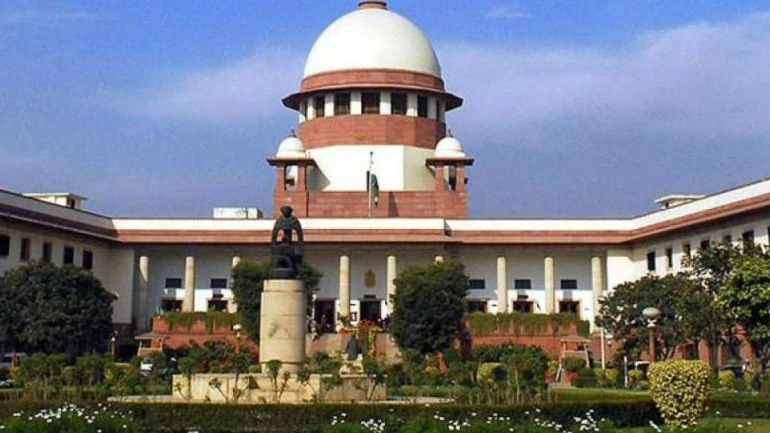 In a meeting held on August 17, the Collegium headed by the Chief Justice of India N V Ramana recommended nine names to the Centre, three of which were lady High Court judges.

After the retirement of Justice Navin Sinha on August 18, the strength of the Supreme Court fell to 24, as opposed to the sanctioned strength of 34. The recommendations were approved by the Centre, with the new judges to take oath on August 31. This is possibly the first time the Centre has approved all recommendations sent by the Collegium. With this, the strength in the Supreme Court has gone up to 33 judges with just one vacancy.

While this is news that brings much joy in itself, the point of much discussion has been the possibility of the first-ever female Chief Justice of India. Justice B V Nagarathna of Karnataka High Court, the daughter of former Supreme Court Chief Justice E S Venkataramaiah, is in line to become the next CJI in 2027. This news has brought much jubilation among citizens advocating diversity within the judiciary.

This isn’t an absolute win for inclusion and representation yet. Of the current judges at the Supreme Court, there is just one sitting female judge- the Chief Justice of the Madras High Court, Justice Indira Bannerjee. She is the seventh female justice in the history of justices in the Supreme Court of India. After the appointment of three new women judges, this number will come up to four, which is the highest number of women judges the Indian Supreme Court has ever had.

This begs the question: why is there such a glaring gap and bias in the appointment of judges? Surely this doesn’t mean there aren’t enough female judges. While this decision by the Collegium is welcomed, one cannot help but wonder why this is happening only now. It was a move that was a long time coming.

Besides this, there is also the question of why the recommendations are centred around the states of Karnataka, Maharashtra and Tamil Nadu and the national capital Delhi. This has left out the possibility of many of the senior judges from Central and North-east states having a position in the Supreme Court, the highest level of Judiciary in the country. Why is there no inclusive framework for their appointment?

Another thing to note is that all the approved appointments come from upper-caste Hindus with no inclusion from other castes and religions. Legal news website Bar and Bench reported that, out of the 48 CJIs to date, there have been 14 Brahmin CJIs already. Until 1980, there were no judges from the Other Backward Castes or Scheduled Castes. This only proves that there is a Brahminical dominance in the Supreme Court while many castes still await representation.

The Republic of India has three major institutions supporting democracy - the executive, legislature, and judiciary. The latter has been independent of political interference and functioned more as a watchdog on all the sectors of the state.

And yet, while the Judiciary is supposedly independent, it is composed of educated and informed people. This means that this edifice -- that aims to promote and uphold public welfare -- is never fully immune to existing biases in our society.

This makes one wonder if we can celebrate just yet because while it is a win for female representation, it is not yet so for people from other states and marginalised communities. We can celebrate now but we need to keep in mind that there is still much work to be done.