14 students from Hyderabad Central University (HCU) made aware of the First Information Report (FIR) filed against them seven months later over a joint protest with Maulana Azaad National Urdu University (MANUU) against CAA-NRC-NPR. 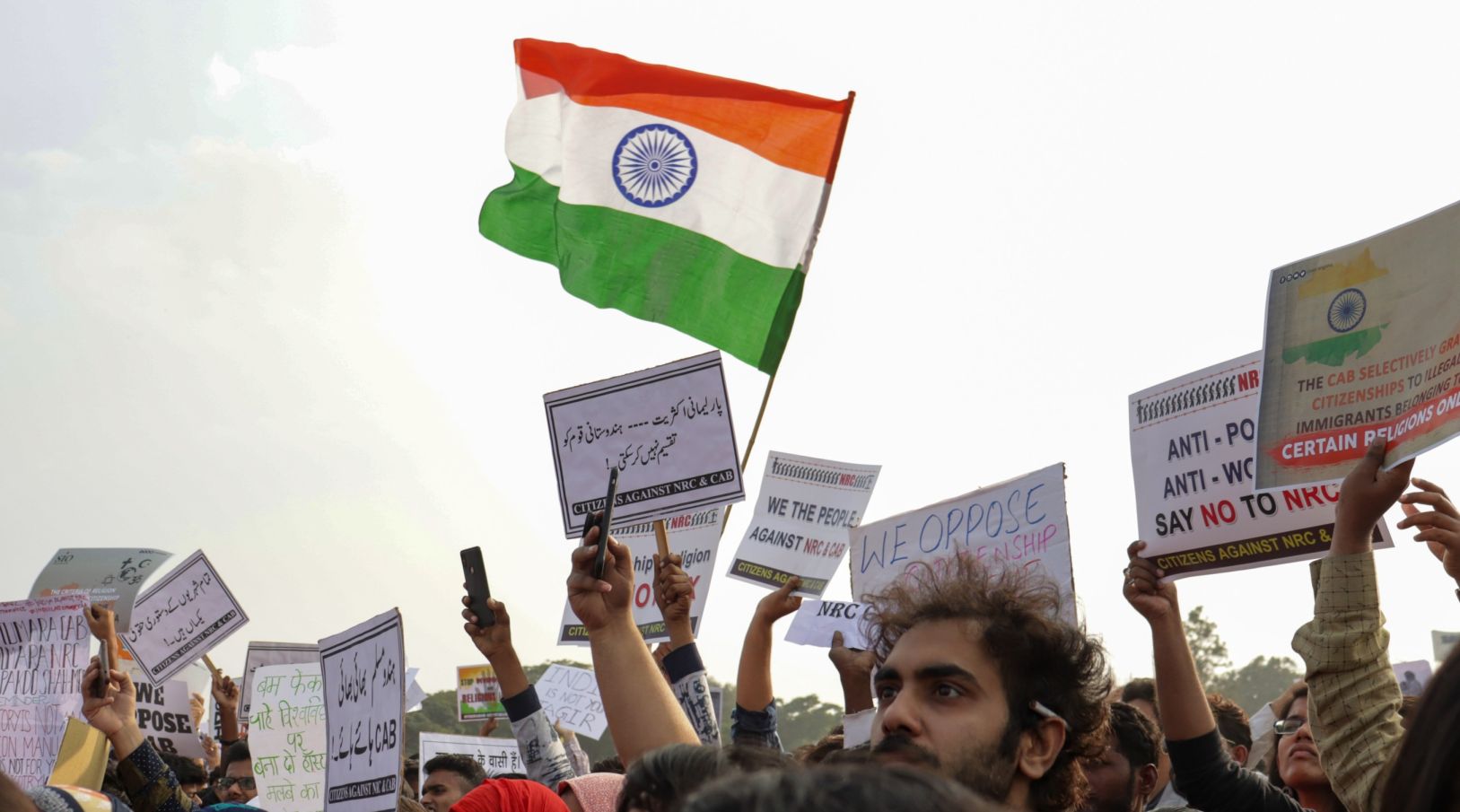 Hyderabad: Seven months after a First Information Report was registered against 14 students of Hyderabad Central University (HCU) for protesting against the Citizenship Amendment Act (CAA) and the National Population Register (NPR), just one student, Manikanta, a member of Bahujan Students’ Front (BSF), was summoned via notice by the Hyderabad Police. That was when the other 13 students became aware of the FIR registered against them.

On February 21, a joint protest against CAA-NRC-NPR was held by the MANUU (Maulana Azaad National Urdu University) Students’ Union and HCU Coordination Committee, when students affiliated to NSUI (National Students’ Union of India), MSF (Muslim Students’ Federation), BSF, and other student groups walked from a coffee shop 100 metres away from Maulana Azad National Urdu University, into the campus for which an FIR was registered on the same day against 14 students by Cyberabad Police of Raidurgam station.

The notice, which was served to Manikanta as per Section 41 (police may arrest without warrant) of the Code of Criminal Procedure (CrPC), came as a shock to the students, firstly, because it has been seven months after the FIR was registered and secondly, they all were from different states and travelling during the pandemic to report at the police station is difficult.

The complaint was made by the Sub-Inspector of Police, Raidurgam, who was on duty at MANUU at the time of the joint protest.

Responding to the content of the FIR, Umar Faruq, MANUU Students’ Union President says, “We had taken permission from the college authorities for the protest; it’s a baseless allegation by local police. The college authorities allowed us to go ahead with the joint protest. Otherwise, why would the security personnel allow us all inside the campus?”
He adds, “Even students from MANUU were there at the protest. Then why are they selectively targeting students of HCU in this?”

In a letter to Chief Minister K. Chandrashekhar Rao and Home Minister Mohammed Mahmood Ali, TN Prathapan, MP from Kerala, has expressed his disappointment with the Telangana State government for this move. He has requested the State government to intervene and repeal the charges against the student.

Manikanta says, “We are happy (that Mr Prathapan wrote to the Home Minister) because it's the time for extending solidarity and also standing beside each other. Which was also the main motto of the CAA and NRC joint protest.”

Asked what he intended to do next, he said, “I have been trying to get in touch with the Investigation Office, but after his first call, I haven’t been able to reach out to him. I have no idea what exactly they want to do. The fact that we were not informed about the FIR so long led to some suspicion.”