In the absence of offline education during the pandemic, the worst-affected are the students with special needs. 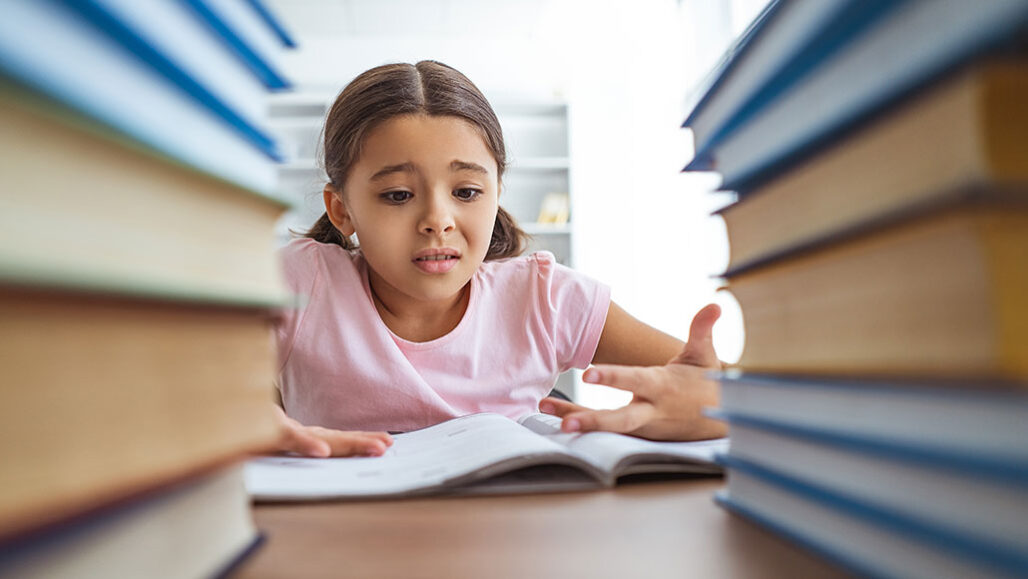 Bengaluru: In the past two years, the world has witnessed a great change: a shift from the real world to a virtual one, school, work, shopping, entertainment, medical appointment, and even socialising have gone from in-person to online as though everyone has started to leave behind a digital footprint. And online teaching in schools and colleges has consumed the biggest chunk of internet time during this period.

Almost every school in the country switched online classes since the onset of the COVID-19 in 2020. This compelled the students and teachers to depend heavily on applications such as Google meet, Microsoft teams, Zoom to carry on with their classes. This was one of the biggest challenges that the students, teachers, institutions, and, most of all, parents have faced for close to two years, and the most affected are the children who are in need of special education.

Special education is the practice of educating students in need of special attention in a way that addresses their problems. Ideally, this process involved individually planned and systematically monitored arrangements of teaching procedures, adapted equipment and materials, and accessible settings.

This education is for those who have a mental disability or a neurological disorder, which can affect their ability to understand common spoken and written language, mathematical concepts, life skills, etc. Special education by itself is a field that covers almost all disabilities both physical and mental. This benefits those who are visually challenged, hearing impaired, or victims of autism, dyslexia, ADHD, Down Syndrome, and so on.

“My nine-year-old daughter Kamali broke the television, two mobile phones and ripped apart her teddy bear because she had no way to express her emotions in a positive way,” said Prasanna. Some mentally challenged children tend to get aggressive when they are interrupted from their daily schedule and this aggressive behaviour can lead to self-harm, harm others, and damage to property. This is where special education has a critical role to play in which the needs of those with individual differences are addressed. Mentally challenged children are educated through specific day-to-day activities. However, during the series of lockdowns in the last two years, the regular schedules of these students were severely affected leading to the deterioration in their education. 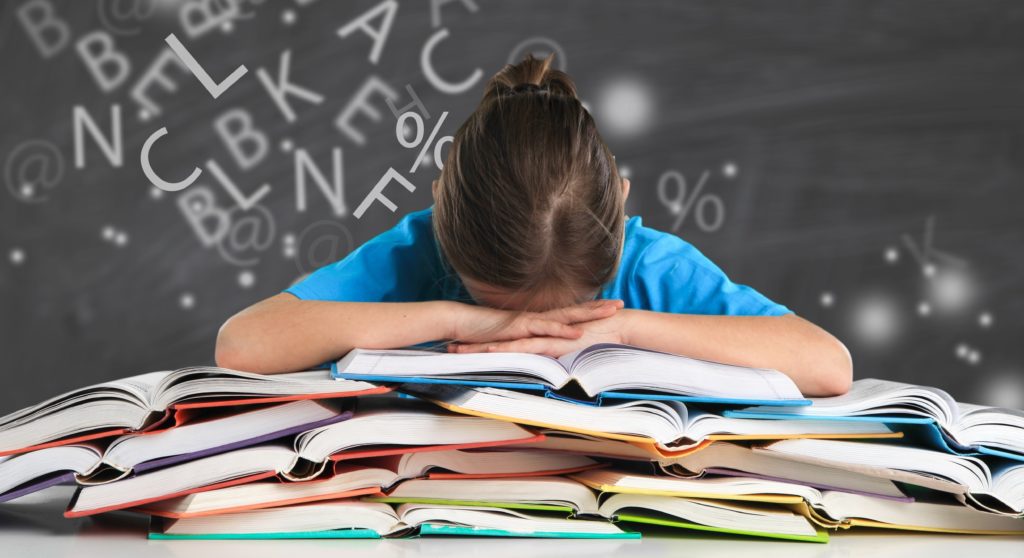 “During the lockdown, we were not able to do anything for these students. We tried to have classes online, but that didn't work at all. We later tried to train the parents, especially mothers online to be able to handle their children and that worked to an extent. We hope that we will be able to be in in-person classes soon without any fear," said special educator Aruna from Nesam school for the Mentally and Physically Challenged in Tamil Nadu. In a survey made by one of the special schools in Chennai, 99 percent of the parents want to have physical classes for their children since this ensures maximum benefit to students. “We would rather deal with COVID-19 for 14 days than let years of work become nothing,” said Sudha, a parent.

The students who used to respond well have taken a turn for the worse, and the educators have to start from scratch. Physically challenged children should be trained regularly and with constant care to help them learn daily life skills. More than a physically disabled child, a child who is suffering from both physical and mental disability requires utmost care and attention. Physical activity and physiotherapy are crucial for them. “We have physical activity hours every day and separate sessions for physically challenged students. During the lockdown, I was not able to help the students. Even though I was able to instruct the parent, it was insufficient for the students,” said Dhanasekar, a physiotherapist for physically challenged children.

Kayal Vizhi (8), who is suffering from acute calcium deficiency, faced health issues without exposure to sunlight and physical activity. It will be difficult for her physiotherapist to bring her back to shape. Kayal Vizhi and Kamali are only two of the children whose educational and mental needs could not be met owing to the closure of schools during the lockdowns. With the normalcy returning, special educators have to revisit earlier goals to re-establish the original pace of progress. “We are now trying to start from scratch in case of many special students as they have faced a severe setback in the past two years. While the biggest issue the regular students faced was scoring less, these students have lost the life skills that they had been learning for years. It is going to be a huge challenge, but we are ready to face it,” said Priya Rajkumar, a special educator from Maithree, a school for special children.