“Children are the real agents of change, they are like blank slates who can change the world for good.” 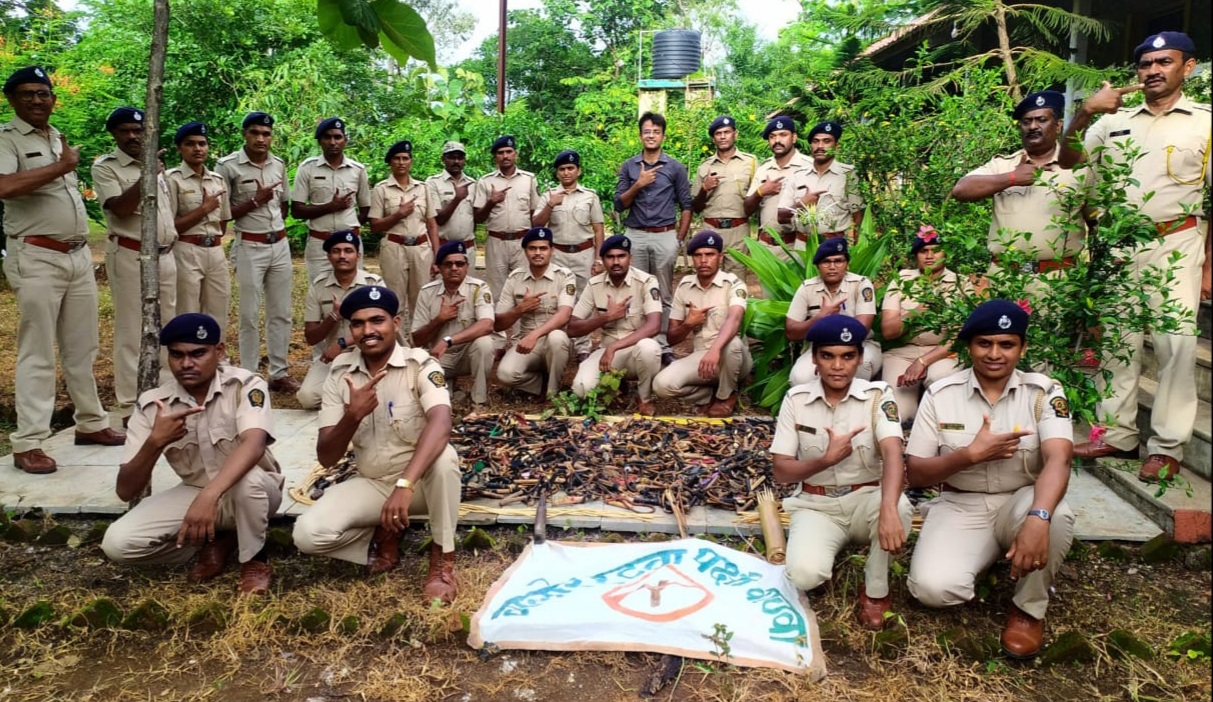 An IIT Madras graduate from the batch of 2018, IFS Anand Reddy has become the talking point among netizens. By posting a thread about his work on Twitter, Mr Reddy has perhaps helped the country with an engaging solution to a rather grave problem.

“Nashik is my first posting. When I heard of it, I was a little happy as I photograph birds myself and I had heard of Nashik having plenty of them.”, said Mr Reddy. “Although to my utter shock I couldn’t find as many birds as I had expected, instead there were more birds in the city than in the adjacent forest towns.”, he continued.

After having thought of it to be a seasonal phenomenon, IFS Reddy eventually learned about the gradual decrease in the number of birds. The reason for it being “habitat destruction and the usage of galore”.

Galore (Slingshots) have been used for years, mostly by children, to kill or harm birds in their playtime. Mr. Reddy believes that children being at the centre of this activity, it becomes even more challenging for the department as laws cannot be enforced on them.

“Last World Environment Day we came up with a scheme. The plan was to promote voluntary surrendering of the galore by children and that's how we started ‘Galore Samarpan Abhiyaan’.”

The scheme was first started in the Peth region of Nashik district.

“Asking children to voluntarily surrender the galore is not an easy job, the Adivasi kids are shy and sometimes get overwhelmed by seeing men in uniform”, added Mr. Reddy.

To tackle this, the department gave a structure to the scheme. All those who would voluntarily surrender the galore would receive a book, a pen, and an entry into a lucky draw. In the lucky draw, the children would stand a chance to win a bicycle, Cricket kit, and a Volleyball. The officer states that incentivising the scheme will make them more interested in it. “Our modus operandi solidified with time when we spread awareness about conservation from different perspectives. Emotional, Cultural and Legal outlook helped the locals understand the scheme well”.

As of July 11, 92 out of 93 villages are covered and a total of 674 galore have been surrendered by the children. 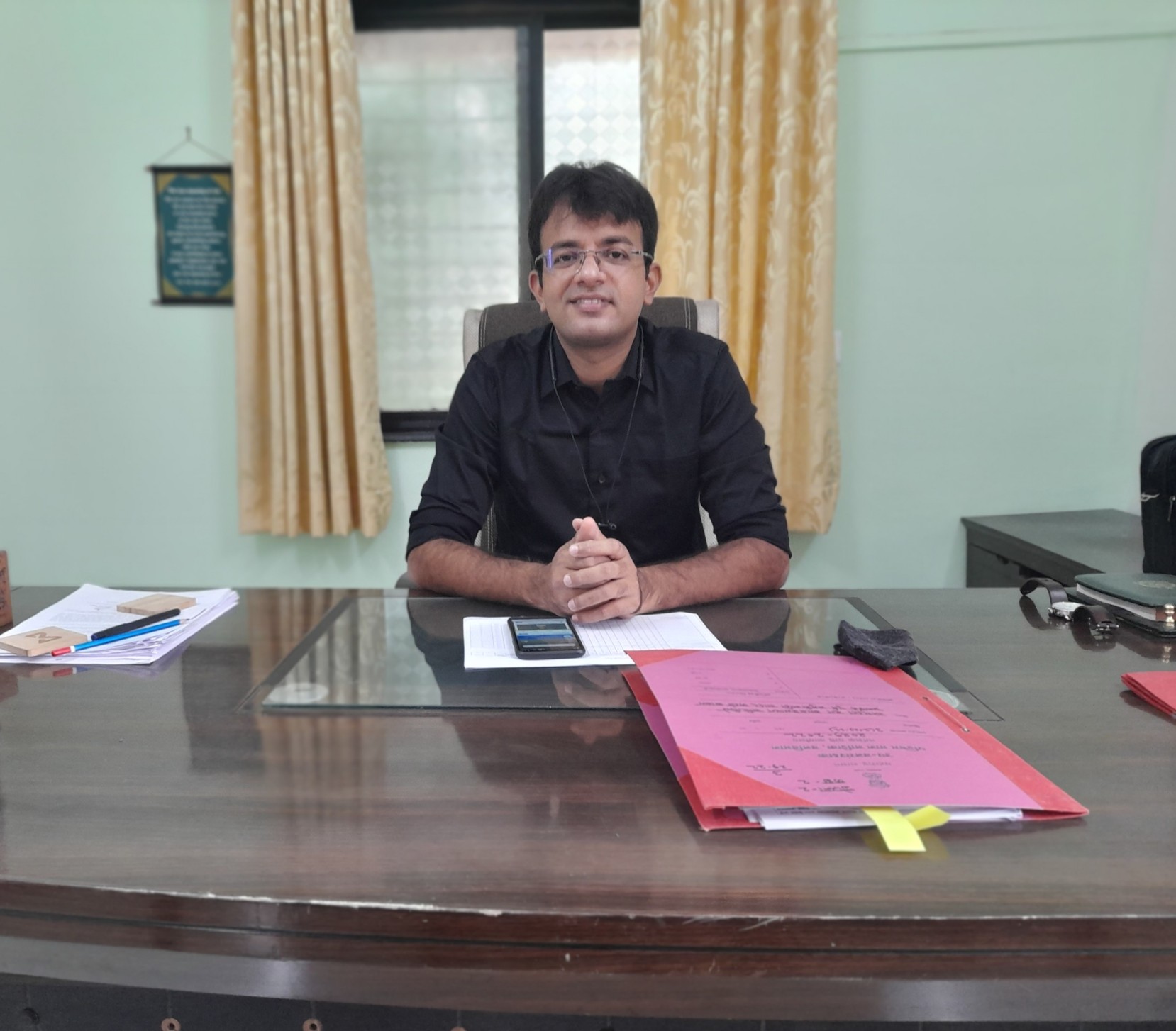 “The ultimate aim is to have a Galore mukt Nashik”.

“If you pick a random school-going kid from the city and ask him or her to name a few birds, they won't be able to tell more than ten names. In Nashik alone, there are more than 300 species of birds”

Mr. Reddy believes that only if the children acknowledge the existence of birds will they respect and try to safeguard it.

“India is one of the 17 mega biodiverse countries. Once the younger population learns about all this, they wouldn’t need any exhibition to get on the field. Children carry curiosity which disappears with age. Tapping on the same can make them do wonders for the environment.” 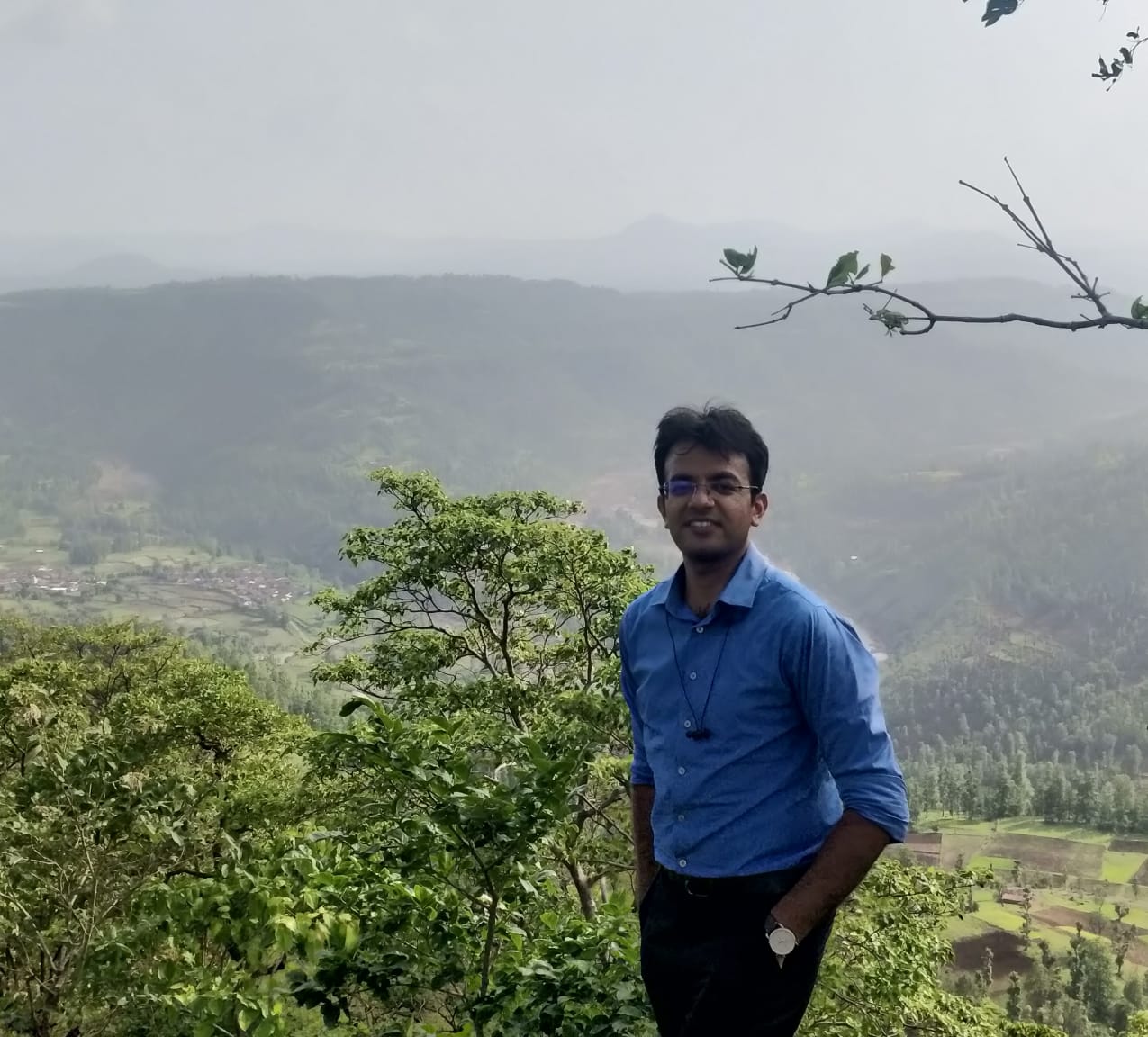 Developmental projects vs Conservation of nature
Mr. Reddy believes that one shouldn’t view development and conservation as two different entities. “One cannot survive without the other,”he adds.

“As bureaucrats, we are not in a position to decide whether a development project needs to take place or not. Whatever the project is, we make an objective report of it pointing out the negatives and the positives. Thereafter the report is submitted to the authorities”.

Anjaneri road project received national attention in 2020. IFS Reddy affirms the need for a middle ground on issues like these.

“These days there are certain design techniques when it comes to road construction, namely Underpass, Overpass, Signboards, etc. It reduces the negative impact of the road on the environment. Thus, instead of saying no to a road, we need to use these methods. Denying the making of a road and focusing only on conservation does not help.”

What did Twitter fame mean?
“One of the things I realised after posting the thread was the fact that the issue of galore, which I had thought to be region-specific, was a pan-Indian one. I received messages from Andaman, Jammu and Kashmir, Madhya Pradesh, and Kerala. regarding the same problem.”

Mr. Reddy maintains that the implementation of similar schemes will do good to nature. He also reiterated on the usage of social media and its power to spread positive content