Anuj Rayate speaks to environmentalists in Nashik about the Anjaneri project and why it needs to stop right now. 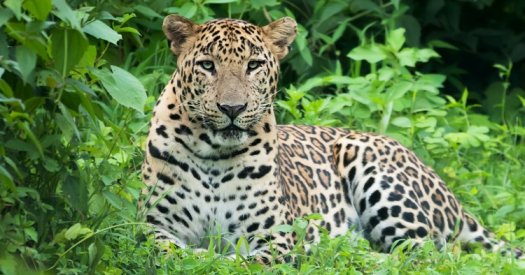 Located 20 km west of Nashik city, near the famous Trimbakeshwar Jyotirlinga, the rocky plateau Anjaneri is soon to be urbanized as there are plans to construct a road at this location.

Home to around 350 species of plants, 13 species of mammals and hundred other species of amphibians and insects, Nashik’s pipe dream-like mountain has become the next target of the ‘pro-development’ authorities. The 14-kilometre road that is proposed to be built is to connect Mulegaon to the Anjaneri top, which would result in the mass destruction of thousands of trees, forcing some of the rarest birds in the state to be displaced.

"The protest is to protect the habitat. Anjaneri is home to more than 105 species of birds, which includes schedule one and endemic birds and fauna. It is also home to several animals: leopards, porcupines, hyenas.” said Pratiksha, a wildlife photographer.

Juhi Pethe, a biologist who has been studying the hill for 8 years, stated that almost 150 species of plants are threatened and 8-10 of them are critically endangered (close to extinction).

The plateau shelters Ceropegia anjanerica, a species endemic to Anjaneri. The road construction project might lead to this plant species permanently disappearing from the face of the earth. The hill is also a huge nesting colony for the Long-Billed Indian vultures, which are critically endangered. Their bird count has come down from millions to thousands in the 1990s (almost a 90% decline).

This sharp decline concerned the forest department and numerous Non-governmental Organizations (NGOs). They decided to come ahead and save them. Mumbai-based Bombay Natural History Society has played a pivotal role in this process. “Vultures are keystone species, they help the environment by keeping it clean,” Pratiksha adds. Anjaneri is one of the largest natural habitats for the Indian Vultures in India. 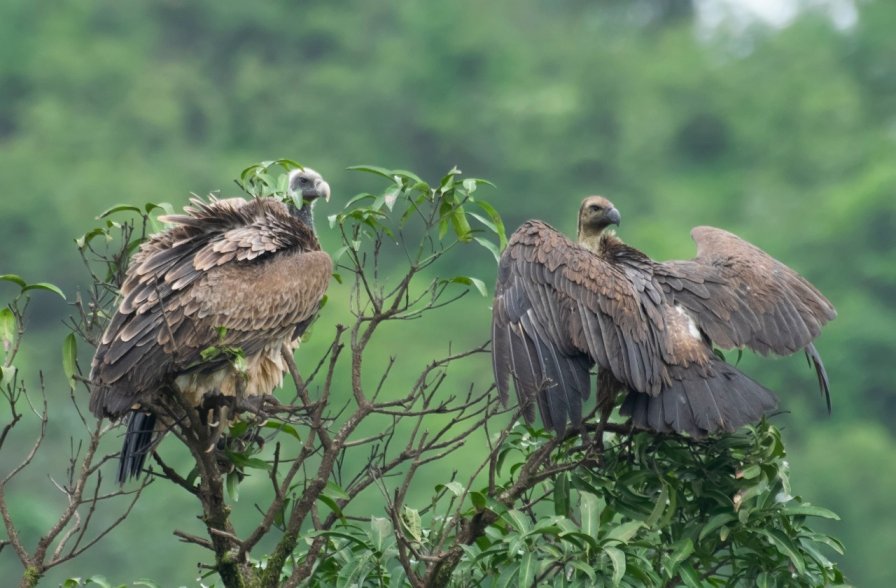 “Anjaneri is a plateau, a secluded region which is exposed to high amounts of UV rays and rainfall which has added to the diversity of the hill,” said Juhi Pethe. She adds that “while the rest of the world has lost almost 99% of the vultures, Anjaneri has seen a steady rise in the number of vultures in the last 2 decades."

Mr Iyer stands against the development of a road at a place that is dear to most people of the city. “We are not against development if there is any village, we understand, but why build a road when there is nothing up there?" According to him, the sole reason for the road is to develop a hill station and elevate tourism.

“Already due to the rising human intervention we have recorded plenty of species getting lost, extracted and a major disturbance is caused to the vultures if provided with a road, the situation will only get worse”, said Juhi as a warning.

The district collector gave a green signal for the construction of the road last November. However, NGOs started mobilizing for an active protest only on October 15, 2020. An official letter to the authorities has been sent and the NGOs are pretty confident on getting it through successfully, though they do not want to leave any stone unturned. “Public support and sentiment are very important in such situations,” said Arun.

The Eco-Echo foundation, based in Mumbai, whose Nashik branch is actively working to save Anjaneri, demanded a complete shutdown of the project. “In many cases, the official permission is taken for granted and they start the work without one, we will make sure no such activity takes place this time,” adds Arun, a member of the EcoEcho foundation. He believes that the Shiv Sena government needs to understand that they will lose a major chunk of votes by approving this call.

“The fad of trekking is rising in Nashik, there have been instances when people have found it difficult to make their way through to the top, in that case, if a road is constructed, why should it be a problem to anyone?” states a local trekker. In an interview with DNA, the secretary of Hanuman Janmasthan Vikas Samiti, Adv. Balasaheb Rahane stated - “Devotees in very large numbers come for the darshan to Anjaneri. They climb the mountain, despite there being no proper road or water facilities. The demand for a proper road is long pending, which the government has ignored so far.”

Juhi Pethe recalls an example of a similar case from Panchgani hill (Satara district), where they noted the loss of plenty of species after the base was used for parking lots. However, after a successful battle in the Apex court, they were allowed to undo many such reforms, which resulted in the lost species returning. “We don't want Anjaneri to face the same fate," she said.

The online petition created by Jhatkaa.org was circulated across platforms, garnering almost 4000 signatures in 12 hours