An 11th-century temple in Ambernath is set to be one of the few temples in Maharashtra to undergo restoration. 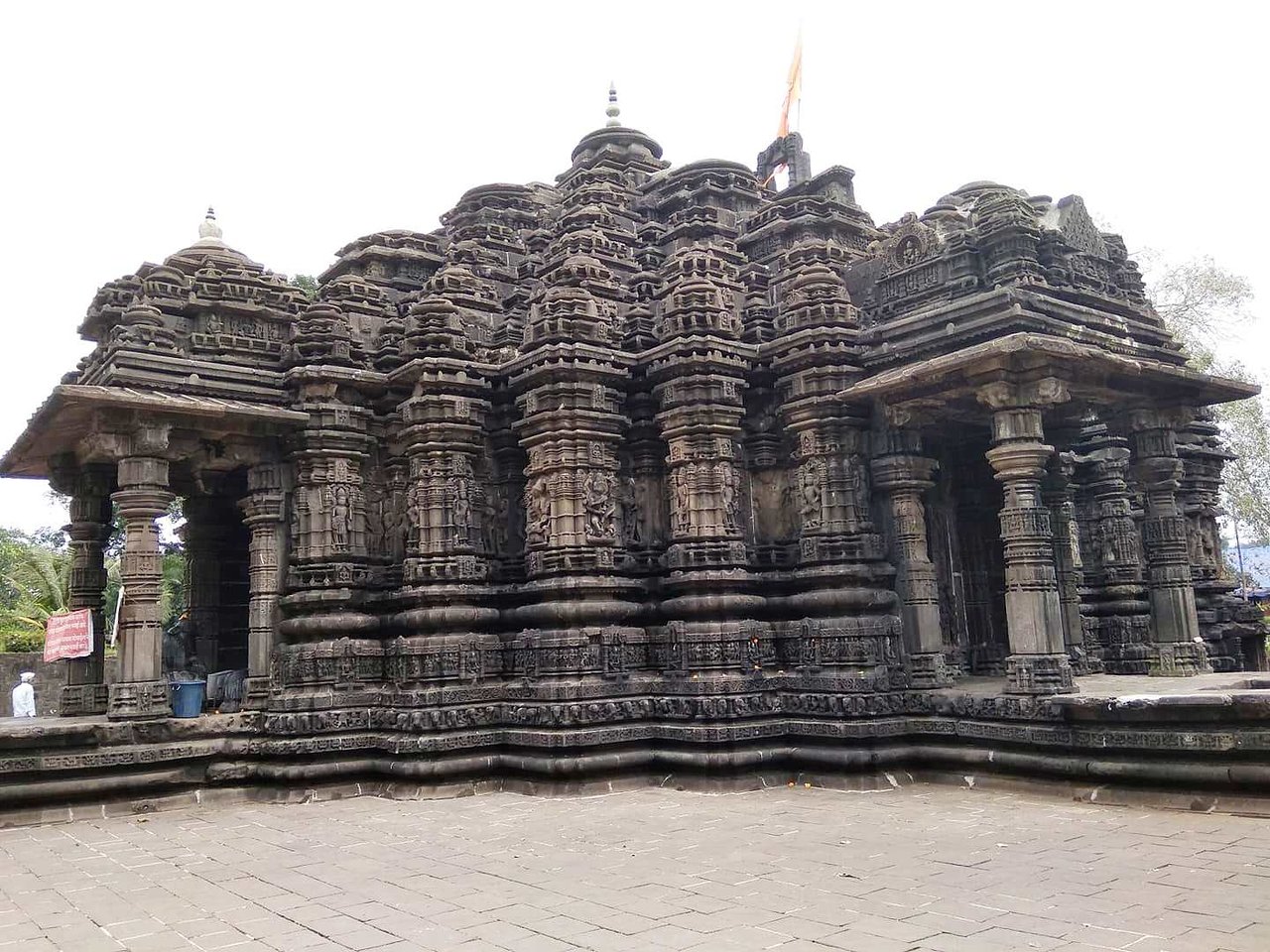 The ancient Shiv Mandir temple located in the town of Ambernath in the Thane district of Maharashtra is all set to get a makeover. Dr Shrikanth Shinde, the Member of Parliament (MP) representing the Kalyan constituency, announced that a sum of Rs 43 crore has been sanctioned by the Maharashtra state government for the beautification and restoration of the 1000-year-old temple.

The historic 11th-century temple, located around 50 kilometres from Mumbai, is locally known as Puratana Shivalaya which translates to ‘ancient Shiva temple’. It comes under the jurisdiction of the Archaeological Survey of India (ASI).

The revamp anticipates several developments around the temple which is said to be built in 1060 AD. According to Mumbai Live, a local news organization, the first phase will focus on building an entrance, a bus stop, a flower market, two bridges connecting the temple, Waldhuni river conservation programme, renovation of the pool, and an amphitheatre. The second phase will focus on the beautification of the riverbank, a new exhibition area, concrete roads in the vicinity, construction of ghats by the river, a tensile roof, an aquarium, and a museum.

A meeting was held by the MP with the officials of the ASI to discuss the details of the renovation. It was decided that the architects who designed the stunning Akshardham temple in New Delhi will also be renovating this Shiva temple.

According to Prokerala, a news organization, Maharashtra Chief Minister Uddhav Thackeray said: “Many years ago when I had visited the temple, I saw it lacked many facilities. It’s time to augment the amenities.” He also mentioned that such projects will be extended to other ancient temples in the state as well.

Vijay Pawar, the former president of Ambernath Municipal Council, says, “We’ve been trying to sanction the restoration of the temple and its surroundings since 1996 and today it finally got approved. I’ve been living in this city for the last 40 years and feel extremely proud of this initiative by the state government. This temple is an outstanding example of ancient artwork and holds immense heritage value for us.” 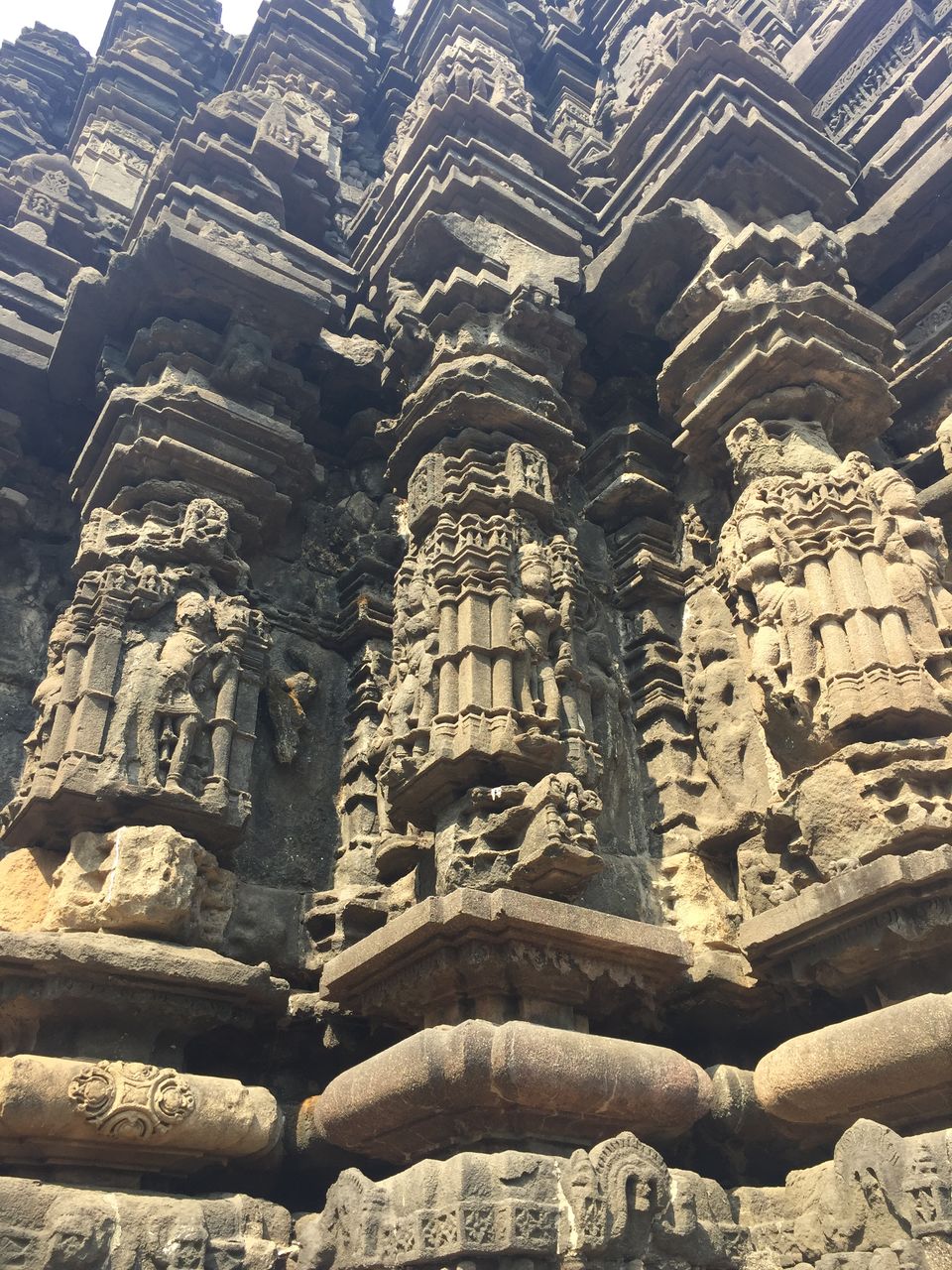 Detailed carvings on the exterior of the temple | credits: tripoto

The temple was carved out of stone by Chhittaraja, a king of the Shilahara dynasty, on the bank of river Waldhuni and later renovated by his son, Mummuni. There are exquisitely carved images of Hindu gods, goddesses, and other figures on the interiors and exteriors of the temple.

On the occasion of Maha Shivratri, the temple is crammed with devotees from all over the state. The city also holds an annual festival, ‘The Shiv Mandir Art Festival’, during Maha Shivratri for three days, which is a treat for art lovers. It is also an opportunity for budding artists to showcase their skilful performances and get recognition.

Though the project was sanctioned in December 2020, the revamping is yet to begin due to the ongoing lockdown.