Abhik Deb takes you on an emotional journey with Avicii. His music, passion, mental health and more. 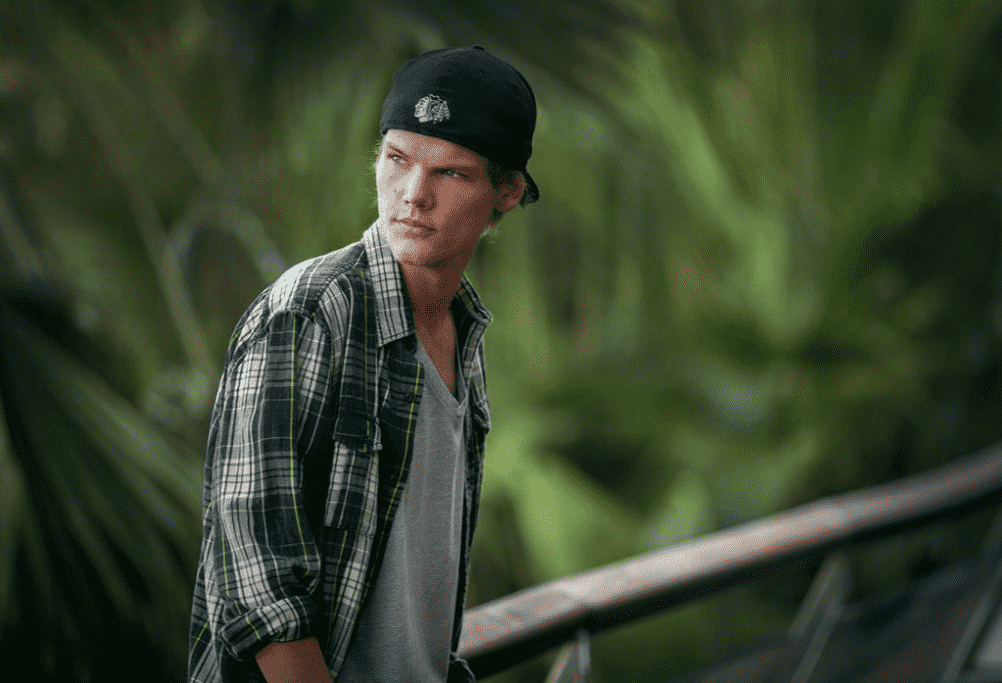 "Tim was a seeker, a fragile artistic soul searching for answers to existential questions" his family said in a statement | Wikimedia Commons - The Perfect World Foundation / CC BY (https://creativecommons.org/licenses/by/3.0)

It was the evening of April 20, 2018. The night had just settled outside and I was in my room, reading a book. I opened Facebook on my phone to post about the book I was reading and to my utter shock, the timeline was filled with “Rest in Peace, Avicii” posts. At first, I thought maybe Avicii, whose real name was Tim Bergling, was involved in a diss track battle with someone (like MGK and Eminem did a year later), and that some other artist had “killed him with his words”. But as I scrolled further, the reality started to sink in. I was devastated. Avicii was no more.

I remember a certain cloud of quiet that took over everyone that week. I barely left my room or spoke to anyone. I entered my gym the next day to find out that everyone was working out in complete silence or using as little words possible while Avicii’s songs played on the speakers. I went to the premiere of Avengers: Infinity War later that week and my friends did not show any excitement. My parents, who do not listen to western music at all, were saddened by this news because Avicii’s “LEVELS” used to be our household alarm tone, and I have fond memories of my mother frantically trying to wake me up (no pun intended) to study for my CBSE Board exams at 5 in the morning while this song blared in the background.

What hurt the most was when it was later revealed to be death by suicide.

“He could not go on any longer”, his family said in a statement. Depression had claimed another victim.

Excessive partying, use of alcohol and pressure from his management to make him perform continuously had exhausted Avicii physically and mentally. He was diagnosed with acute pancreatitis in 2012, and in 2014 he had to undergo surgery to have his appendix and gallbladder removed. As his condition worsened in 2016, he announced that he would retire from performing live due to his poor health, thus crushing my hopes of ever seeing him in a live concert. However, he assured fans that he would “continue to speak to them through his music”.

A little over two years after this announcement on Facebook, he was gone.

This raises a big question about mental health in artists who constantly stay exposed to stardom. Avicii, Kurt Cobain and Chester Bennington are just few names in the world of music who took their own lives because of depression. In his documentary titled “Avicii: True Stories”, he says how he always felt under pressure to meet the expectations of his fans and collaborators. This need to be a perfectionist led to him overworking and setting unrealistic goals, which should have been noticed by others as a warning sign for what was to come. Avicii died alone in a hotel room in Oman, and people who saw him before he left for Oman, including songwriter/producer Joe Janiak, claimed that he was “pumped” and “didn’t seem like a guy at the end of his days.”

Avicii was a pioneer in his genre, never afraid to take risks and challenge the existing landscape of music. He was ridiculed when he released his experimental country dance music collaboration with Aloe Blacc titled “Wake Me Up” in 2013. The song polarized critics of the electronic dance music community when it was performed live for the first time, with some calling it “a mistake”. However, Avicii stuck to playing this record and today it has nearly 2 billion views on YouTube. It was named as the highest charting dance track of the decade (2010-2019) and remains his most successful hit.

April 20, 2020 marks two years since he has left us. His family released his posthumous album titled “Tim” in 2019 and profits from the sale of which would go towards the Tim Bergling Foundation, set up for mental health awareness following his suicide. On his first death anniversary, I got his symbol inked on my hand, partially to remind myself that sometimes it is truly okay to take a break, introspect and not always have the need to live up to everyone’s expectations. Everyone prospers at their own pace.

Everyone else, you are not alone. 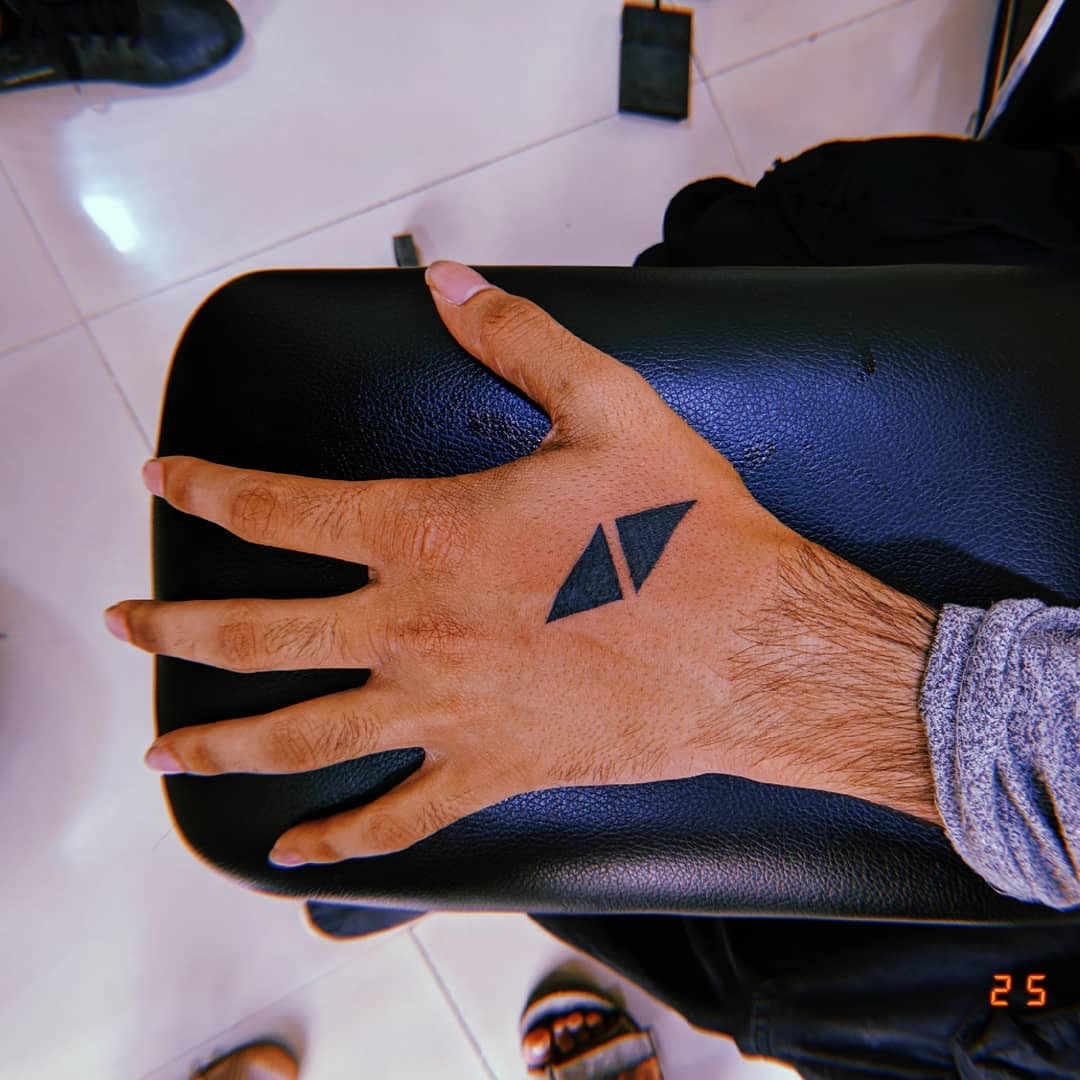 The author's Avicii tattoo
All stories that are reported, edited and published on this platform are original, produced by the students and faculty of National School of Journalism, sometimes contributed by guest faculty and speakers. If you would like to contribute, please email us at tannoy@nsoj.in NSoJ is a news organisation and a highly-selective Journalism school that trains India’s best journalistic talents to become ethical journalists who care deeply about truth, justice and democracy. If you are passionate about journalism and care about the core values of journalism as we do, please apply for a place in one of NSoJ’s programmes - Bachelor of Arts or PG Diploma in Journalism at www.nsoj.in.