Reflection of the Lives of the Marginalised 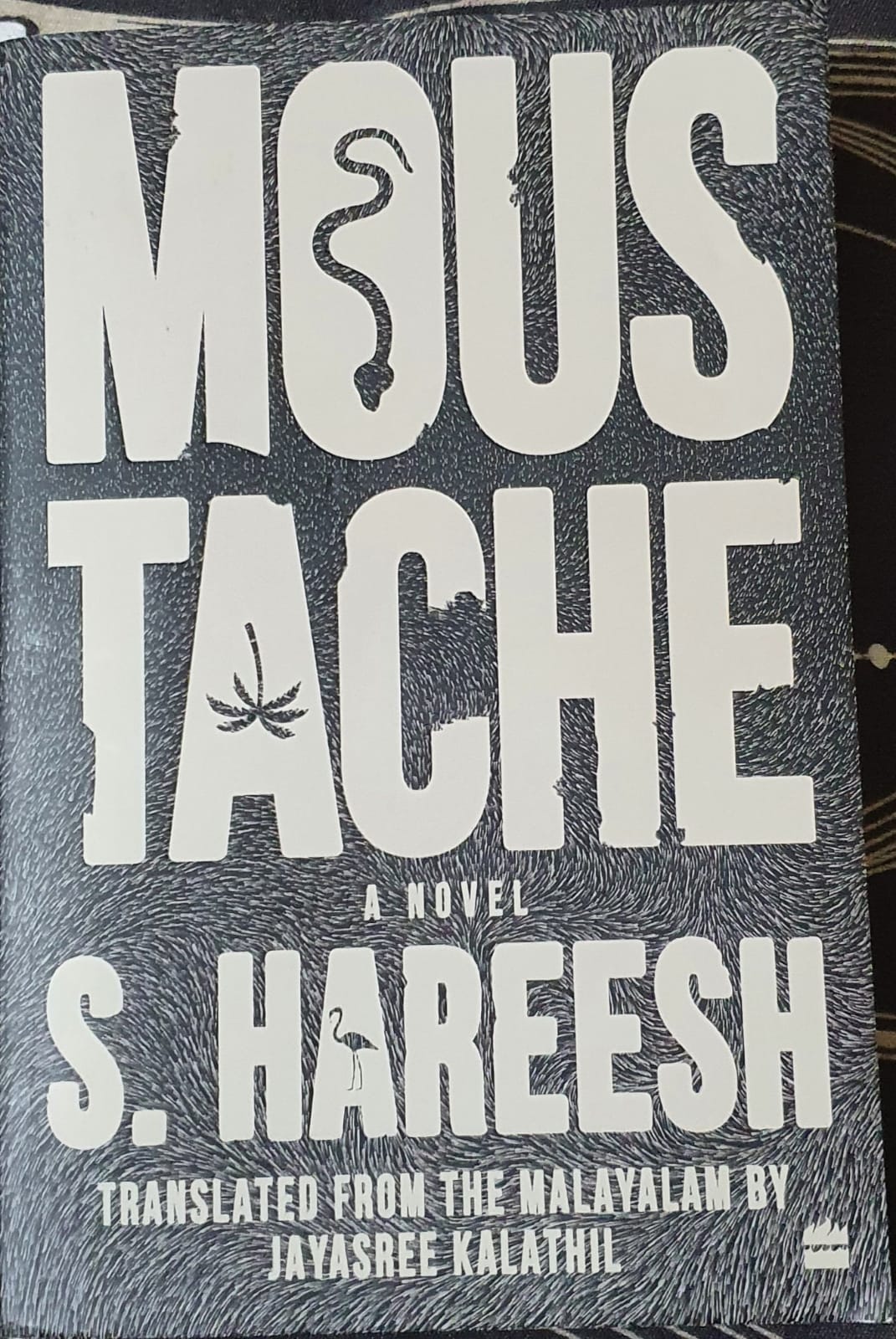 S. Hareesh’s “MOUSTACHE” (Meesha in the Malayalam original), which won the JCB Prize for Literature in 2020, is a modern classic of epic dimensions. Set in the 1930s Kuttanad region, comprising today’s Kottayam, Pathanamthitta, and Alappuzha districts of Kerala, Moustache is a sublime blend of magic, supernatural events, and the utter reality of the life of the people of that day.

The protagonist of the novel is Vavachan or Moustache as he comes to be called after he sports a sizable and impressive moustache for a village drama in which he plays the role of a policeman. Although the character has no dialogue to present, the sheer presence of the moustached police constable terrifies the audience.

After the play, Vavachan, a farm labourer or precisely a harvest guard, refuses to shave off his moustache even though it is a “crime" for someone of his caste to grow a moustache. Vavachan soon rises to gigantic proportions in the imagination of the people. His moustache sometimes spans across two broad branches of a fully grown coconut palm and at other times it is said to be reaching the clouds and darkening them.

Every murder, theft, rape, or swindling is attributed to Moustache, who is elusive, being on a long and futile “search for a woman” and the way to reach Malaya.

The novelist skilfully captures the labyrinthine landscape of Kuttanad along which flows the Vembanad lake, India’s largest. The scores of rivers, hundreds of rivulets, springs and canals that crisscross the region and the flora and fauna there are so familiar to him that one can discern his endless fascination for the land of his birth and upbringing.

What is central to the novel is the life of the people in a cruel caste-ridden society in which they constantly struggle for a single meal of rice gruel a day. People such as Vavachan exist at the will of those who have a final say in their lives. The deep-rooted caste hierarchy, not only among the Hindus but also among those who have converted to Christianity, has a graphic display in the novel.

Illiteracy, blind beliefs, fear of the natural and the supernatural, and how generations of the oppressed people have been enslaved by these, have been poignantly brought out in the novel. How the Peshkars, the Tahsildars, the Pravruthyars, and other influential officials of the day lust after the wives of their subordinates and how their desires are catered to pass off as a joke, but truly reflect the stark reality of the day.

A complex work, MOUSTACHE demands the total attention of the reader besides testing their patience now and then like all great works of literary fiction often do. It is a true reflection of the tragedy and darkness that engulfs the marginalised lives as Hareesh has said somewhere in his book.

Jayasree Kalathil’s translation of Hareesh’s debut novel into English is a commendable effort considering the fact that the original is seeped in the culture of the land and the idiom of the language is not easy to translate into an alien language. However, the award-winning translator, a PhD in English, could do very well without an awkwardness such as “dead human corpse”.

MOUSTACHE is a landmark in modern Indian literature and is a “must-read” for every lover of enduring literary fiction.

M. Baba Prasad is the Director of the Postgraduate Program at NSoJ.