Records are meant to be broken: Hamilton’s 92nd win 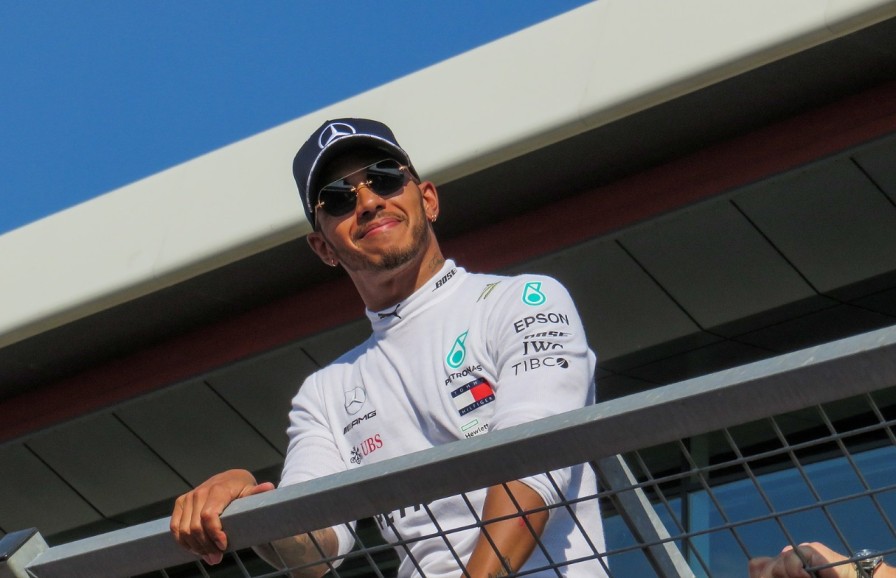 Portugal: Six-time world champion Lewis Hamilton broke Michael Schumacher’s record of 91 F1 wins on Sunday by dominating the Portuguese Grand Prix at the Algarve International Circuit to become the most successful Formula 1 driver of all time.

The Mercedes driver, who is also the reigning world champion, equalled Schumacher at the Eifel Grand Prix at Nürburgring.

Starting the race in a record-extending 97th pole position, Hamilton could not hold on to the lead for long. After being initially surpassed by McLaren’s Carlos Sainz and teammate Valtteri Bottas, he maintained his track position and snatched back the lead. He went on to create a 16-second gap, moving ahead of his teammate with 10 laps to go.

After regaining his lead, Hamilton dominated the entire race, lapping all of his fellow drivers with the exception of his teammate, Redbull’s Max Verstappen, and Ferrari’s Charles Leclerc. Today’s win marks his 8th victory of the 12 races so far.

Valterri Bottas came in second, followed by Max Verstappen. This is the seventh time the trio has been seen on the podium this season.

After taking home an extra point for the fastest lap of the race, Lewis Hamilton extended his lead over his teammate in the championship by 77 points.

There have been no reports regarding an extension of Hamilton’s contract with Mercedes for the 2021 season. With only five races remaining, Hamilton is well on his way to winning a record-equalling seventh world championship.