The superstar had won this year’s Dadasaheb Phalke award 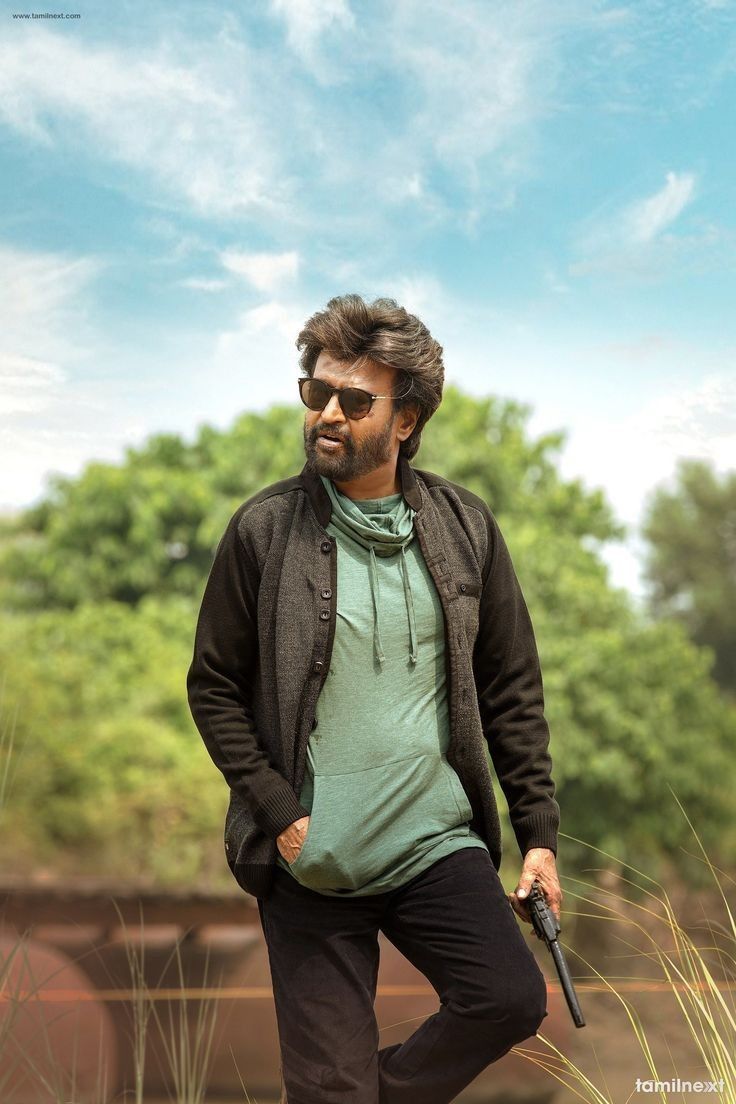 Rajinikanth's style that is adored by his fans Credits: pinterest

Superstar Rajinikanth is one of the popular celebrities in today’s cinema industry. He is the only actor in Tamil Nadu who has fans of a different kind: they are his ardent devotees. He is perhaps the only actor to have acted in black and white movies, colour films, digital movies, and 3D as well as animated movies. In 45 years of his film career, Rajinikanth has become a phenomenon in the celluloid world and rightly deserved the highest honour in Indian cinema, this year’s Dadasaheb Phalke Award.

A former bus conductor, Rajinikanth quickly rose to gigantic proportions in the world of Tamil cinema with a unique style and attitude. His fans swoon over the way he walks, his signature gesture in which he deftly flips a cigarette high in the air and catches it between his lips. He is adored by his intensely devoted fans, particularly for the way he delivers his dialogues.

Rajinikanth has acted in more than 150 films in the Tamil movie industry, apart from playing roles in Hindi, Kannada, and Telugu films.

He made his debut in 1975, playing a minor role in Katha Sangama, a film directed by Kannada director Puttanna Kanagal. That same year he got a breakthrough when he was offered the role of a villain in K. Balachander’s Tamil-language film, Apoorva Raagangal, and this kick-started his career.

For the next three years, Rajnikanth continued to play roles considered morally skeptical within the ethical framework of conventional Tamil cinema. Bhairavi (1978), was his first role as a leading man on the big screen. Subsequent leading roles in films such as Billa (1980), in which he played a ruthless mafia don, and Murattu Kaalai (1980), cemented his career as an action superstar. Rajnikanth made his debut in Hindi cinema in 1983, with a role in Andhaa Kanoon, a film that paired him with Amitabh Bachchan. He acted with Bachchan in two other Hindi films, including Mukul Anand’s Hum (1991). While he paired with popular movie director K Balachander for his classic hits, he also acted a few movies for free and produced a few films under K Balachander’s direction for free when he realized his mentor in the industry was facing a crisis. 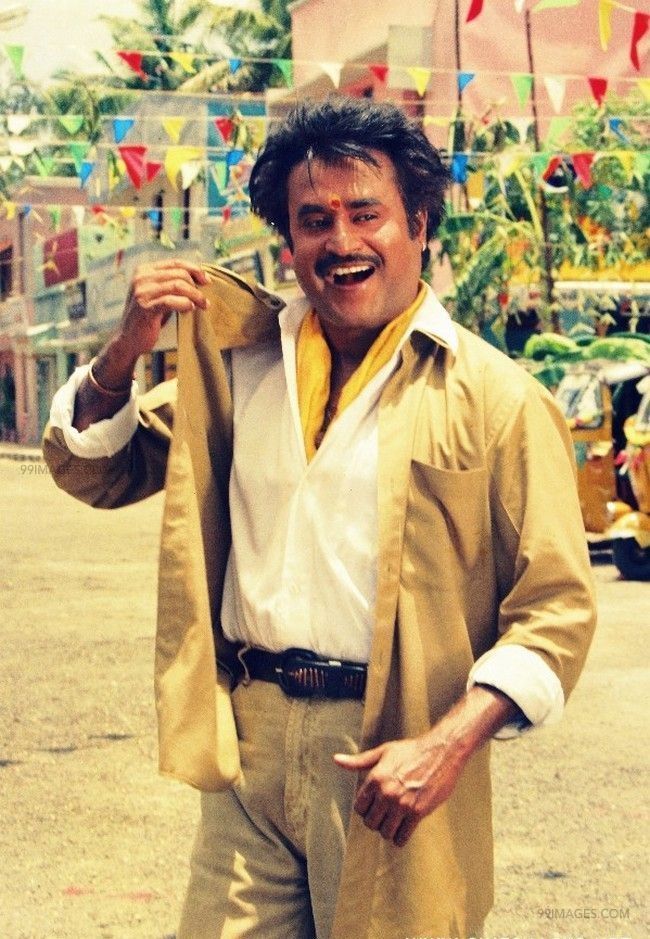 Superstar playing a role of a common auto driver in the movie Baasha Credits: pinterest

One of the reasons why Rajinikanth has been able to win people’s hearts is because the roles he played in the initial stage of his career were so relatable to the audience. He acted as a milkman, auto-driver, rickshawala, etc, and mesmerized the audience the way he presented himself on the big screen: just as his audience wanted him to.