If you are running out of ideas, here is a list of what to watch at home during the lockdown. 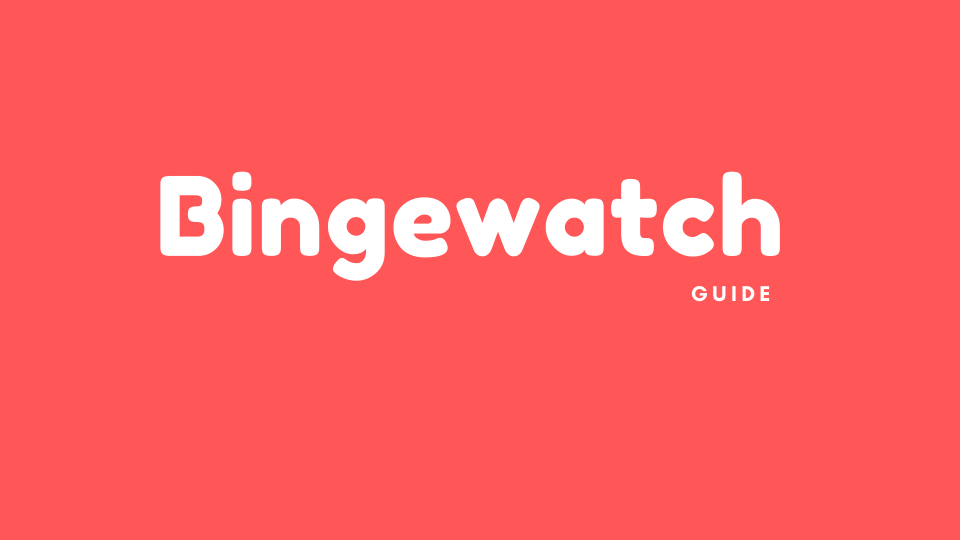 Here are our top-five series to binge-watch during this lock down.

BoJack Horseman, a humanoid horse who decides it's time for a comeback. He was once the star of the famous 90s sitcom, in which he played the role of an adoptive father of three orphaned kids (two girls and a boy). During those days the show was the hottest thing around, but then suddenly, it was cancelled.18 years later, BoJack wants to regain his dignity. With the help of a human sidekick and a feline ex-girlfriend who is his agent, he sets to activate his career. But Hollywood is now different from those days, and getting used to social media may take some time. Yeah, it is definitely not for the little ones!
Created By: Raphael Bob-Waksberg
Cast: Alison Brie
Number of Seasons: 6
Available on: Netflix

Peaky Blinders is a British period crime-drama based television series. Set in Birmingham, England in the aftermath of World War I. Peaky Blinders is about the Shelbys who are a British crime family. The Shelbys is based on a real 19th-century urban gang, who go by the identical name and were active in the city from the 19th Century to the early 20’s. The series focuses on Tommy and his family as they move up with the world, trying to mess with other crime families and the British government. Chief Inspector Chester Campbell played by Sam Neill decides to nab them and put a complete end to the activities of this gang.
Created By: Steven Knight
Cast: Cillian Murphy
Number of Seasons: 5
Available on: Netflix

The Wire is an American crime-drama which was broadcasted by HBO in the United States back in 2002. The Wire first aired on June 2, 2002 and ended its television run on March 9, 2008, it comprises around 60 episodes over five seasons.Set and produced in Baltimore, Maryland, The Wire is about how different institutions have an effect on individuals. The five targets in the series are: illegal drugs, the seaport system, the city government, different educational institutes, and the print news medium. The Wire is known for its literary themes, its portrayal of society and politics, and its realistic vision of the urban life.
Created by: David Simon
Cast: John Doman
Number of seasons: 5
Available on: Disney+Hotstar

The Witcher is an American-fantasy drama series. It is based on the book series which goes by the same name written by Polish writer Andrzej Sapkowski. Set in the medieval inspired landmass known as "The Continent", the series is about the legend of Geralt of Rivia and Princess Ciri, who are linked to each other by their destiny. Witcher is about a lone swordsman who rides into town, a grotesque beast slung over his horse. The show featured three protagonists that are set in different timelines, exploring the events that shape their characters, and then later getting merged into a single timeline.
Created By: Lauren Schmidt
Cast: Henry Cavill
Number of Seasons:1
Available on: Netflix

Arrested Development is the best rated American television sitcom on Disney+Hotstar. The Bluth family, once a prominent family in business, undergoes a loss after the head patriarch is framed for a scam in the business. Now the level-headed son Micheal Bluth (Jason Bateman) takes over the family after his father is imprisoned. While the rest of his family members are making his job unbearable, he sets out on an adventure to avenge his family and maintain peace within the family. Whether or not you’ve seen its iconic first three seasons millions of times, I promise you’ve missed a joke.
Created by: Mitchell Hurwitz
Cast: Jason Bateman
Number of seasons: 5
Available on: Disney+Hotstar