Press Freedom In The Third World: A Modern Day Challenge

Why is press freedom severely lacking in third world countries? 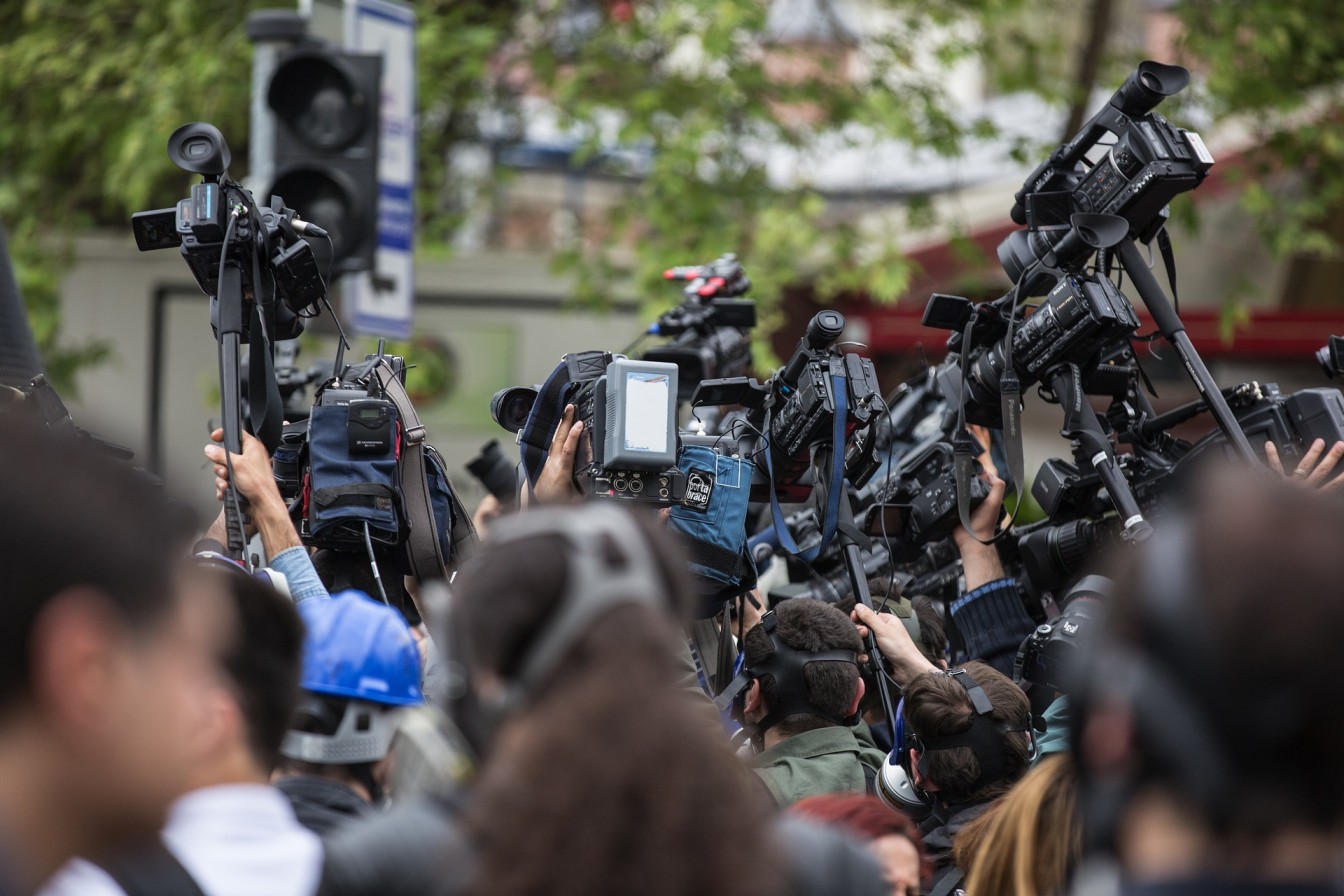 Third-world countries in today’s time and age face numerous hurdles when it comes to the free and fair functioning of newsrooms across geographies. I would like to address three issues in particular: biased reportage of news, physical and psychological stressors inflicted upon journalists, and the inefficient dissemination of news due to lack of financial support.

Biased reportage: A good number of major media outlets in third world countries are owned by or are affiliated with politicians and this results in these media outlets essentially serving as mouthpieces to amplify the propagation of their respective political ideologies and propaganda. This, obviously, is a biased manner of news reportage. An effective solution to this problem, tested and proven by the BBC, is the public ownership of the media outlet. This leads to the media houses being accountable to the people rather than the organisations or political icons they are owned or affiliated with. The salaries of the journalists who work under these media houses come directly out of the pockets of these politicians or politically affiliated organisations, hence any attempt to do the right thing could eventually lead to them losing their livelihoods.

Danger to lives: Another grave issue faced by journalists who attempt to report accurate and factual information in some third-world countries is that of physical harm and imprisonment. For instance, in The Democratic Republic of Congo, journalists that report on the rampant human rights violations and corruption in the country are in danger of being killed, arrested or physically abused. In India, recent trends suggest that any attempt to hold the government accountable would lead to one being booked under the sedition act, facing harassment, and leading to imprisonment and hefty fines.

Fund crunch: Due to the lack of funds and advancement in technology the efficient and accurate dissemination of news that should reach the farthest corners of third world countries and keep every individual abreast is facing many hurdles. The lack of funds disables the possibility of technological advancement. In the absence of technological advancement, journalists, despite coming up with quality news pieces, cannot reach out to the people, especially those who truly are in need of this information, which might serve as an awakening or a call to demand change.