Pandemic-driven IPL Comes To a Halt

The BCCI held an emergency meeting on May 4 and decided to postpone the IPL 2021 season for the time being. 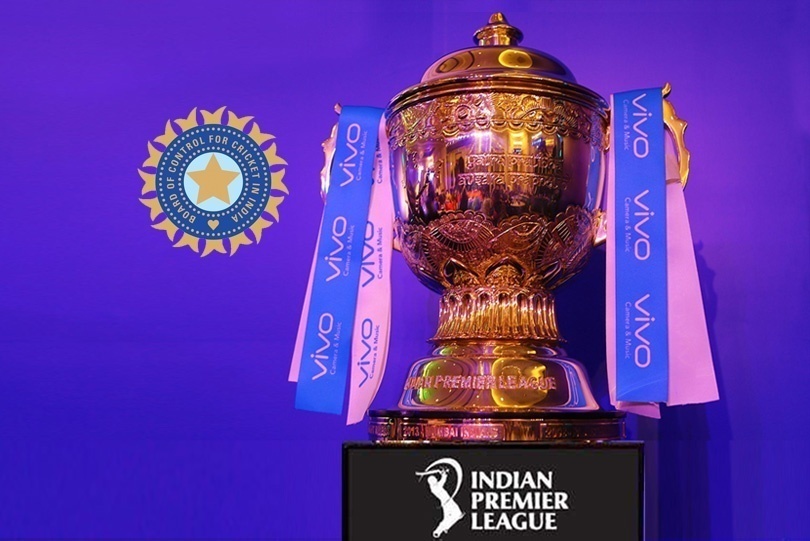 Bengaluru: The COVID-19 pandemic has hit hard on the cash-rich and the most glamorous T20 cricket tournament, the Indian Premier League. The tournament has been indefinitely postponed by the Board of Cricket Control of India (BCCI) after several players and supporting staff have contracted the virus. The BCCI held an emergency meeting on 4 May, chaired by BCCI secretary Mr Jay Shah, after players from the Sunrisers Hyderabad (SRH) and Delhi Capitals (DC) were tested positive for Coronavirus.

The IPL chairman Mr Brijesh Patel has said: “The IPL has been postponed for time being. The dates of the rescheduled matches will be announced soon.” The BCCI stated that the decision has been taken keeping in mind the health and safety of all the players, coaches, supporting staff, and the organisers which is of utmost importance at this dire hour. The statement released by a BCCI official has said: “The situation in India is worsening day by day. The players need to stay with their beloved ones. We have tried to bring in some positivity and cheer to the people amid this crisis.”

The tournament began on April 9 in Mumbai and was running smoothly behind closed doors until initial hiccups, which started on May 3. The final game was scheduled to take place in Ahmedabad on May 30.

The IPL Governing Council has accepted that the decision was made after players such as Amit Mishra and Wriddhiman Saha of Delhi Capitals and the Sunrisers Hyderabad were tested positive for the virus. The misery started when the match between the Royal Challengers Bangalore and the Kolkota Knight Riders was called off after two players of the KKR’s contingent: VarunChakravarthy and Sandeep Warrier contracted the virus. On May 3, Mr Kashi Viswananthan, CEO of the Chennai Super Kings(CSK), CSK bowling coach L Balaji, and the team’s bus driver were tested positive for COVID-19. However, Mr Viswanathan’s report came negative after the second round of testing. According to the IPL sources, more players from the CSK camp may have been affected by this widespread infection.

The problem seems to have taken birth when a few groundsmen at the Feroz Shah Stadium were tested positive for the pandemic earlier during this season. But the Chief of Delhi and District Cricket Association (DDCA), Mr Rohan Jaitely confirmed that this was fake news. The pandemic has also forced the three Australian players: Adam Zampa, Kane Richardson, and Andrew Tye to pull out of the league citing COVID-19 reasons and bubble insecurity. Even the star spinner, Ravichandran

Ashwin had to quit the tournament midway owing to his apprehensions about the life-threatening disease.

The challenge that lies ahead for the world’s richest cricket board is to safely send the foreign players to their home soil through chartered flights. The tournament comprises players mainly from England, West Indies, New Zealand and Australia.

Some of the cricketing boards have expressed confidence in BCCI’s planning for their players’ safe return. But the Australian government has closed the doors for its citizens from India till May 15 because of the overwhelming Covid cases prevailing here. Even New Zealand and England have banned flights to and from India. The previous IPL season was conducted without any disruptions in the UAE even after experiencing some initial glitches at the beginning of the tournament. The Indian cricket body may look to continue the remainder of this year’s T20 league there during September if cases don’t recede in the country.

It is estimated that the wealthiest cricket board could lose around Rs 2000 crore of the broadcast and sponsorship money from Star Sports and VIVO if it fails to find an appropriate window for the remaining part of the IPL. There is also ICC Men’s T20 World Cup scheduled to be played in the country later this year, which is unlikely to happen if the possible third wave of the pandemic wrecks havoc during the October- November season. The BCCI may consider an alternative plan to conduct this world T20 tournament in the UAE, which is currently registering a lesser number of COVID-19 cases compared to India.