Pain and Glory - The first week of IPL

Here’s a recap of the first week of the Indian Premier League: see what you have missed! 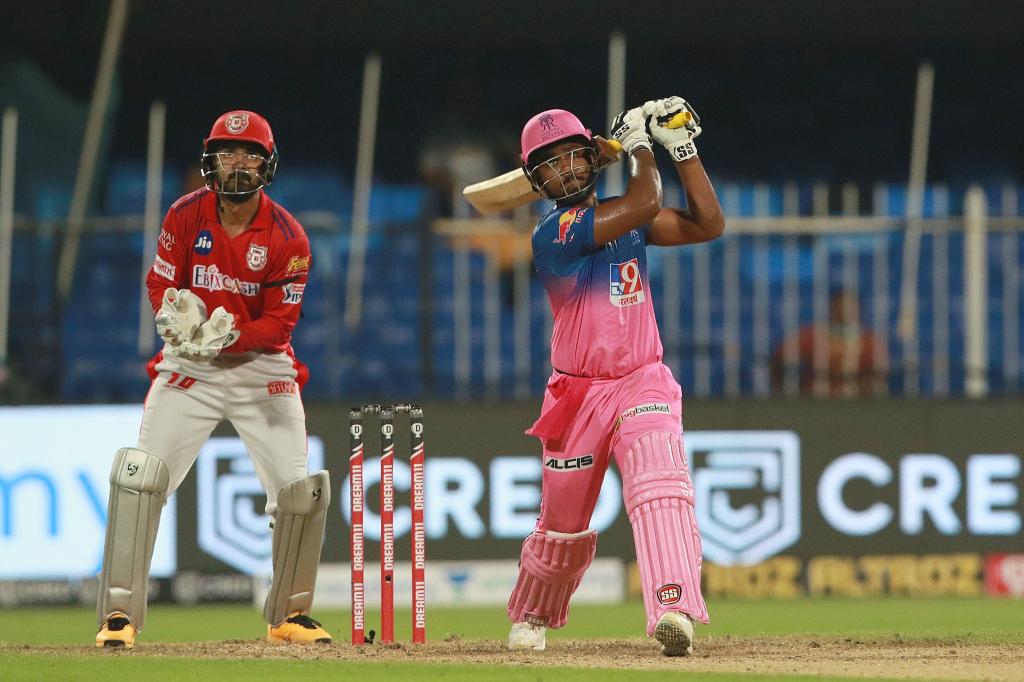 It has been a week since the commencement of the 13th season of the Indian Premier League. Eight games have been played since the opener and needless to say, they have been exciting and nail-biting. The IPL is known to keep viewers at the edge of their seats- this season has been no less.

Game 2 - Delhi Capitals vs Kings XI Punjab
In the second game of the league, we saw several cameos, line-to-line bowling, orthodox stroke play, and human errors - it was a complete package. The match went down to the wire and the winner was decided through a super over.

Delhi Capitals were put to bat first. With the game-changing knock of Marcus Stoinis and the 50-run partnership between Shreyas Iyer and Rishabh Pant, Delhi managed to score 157 in its quota of 20 overs. Punjab’s bowling line up led by Mohammed Shami and youngster Ravi Bishnoi, time and again, took control of the ticking scoreboard. However, they failed to tame Stoinis, whose 20-ball fifty helped Delhi reach a comfortable total.

With a set target to chase, Delhi managed to take early wickets and put Punjab in the hot seat. Mayank Agarwal, Punjab’s opener, methodically piled up the runs for his team and brought them close to victory but failed to cross the line. With a tight short run called by the umpire, 12 runs were required of the last over. In the last over, Marcus Stoinis bagged the wickets of Chris Jordan and Mayank Agarwal, which sent the match into a super over. The game overall was cinematic but the super over was quite the opposite. Delhi was to chase down three runs in the super over which they did quite comfortably.

Half-centuries from RCB’s debutant, Devdutt Padikkal and specialist AB de Villiers, helped RCB to get to a total of 163. Sunrisers Hyderabad, despite losing the wicket of David Warner early on, looked pretty comfortable chasing down the given total. However, the top order failed to make their way past RCB’s Yuzvendra Chahal who took three wickets during his spell.

A collapse of the inexperienced middle order, an unfortunate injury, a run-out due to a collision and clinical show by RCB’s Navdeep Saini and Chahal led to Sunrisers losing the game.

Game 4 - Rajasthan Royal vs Chennai Super Kings
Chennai Super Kings entered this game with a victory in their bag and Rajasthan Royals were starting their season. This game saw the season's first 200 plus score as Rajasthan’s Sanju Samson, Steven Smith and Jofra Archer sent the CSK bowlers all over the park, mostly out of the park. They ended up with 216 runs on the board, which CSK failed to get when put to the chase.

CSK’s chase was eventful as they got off to a steady start but Rajasthan's spinner Rahul Tewatia helped his team defend the total. Faf Du Plessis’ 50, and the sudden outburst of hitting towards the end, failed to help CSK chase down the total. The Royals, on the other hand, were pleased with their performance and this victory has boosted their confidence.

Game 5 - Mumbai Indians vs Kolkata Knight Riders
KKR kicked off their 2020 season much later than the rest of the teams. The Kolkata boys were completely thrashed by Mumbai, who went on to open their account in the points table. The trend of choosing to bowl first after winning the toss continued as Mumbai was put to bat first by Karthik-led KKR. What followed next was a sheer batting masterclass by Rohit Sharma, complemented by Suryakumar in the middle.

The pressure of the big total and a defensive display of batting only added to the woes of KKR. The MI bowlers executed all their plans well. KKR’s top order never looked comfortable during the chase. Morgan and Karthik invited a lot of criticism for their approach. It was the million-dollar Cummins who was the only one who showed some of his batting prowess in the end, only to improve the Net Run Rate. Kieron Pollard’s 150th game for MI was a satisfying win for the men in blue.

Game 6 - Kings XI Punjab vs Royal Challengers Bangalore
After losing their first game in the super over, Punjab clinched a comfortable victory against the Royal Challengers Bangalore. Punjab dominated the game right from the beginning. Their victory was anchored by their captain, KL Rahul, whose well-paced century in the first innings tore the RCB bowlers apart followed by some fine quality bowling, which never let RCB come back in the game.

Nothing seemed to work for the Royal Challengers Bangalore. Sloppy fielding, drop catches, and a disappointing chase resulted in their failure to chase down the total of 206 runs. Punjab’s bowlers, led by Ravi Bishnoi and M. Ashwin, managed to get RCB all out for 109 runs and seal the game in 17 overs.

Game 7 - Delhi Capitals vs Chennai Super Kings
Touted as one of the lacklustre fixtures of the league, the results were majorly upsetting, as DC dominated CSK. DC was put to bat first after winning the toss, only to witness a brilliant display of stroke play by young Prithvi Shaw. It took CSK almost 11 overs to hunt one of the openers down. CSK made a mini-comeback to restrict them to 175, which was 10-20 short of the ideal score given the start.

CSK’s underperforming openers, a lone warrior in Faf, Dhoni pushing himself down in the batting order, and lack of boundaries in the middle overs led to CSK losing the game. Raina’s absence was felt in the middle, and the key players Bravo, Tahir, and Rayudu were not 100% match fit. Nothing to take away from the relentless form of cricket by DC, who are at the top of the table with 2 wins.

Game 8 - Kolkata Knight Riders vs Sunrisers Hyderabad
The tone of the tournament was dampened by a rather uninspiring contest between SRH and KKR. Both the teams had lost their opening games, a win was very important to carry on the psychological advantage in the second week. None of this energy translated into the SRH camp as the opening pair of Warner and Bairstow failed to click. Bairstow’s vulnerability was exposed by Pat Cummins while Warner couldn’t last long in front of rookie spinner Chakravorty. The middle overs saw more of a test match batting than T20. Courtesy Manish Pandey’s 38-ball 51, SRH posted 142 on board.

The KKR batsmen never looked like they were in any trouble. Nitish Rana, Dinesh Karthik and Eoin Morgan added their bit to the chase but it was 21-year old Shubman Gill who stole the show with a brilliant 62-ball 71. The Afghan spin duo of Nabi and Rashid failed, as did the Indian pace attack. It was a cakewalk in the end for KKR, who gained their first two points in the tournament.

Game 9 - KXIP vs RR
Have they opened up the adventure parks yet? Because this game was one incredible ride. RR recorded the highest successful chase in the history of IPL, courtesy Steven Smith, Sanju Samson and the man of the hour Rahul Tewatia. After winning the toss KXIP were put to bat first, who started in the best possible way, 160+ opening wicket stand, a century for Mayank and a strong finish by the West Indian, Nicholas Pooran. A target of 224 was set up for the RR.

What followed the first innings was absolute mayhem. Sanju Samson batted well and strengthened his case in the national team. But when all the chips were down, when Twitter was full of memes mocking RR's batting, Tewatia decided to change it all. A 30-run over from him and then the mandatory ones from Jofra Archer got RR home safely. Not to forget the brilliant fielding effort from Nicholas Pooran to save 5 runs, defying all the laws of physics. We were blessed to witness this game live.

The drama and excitement have been thrilling, heart-wrenching and galvanizing and this is just the first week of the league! With several games lying ahead of us, all we know is that this league is going to be a roller-coaster ride.