All said and done, Namma Metro is, indeed, a necessary evil that Bengalurians have to bear with considerable discomfort for a few more years. 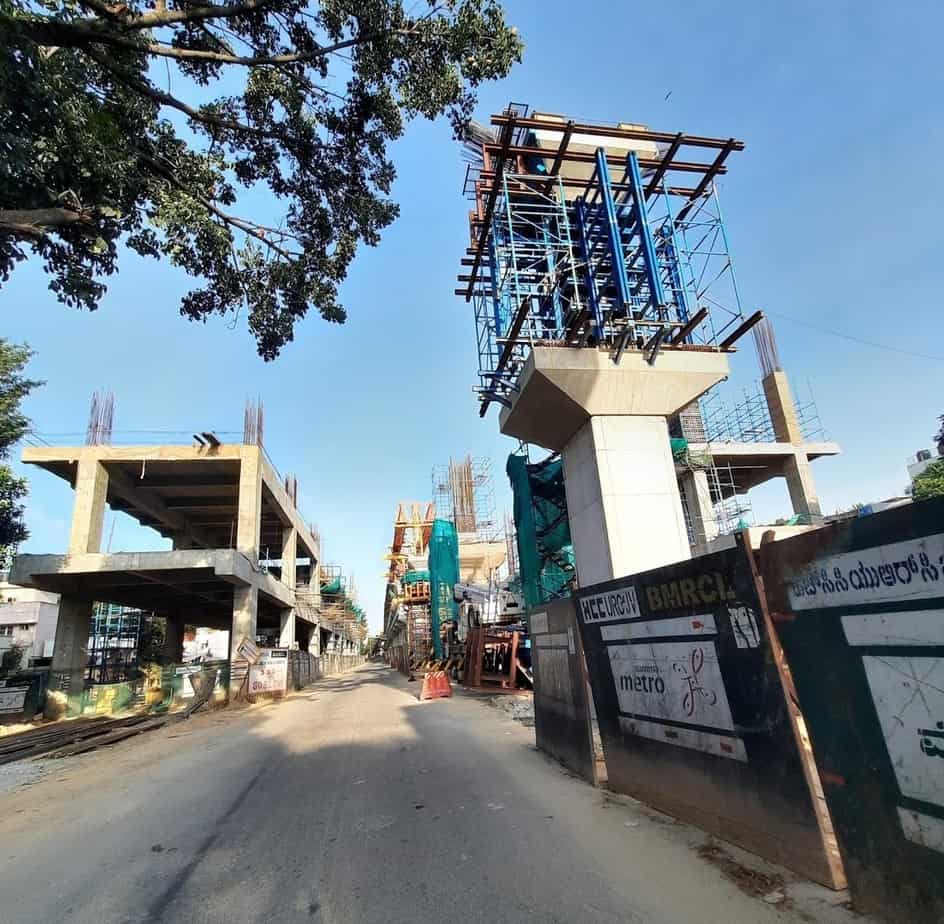 The metro rail work in Bengaluru has suffered a long delay owing to factors such as land acquisition, public protests, court cases, and so on. A part of the service is in operation and a good portion of the Bengaluru metro service is still in the pipeline.

Even as the “metro experience” so far has been commendable from the commuters’ point of view, the project itself has caused considerable loss to individual businesses, personal property, heritage structures and so on. Several notable establishments have lost their land and have been compelled to shift to different localities starting all over again.

The construction work is an eyesore in many parts of the city, as is the case when such huge utility projects are taken up. Several roads have become narrow and traffic jams in high-density areas have become daily occurrences. Hundreds of ageless trees and other plants have been sacrificed to facilitate this service which is absolutely essential for this ever-growing metropolis.

The metro rail project has also caused considerable damage to the look of this beautiful city. Old-timers in Bengaluru grieve the change of appearance in Mahatma Gandhi Road on which the ugly structure of the metro rail passes. This is just one example of how the face of the city has undergone a cruel change owing to this rail project.

All said and done, Namma Metro is, indeed, a necessary evil that Bengalurians have to bear with considerable discomfort for a few more years.