Recent research has reinforced the claim that musical experiences could be rewarding for one’s cognitive experiences. 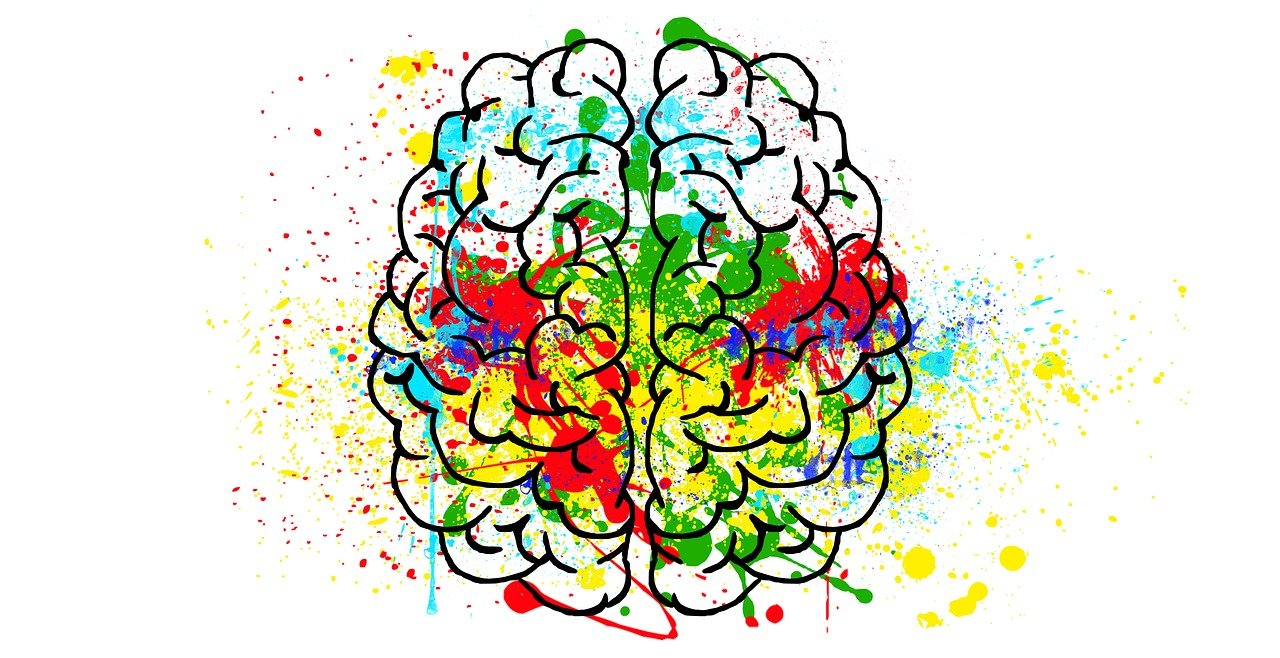 Music, consciously or unconsciously, is an integral part of our lives. We are born with music according to some belief systems. It is commonly believed by many music teachers that newborns cry as soon as they are born because they do not hear their mothers’ heartbeat anymore. Different planets including the Earth revolve around the Sun in different tones. Earth revolves around the sun in tone ‘G’ with a frequency that is 24 times lower than what we can hear, hence proving that there is music in the cosmos as well.

Music affects human cognition and physiology in various ways and hence has been a field of interest for psychologists in particular. According to Diana Deutsch, Professor of Psychology at the University of California, “The psychology of music seeks to interpret musical phenomena in terms of mental function; that is, it seeks to characterize the ways in which people perceive, remember, perform, create, and respond to music”. Music psychology is a branch of psychology and musicology that simply means a systematic study of how music is created, performed, memorized, written in script and perceived by an individual. It also studies how an individual feels and responds to music while listening or performing.

The field aims at providing a better picture of the fundamental elements of music such as the rhythm, tune, scales, tones and more, including which parts of the brain are responsible for creating or composing a song, for playing different instruments, vocals and for experiencing the right pitch or tone and rhythms while performing. The perceptions of music are looked at in terms of how they affect the brain and in turn our emotions and behaviours.

Miendlarzewska & Trost, from the Department of Neurosciences at the University of Geneva, conducted a study in 2014 that pointed out that music facilitates the overall development of a child. Children who undergo music training have better verbal memory, second language pronunciation accuracy, reading ability and executive functions. Music training is also said to improve a child’s academic performance and IQ.

Vid. Rema Ramaiah, a Carnatic classical vocalist and a music teacher, said it is crucial for children to be exposed to the music of their taste in order for them to balance their mental health. Listening to music is a great way for children to unwind after a long day of academics at school. She continued stating that music can help children improve their memory capacity and their attention span as they need to remember the lyrics of a song, the ragas and talas while they perform; and that they develop different tactics to memorize information better when compared to their counterparts. Continual exposure to this systematic learning methodology facilitates better cognitive development and instils discipline among children, stated Vid. Rema Ramaiah.

Music functions as a great means of stress-buster for adults. It helps them attend better, sleep better, perceive situations differently, stay motivated and keeps them more active. Practising vocals for an hour helps one focus better throughout the day as it activates the brain to an optimum level of functioning. A meta-analysis conducted in 2017 by Talamini and team from the Department of General Psychology, University of Padua, confirmed that musicians perform better at memory tasks when compared to non-musicians. Learning an instrument helps improve one’s fine motor skills, activate various parts of the brain making them more efficient in terms of cognition and better recovery and shielding against mental illnesses compared to their counterparts. Michaela Johns in a meta-analysis conducted in 2014 pointed out that musicians have 20% better long-term memory, are capable of learning new languages more efficiently and could blunt the effects of ageing with regular music practice. In 2016, Perkins and team from Imperial College London and Royal College of Music, London, have pointed out that drummers have better mental health recovery rates when with their groups. Recours & team from the University of Montpellier in 2009 conducted a study in France which reported that people who listen to metal music show lower rates of depression and anxiety when compared to the normal population. There are various websites such as www.meetsona.com/ which provide personalized music therapy for those adults recovering from mental illnesses as well.

The application of the findings of studies conducted by music psychologists has worked wonders. Music Therapy is an established health profession in which music is used within a therapeutic relationship to address the physical, emotional, cognitive, and social needs of individuals. When carefully administered, regular exposure to music is said to help improve attention span among children with Attention-deficit Hyperactivity Disorder (ADHD). Kids diagnosed with Autism Spectrum Disorder (ASD) are said to function better with soft instrumental music playing in the background.

Rachel Chackochen, an Inclusion Assistant and a beatboxer from Kochi, found that children with high-functioning ASD made eye contact and tried to communicate with the therapist when they were exposed to auditory stimuli like in beatboxing. She also reported that children with ADHD were more responsive to low vibration sounds which helped them keep calm and focusing on the sounds for longer helped in enhancing their attention span. She pointed out that beatboxing could be used to develop mnemonics and in turn in increasing memory capacities. Beatboxing, in many cases, has also worked as a reinforcement technique where children with special abilities get to learn new sounds once they complete the task assigned to them. In many cases, she adds, children are also taught to self-regulate temper issues with the help of music. However, just as each child is different in their characteristics and abilities, so would the kind of music that would help their difficulties.

These are some of the reasons for parents to expose their children to music and to indulge them in regular music training or therapy as prescribed. Although the field is growing at its own pace, there is enough scope for the findings with regard to maintaining our mental health and recovering from mental illnesses.

Poornima Prasad B M is a Lecturer of Psychology at NSoJ.