The Professor continues to prove himself as one of the wittiest criminal masterminds on television, as Part 4 continues the story of his gang of robbers attempting to rob the Bank of Spain. 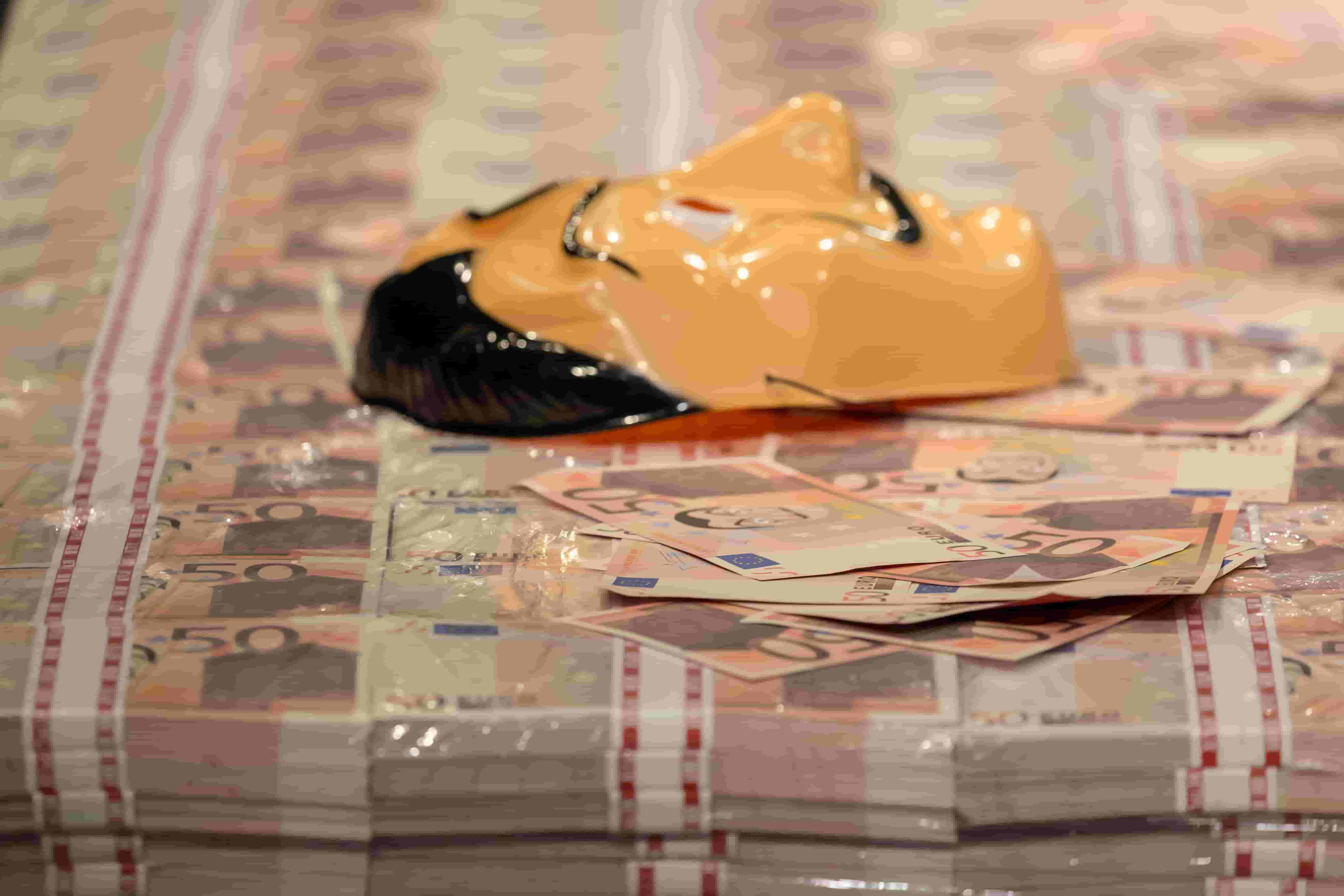 The Professor is just like Sherlock. Except Sherlock deduces, and The Professor, predicts / Marco Verch - https://foto.wuestenigel.com/under Creative Commons 2.0

Part 3 of everyone’s favourite Spanish language show kicked off its assault on the Bank of Spain in an explosive fashion before hitting some unexpected roadblocks. The season ends with Nairobi (Alba Flores), one of their own, bleeding to death due to a gunshot wound and The Professor (Álvaro Morte) hearing his beloved wife, Lisbon (Itziar Ituño), being shot dead over the phone. “This is war. Act accordingly” he says to Palermo (Rodrigo de la Serna), the commander-in-charge inside the bank as the season draws to a close. So, how did the robbers, with city names as their aliases, act in this season?

Money Heist part IV continues the same non-linear storytelling that fans of the series have come to love. It constantly switches from events in the present within the bank to the past, when The Professor explained how to deal with these events during their preparation stage. The start of the season is slow but nerve-wracking, as the robbers frantically attempt to save Nairobi’s life, who needs immediate surgery to get the bullet out. Conflicts arise within the gang, as some debate whether she should be handed over to the police as they will be able to save her life. Others argue that they must perform the surgery on their own, as handing her over to the police might mean risking the possibility of Nairobi spilling the gang’s plans. This causes a Mexican standoff, followed by a coup d'état and results in Palermo being stripped of his leadership.

Chaos isn’t only being brewed inside the bank, as interrogation expert Alicia Sierra (Najwa Nimri) and Colonel Luis Tamayo (Fernando Cayo) continue their attempts to spoil The Professor’s plans from their tent set up outside the bank. However, the primary antagonist isn’t the police this time – it’s someone inside the bank. This person - who has already surpassed Arturo Roman as the character that the fans despise the most - wreaks havoc inside the bank, causing events that drastically change the entire landscape of the heist.

It might be hard to believe, but the mastermind that we have seen in the first two seasons, The Professor, is merely a spectator for the first half of the season. For the first time in the entire series, his emotional vulnerability is shown as he regrets getting too close to his gang. However, the unpredictability factor that this show is so well known for kicks in around the penultimate episode of the season, and we get to witness The Professor’s brain working in all its glory. The Professor is like Sherlock – except Sherlock deduces, and The Professor predicts.

Fans who continue to mourn the death of Berlin (Pedro Alonso), their commander-in-charge of the first heist who died in Part 2 will be able to enjoy glimpses of him in flashbacks. The flashbacks, which take place around five years before the second heist takes place, outline the complicated relationship between Berlin and Palermo.

Part 4 sets up a satisfying conclusion leading up to Part 5 – where we assume the series will conclude. La Casa De Papel was originally meant to be only a two-part series to be distributed on a Spanish network before it was picked up by Netflix. As it gained worldwide popularity, Netflix renewed it for a few more parts and redistributed it under the name “Money Heist”. It has remained highly popular since then, but it has often seen elements from the original series repeat in the renewed series. For example - conflicts among the group on who should be the leader are a recurring theme which occurs in both the heists. The Professor seems to have lost a bit of his touch in the new seasons. Currently, it’s all good as we look forward to the next chapter in the heist but Netflix should know when the formula isn’t working anymore and respectfully end the show instead of ruining its legacy with poor writing at the end (*cough* Game Of Thrones *cough*).

Money Heist - Part 4 is a slow but gripping watch during this quarantine period - we are locked inside our homes just like the robbers were inside the bank. If you attempt to step out, there are law authorities swarming all over you ready to take you in - just like in the series. You might be tempted to stop after watching the first few episodes but if you wait, the payoff is going to be incredible. If you are reading this and haven’t started watching it yet – I suggest you do from the very first part, when the show was at its peak.