Despite personal distress and loss of heritage, metro rail construction in full swing 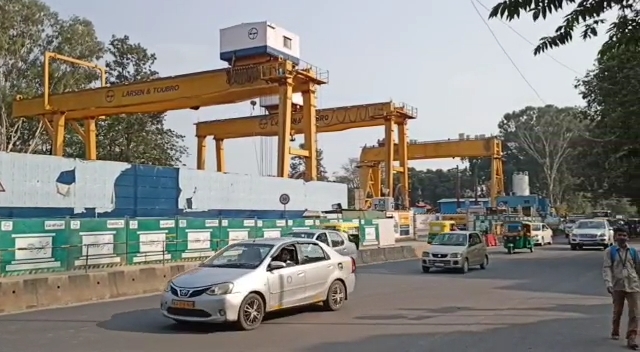 Bengaluru: The Bengaluru Metro Railway Corporation Limited (BMRCL) is known to be the best transportation facility in the city. At a reasonable cost and in less time, one can travel a fairly long distance. In a city that has a dubious distinction for problems, the BMRCL plays a crucial role. The two-year-long pandemic has had its effect on the process of metro construction. It was delayed considerably owing to the non-availability of workers. However, currently, the ‘Namma’ Metro is working on several simultaneous projects and has also caused distress to several businesses across the city. This includes the 65-year-old Fathima Bakery. “We did not think they would ask us to shift. It takes time to deal with such an official matter. However, we did not want to be an obstacle in the metro work and decided to relocate our store,” said V.F. David, owner of the bakery on Richmond Road. The bakery had become a landmark for people around the vicinity and elsewhere. “It was like a carnival during Christmas,” he said. The land, which has a military history, was acquired and the structure on it was demolished to facilitate an underground metro station. 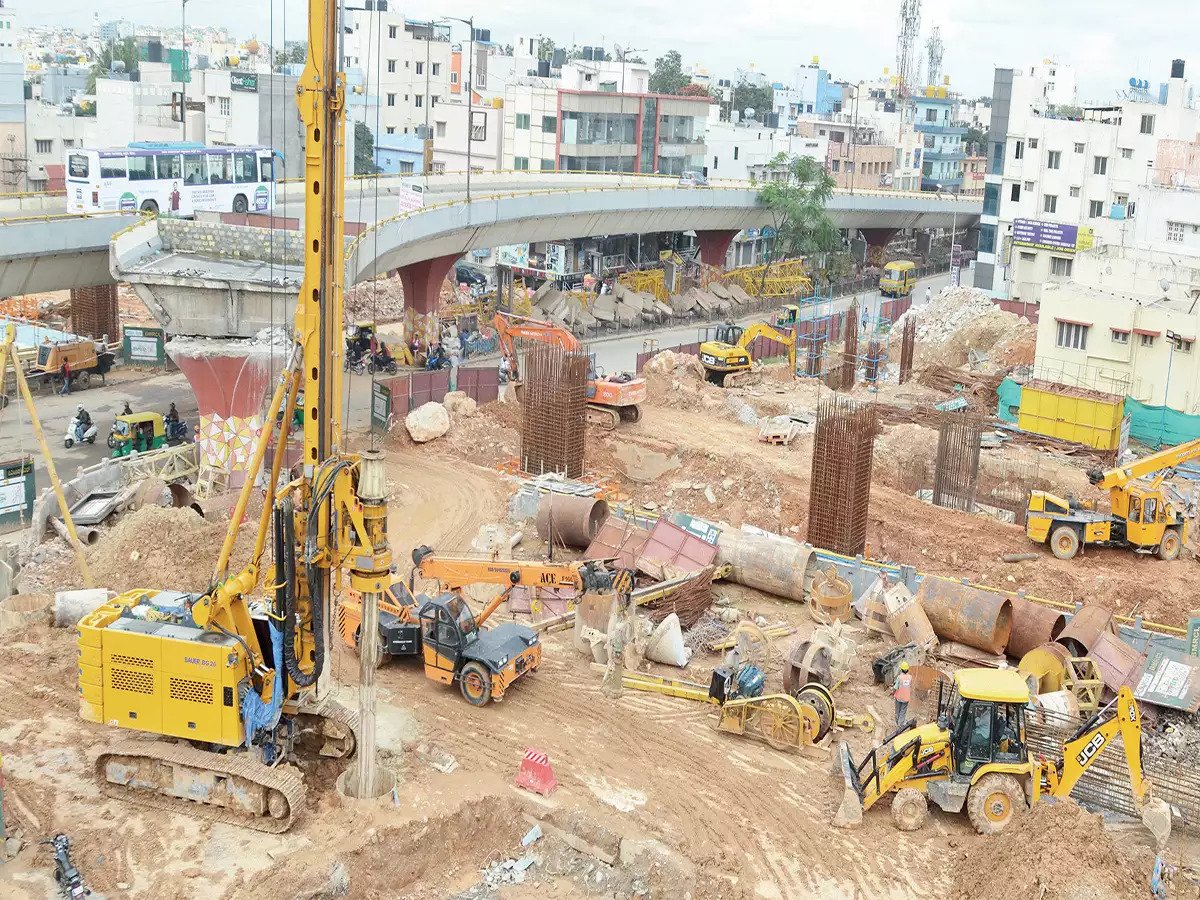 Mr. David said: “We are happy that Bannerghatta Road is our new place now. At the same place on the same road, there is another metro station coming up but fortunately, it is underground so our bakery won’t be affected.”

In his recent Budget speech, Chief Minister Basavaraj Bommai said that the phase-3 of Bengaluru Metro would be completed at the cost of Rs 11,250 crore, covering the 32-km outer ring road from Hebbal to JP Nagar and 13 km between Hosahalli and Kadabagere.

“Activists, environmentalists and we all are saying the same thing. Greenery in the city is in danger because of such a huge infrastructure project. We are the sufferers,” says an individual from the All Saints Church at Hosur Road who did not wish to be identified. This 150-year-old church carries a rich heritage. As the construction has been going right in that very area, the footfall of people at the church is shrinking. “Because of metro construction, people are avoiding this area in general. The number of visitors to the church and the Sacred Heart’s institutions is also dwindling,” he claimed.