The draw for the UEFA Champions League 2020-21 season was held last Thursday in Geneva, pitting Ronaldo and Messi against each other in the group stages for the first time. 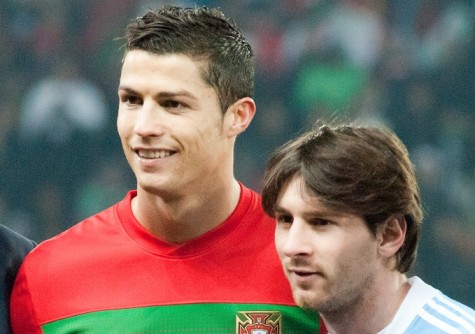 There was a collective cheer from football fans all around the globe when Florent Malouda pulled out the ball that had ‘G’ printed on a small paper curled inside it, seconds after Didier Drogba had pulled out a similar ball with FC Barcelona’s name inside it. ‘G’ meant FC Barcelona would be facing Italian champions Juventus in their group; it also meant that eternal rivals Cristiano Ronaldo and Lionel Messi would go head to head against one another for the first time in nearly two and a half years.

A Decade-Long Domination
Cristiano Ronaldo and Lionel Messi have dominated every individual accolade and team trophy there is to conquer in club football for nearly 12 years now. The duo faced off for the first time in the semi-finals of the 2007-08 UEFA Champions League. Both players were runners up to Brazilian legend Kaká for the Ballon d’Or (French for ‘Golden Ball’) - the most prestigious individual award for footballers - in 2007.

Ronaldo’s Manchester United defeated Messi’s FC Barcelona and went on to win the tournament. He was subsequently presented the Ballon d’Or, starting a streak of Ballon d’Or victories between him and Messi that continued for an incredible 10 years before Luka Modric of Real Madrid finally broke the duopoly.

Messi and Ronaldo faced each other once again in the Champions League finals the next year. Dubbed as a “Dream Clash” by the media, it was won by FC Barcelona after Messi scored a header in the second half to make the score 2-0, and subsequently won the Ballon d’Or for the year. Messi went on to win four consecutive Ballons d’Or (2009, 2010, 2011, 2012) - a feat never achieved before.

As of October 2020, Lionel Messi (6) and Cristiano Ronaldo (5) have shared 11 Ballon d’Or victories between them in the past twelve years - no other footballer in history has won more than 3.

Real Madrid, Barcelona and El Clásico
Cristiano Ronaldo moved to Barcelona’s rival, Real Madrid, in 2009 for an estimated €94 million - making him the most expensive player in football history at the time. For the next eight years, they faced each other at least twice every season in the world-famous El Clásico derby contested between the two teams. They also faced each other multiple times in other competitions, including the UEFA Champions League semi-final in 2011 - which FC Barcelona won. Overall, they have faced off 35 times in their careers - with Messi coming on top 16 times. Messi has also scored more goals (22) than Ronaldo (19) in their 35 meetings throughout their careers. 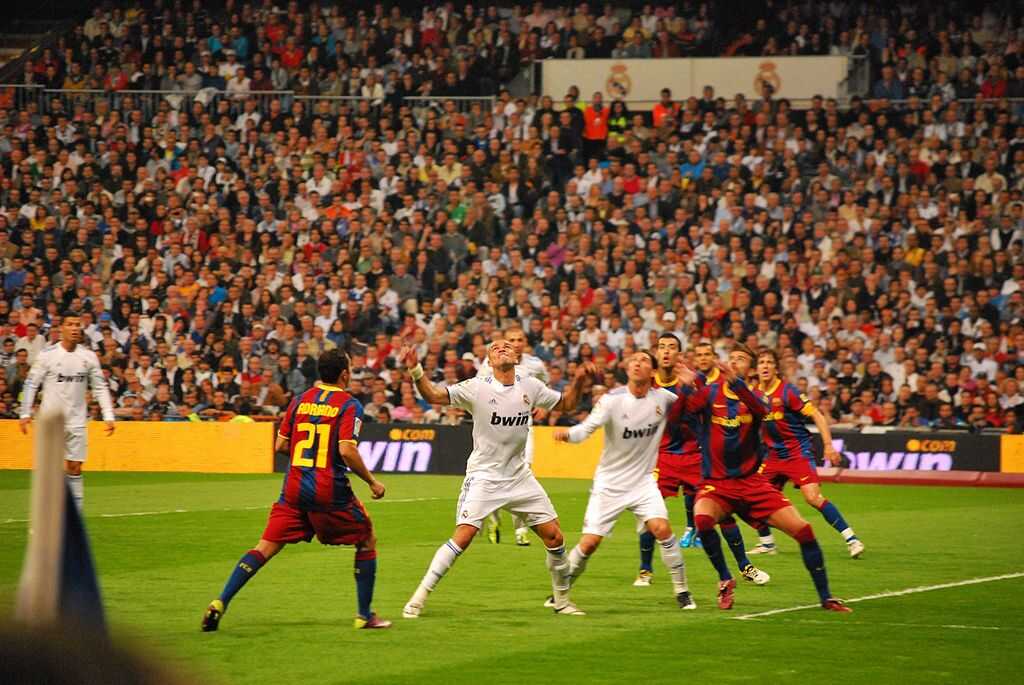 The Portuguese star left Real Madrid in 2018 to join Italian side Juventus for a transfer fee of €100 million, ending the spectacle of yearly matches that Messi and Ronaldo played against each other in Spain - until this year.

Group G for G.O.A.T - Greatest of all time
Since UEFA Champions League rules don’t allow teams from the same leagues to be drafted in the same group (till the Quarter Finals and onward), Messi and Ronaldo never faced each other in the group stages. UEFA also doesn’t allow the winners of the various national leagues around Europe to face each other in Group Stages and since both Barcelona and Juventus had won their respective leagues in 2018 and 2019, they couldn’t be drafted together.
Barcelona narrowly slipped away from being the 2020 Spanish champions as Real Madrid won the league by 5 points. As a result, runners up Barcelona had the chance to be drafted with the 2020 Italian champions Juventus. And as fate would have it, they did. The two games between Juventus and FC Barcelona are scheduled for 29th October, 1:30 PM IST and 9th December, 1:30 PM IST.

As Messi (33) and Ronaldo (35) enter the twilight of their careers, this could very well be one of the last times we see these two heavyweights grace the ground together. Praying no injury befalls them before their scheduled games, this showdown of the two greatest footballers will have all eyes glued to their television screens. There’s always a chance they’ll meet each other again in the later stages of the tournament this year or even next year. Or, how perfect would it be if the 2022 FIFA World Cup final is contested between Portugal and Argentina, both men in the final game of their illustrious careers, chasing the one trophy that has eluded them both.

Although Messi and Ronaldo don’t share a relationship off-field, they have had interactions with each other at many award ceremonies. At the UEFA Awards 2019, Ronaldo said he hasn’t ruled out dinner with Messi sometime in the future as seen in this wholesome video -

We can only imagine what their conversation would be about.