“The government is investing money for the construction of the metro rail services. Instead they should invest in BMTC buses.” 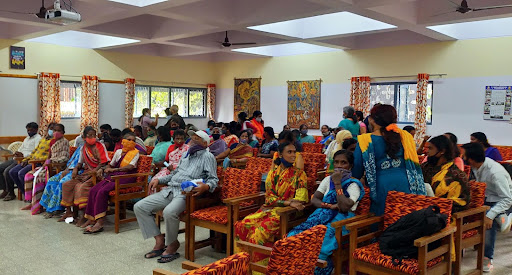 Bengaluru: “Let the government do a-one week trial by having separate lanes for buses and free traveling for women passengers in the BMTC buses” said Dr. Ashish Verma, professor in IISc, one of the jury members in the public hearing with regard to the fare of BMTC buses held on Tuesday.

Bengaluru being one of the busiest cities in the country, public transportation is a necessity. However, they are unaffordable for people who highly depend on such transport. This city’s bus fare is among the highest in the country with no change in ticket prices since 2014, while other metropolitan cities had reduced the fares. This was the issue discussed in the presence of six jury members.

Sahayam Mary, Netaji slum, Shivajinagar, said: “We have barely two buses from our locality towards the city. It is tough to travel even to places like markets, hospitals, or pharmacies.” This has led to various socio-economic problems for daily commuters. Owing to the high fares and poor frequency of BMTC buses, many students are unable to attend classes in time. “If I miss a bus at 7.30 am, I have to wait for 45 minutes for the next arrival, which ultimately leads to missing out on my classes,” said Varsha, a college student. “The government suggests we take a bus pass, but why do we need a bus pass when there is no bus?”

The unaffordable fares have led to a number of students discontinuing their education, especially girls, because parents are unwilling to spend on high transportation costs.

Selvi, a housekeeper said : “We earn Rs 3000 a month and more than half of it is spent on traveling. How will I manage expenses such as rent, electricity, food, school fees?” Referring to the bus situation in Tamil Nadu, she said that free bus services for women should be considered in BMTC buses.

“Owing to the low frequency of the buses, they are overcrowded. Previously, this wasn’t a concern, but now the pandemic has made this risky,” said a student. 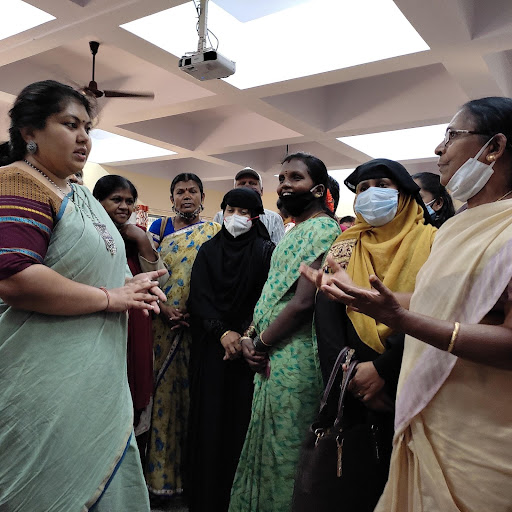 Cynthia Stephen, a social activist, suggested that the introduction of minibusses in rural areas would make transport accessible to people there.