Lewis Hamilton: Against The Grain

The six-time Formula One world champion is going about his business with an assuredness that makes us forget how close he is to being in his last season in F1. 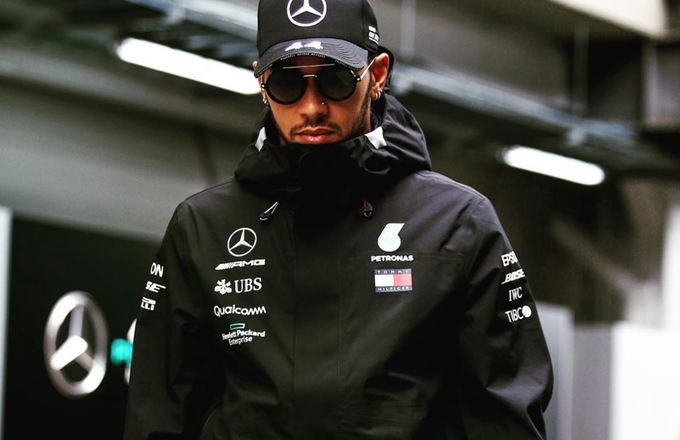 Hamilton has no contract in place yet to race in 2021

As the 2020 F1 season goes through the motions without fans in the grandstands or the excitement of a properly competitive championship, the driver market has been in churn.

We have already seen eight driver changes: Vettel out of Ferrari, Sainz to Ferrari, Ricciardo out of Renault, Alonso to Renault (soon to be Alpine), Sainz out of Mclaren, Ricciardo to Mclaren, Perez out of Racing Point, Vettel to Racing Point. Seems like a normal F1 driver transfer season for you? Maybe, but consider this. Excluding the changes that already have happened, there are eight unconfirmed F1 seats for the 2021 season.

The most valuable of these seats is the one currently occupied by six-time World Champion, Lewis Hamilton. This is a strange one. He is clearly holding out to sign a mega money deal to stay in Mercedes. But Hamilton has little or no leverage in his discussions with Mercedes for the following reasons.

First, Hamilton has no other options in F1 that can offer a competitive (or lucrative) racing seat in 2021 - the only contenders would be Ferrari and Red Bull - Ferrari have no room in the inn and Red Bull have no place for Hamilton with Verstappen signed for the long term.

Second, Mercedes have won everything in their path in the last six years, and are miles ahead of their competition. The lack of competition in F1 may even dilute the impact and credibility of Mercedes’ success. There’s also the investment in George Russell, who is waiting in the wings to join Verstappen and Leclerc as the new generation of front runners in Formula 1.

Third, we are in a global pandemic that shows no signs of abating in the foreseeable future. Economies around the world are contracting and the world faces an extended period of austerity.

The board of Daimler would find these and other compelling reasons to negotiate a significantly lower wage for Lewis Hamilton than he currently draws. And Mercedes will be negotiating from a position of strength.

Lewis Hamilton has never been in a weak car on track throughout his formula one career, so this is unfamiliar territory for him in F1. All his eggs are in the Mercedes basket. And yet, we see a completely relaxed Lewis Hamilton week in and week out. There is a strange sense of confidence about him, unsupported by circumstances but seemingly reinforced by his faith and sense of purpose.

The announcement today of Vettel for Racing Point (Aston Martin next year), shows that Lewis Hamilton may have prevailed. But regardless of the outcome, negotiating his final F1 contract with no tangible bargaining power is testament of Lewis Hamilton’s character and supreme self belief. There’s a world champion for you.