It's going to be a battle of fire and ice as the world's top two Test-playing nations square off in the maiden championship final. 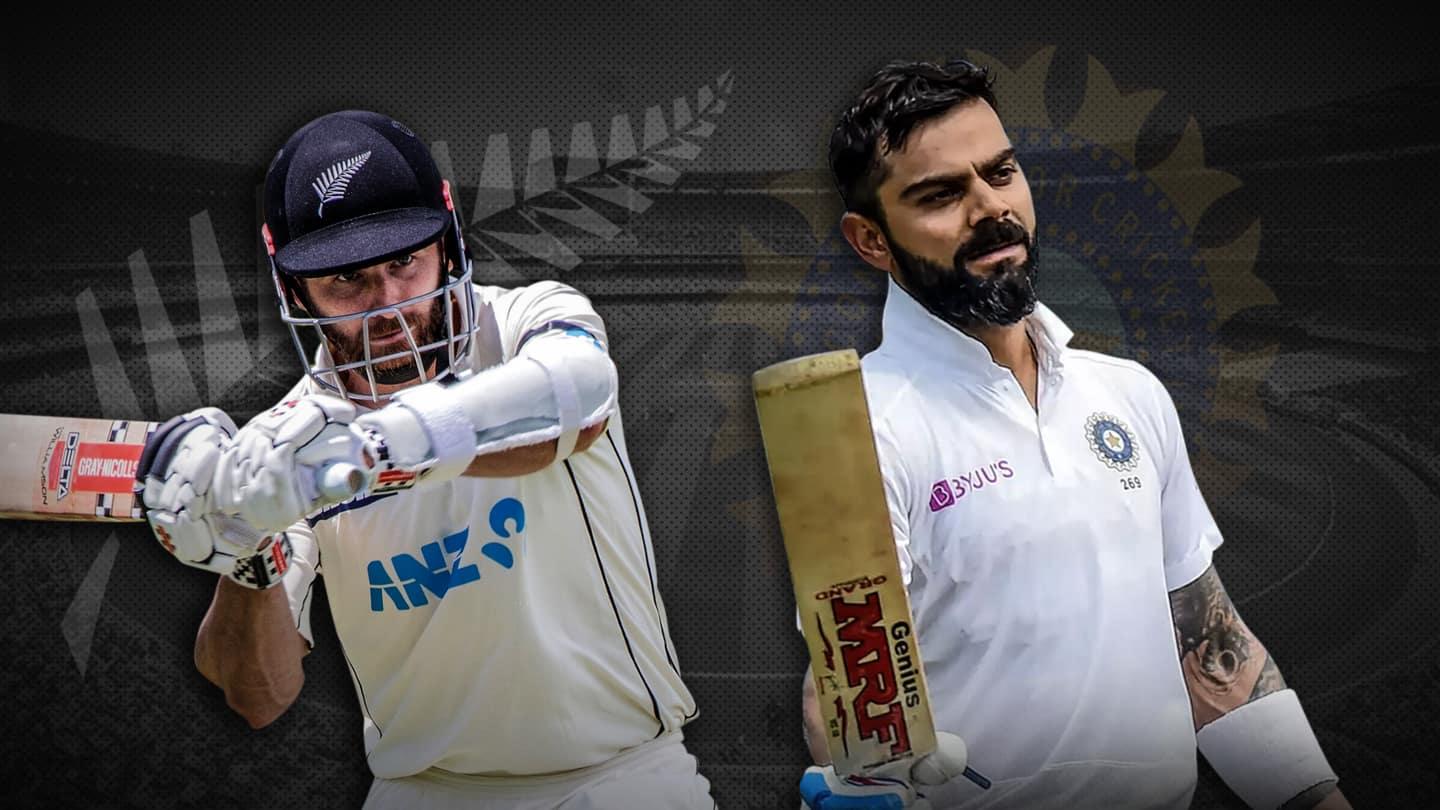 Bengaluru: India and New Zealand will face off against each other at the summit clash of the first-ever and much-awaited World Test Championship (WTC), which will be held from June 18 to 22 at the Rose Bowl in Southampton, United Kingdom.

The Board of Control for Cricket in India (BCCI) has selected a 20-men Indian squad to compete against an equally balanced New Zealand side. The Indian team players and staff have reached Southampton where they will undergo mandatory quarantine.

A rule book on playing conditions for the WTC final has been released by the International Cricket Council (ICC). According to the protocols, a sixth day will be reserved if any time is lost in the required 30 hours of play during the five-day match. Both teams will be crowned champions if the game ends in a draw or tie. Apart from the use of Grade-1 Duke’s ball, some regulations on player reviews, short runs, and Decision Review System (DRS) will come into effect at the finals.

The inaugural edition of the WTC started on August 1, 2019, with the Ashes series (Australia vs England). The ICC has decided that each team would earn a maximum of 120 points from a Test series and the top two teams with maximum points at the end of the league would qualify for the finals. But owing to the cancellation and postponement of matches because of the pandemic, the top two teams were picked based on the percentage of the points earned. India’s point percentage is 72.2, and New Zealand’s is 70.

The Kohli-led Indian team confirmed their spot in the WTC finals after triumphing against England 3-1 in their home series that concluded on March 6, 2021. The Blackcaps booked their final ticket after Australia postponed their away series against South Africa on February 2, 2021, owing to the COVID-19 pandemic.

Several experts of the game including former cricketers have expressed their opinions on the possible winner of the championship.

Sir Richard Hadlee, a former legendary New Zealand all-rounder, said, “The Duke ball is going to help the fast bowlers of both teams. However, Southee, Jamieson, and Bolt form a lethal bowling force that will put pressure on Indian batsmen.” He told the ICC that it was tricky to predict a winner as both teams have exceptional batting quality to play at a neutral venue.

Akash Chopra, former Indian cricketer and commentator, said, “I vote 55-45 in favour of Blackcaps. Playing in the first half of English summer adds to their advantage as these weather conditions are similar to that in New Zealand.” Addressing his followers on Facebook, he said that as Kiwis would have played a couple of Test matches against England ahead of the final game, they would have gained some momentum to face a resilient Indian team.

However, Parthiv Patel, a former Indian wicketkeeper-batsman, told Star Sports that India had all bases covered to bag this maiden honour. “We have Bumrah, Shami, and Ishant to dominate Kiwi batsmen. Our batsmen such as Kohli, Rohit, Shubhman, Pant, and Pujara can exploit their bowlers.” He added that the extra bench strength in the Indian squad was the icing on the cake. 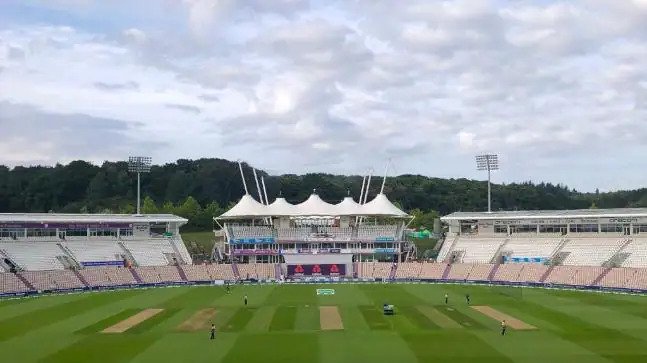 Some veterans of the game including Kapil Dev have raised objections to convert the final into a three-match series.

“I would have preferred to hold more than one match to decide the winner of such a prestigious tournament,” the captain of the 1983 World Cup-winning team told Midday. He nevertheless praised the ICC for popularizing Test cricket that was given the least importance among the three formats of the game. He had also spoken about how Lords could have been a better venue to host the finals because of its historical significance. The venue was shifted from Lords to Southampton owing to rising coronavirus cases in London.

The Indian team will move heaven and earth to bag their maiden ICC trophy under the leadership of Virat Kohli. India’s most successful Test captain will eye to break his century drought, while Rohit Sharma will hope to cement his spot as an opener of the side. Indian off- spinner R Ashwin (67 wickets) needs to scalp just four wickets to surpass Australian pacer Pat Cummin’s tally of 70 wickets to become the highest wicket-taker of the tournament.

However, players such as KL Rahul, Ravindra Jadeja, Mohammed Shami, Ishant Sharma, and a few others, who haven’t played any Test matches in the recent past should quickly adapt to the playing conditions to bolster the team’s winning formula.

Williamson-led Blackcaps on the other hand will look to take advantage of their power- packed bowling strength in the cold, overhead, seaming conditions of England. Trent Bolt’s swinging deliveries may overshadow Jasprit Bumrah’s Yorkers while, Neil Wagner, Kyle Jamieson, Matt Henry, and Tim Southee could prove to be potential threats to the Indian batsmen. But the inexperienced spin attack may prove costly for the Kiwis. Kane Williamson and Ross Taylor should continue to carry the batting responsibility on their shoulders to instil more confidence in lower-order batsmen. Players will also enter the field keeping in mind their team’s clean sweep Test victory against the men in blue during their previous meet.

It is hoped that the limited number of spectators at the stadium and millions of fans across the globe will get to enjoy a thrilling contest between the top two Test-playing nations, who should not only fight with pride to claim the maiden championship title but also strive hard to keep the spirit of Test cricket alive.