Journalism as a means to solve problems

Journalism is the prime source to receive the best obtainable version of the truth. 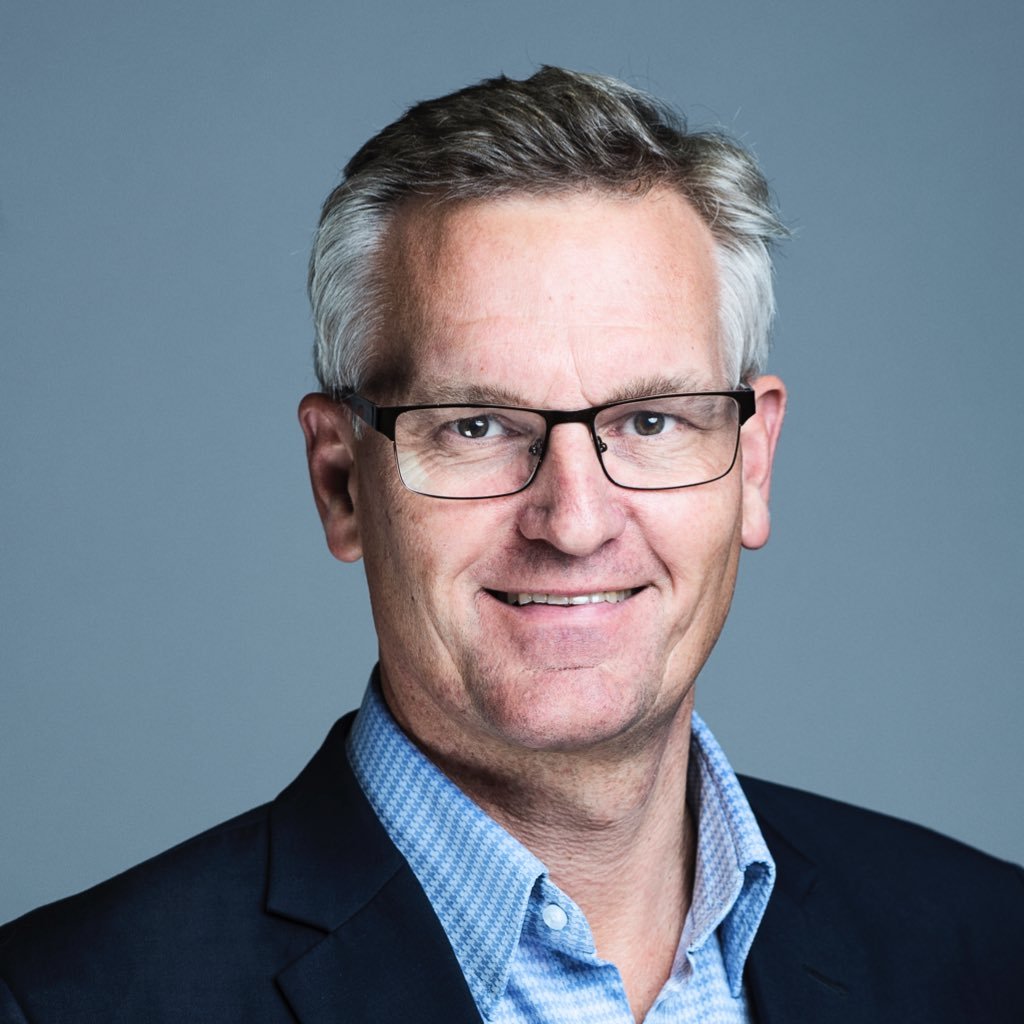 Bengaluru: "Are journalists more focused on getting attention than serving the people the best obtainable version of the truth? Have we turned journalism into a product more than seeing it as a basis for democracy?" rhetorically asked Ulrik Haagerup, founder and CEO of Constructive Institute, in a virtual interactive talk held on March 2, 2021, on Taking Constructive Journalism Forward.

Hosted by Timothy Franklyn, founder of the National School of Journalism and Public Discourse, Mr Haagerup's talk, with a hint of candour and light-heartedness, was filled with examples and answers to critical and intriguing questions. "If not decent journalists, who can society expect to deliver the best obtainable version of the truth which they can use to make up their own minds?" was one such question he answered by saying: "Could we count on banks or political parties? They can't be honest. We're important. We can do great reporting, do good for society and make a living at the same time."

According to Mr Haagerup, for constructive journalism to work, the problem at hand must be analysed critically before the search for the most suitable solution begins. He stated that the three pillars of constructive news are solutions, nuances, and dialogue, and explained the importance of each.

A series of issues led him to develop this new way of conducting journalism. As he was taking his first steps in the industry, he was constantly asked to be more critical, and that almost made him aggressive. "A good story is a bad story. If nobody gets mad, it's advertising," said his teacher on the first day in 1982 at the Danish School of Media and Journalism.

"It has become socially acceptable in many countries to say 'we don't want to watch the news anymore.' A giant fitness chain in the US banned the use of news because, according to it, it is not part of a healthy lifestyle. Timothy and I have been trained that following the news is the essence of being a decent citizen."

After proving the large difference between reality and the perception of reality among people, he made the audience question whether journalists were a part of the trust meltdown in society. To change the picture of news portrayed as negative, Mr Haagerup looked for alternatives.

"This kind of thinking about news is being exploited by forces in the society such as terrorists. Their best weapon is not a suicide bomb, it's news media. They do something that is so dramatic, extreme, and violent that we have to cover it, and in order to do so, we do what they want. They want to spread fear."

He advised budding journalists to think for themselves and not follow the norm to avoid ending up with the same problems.