Why Sex education is important for school students? 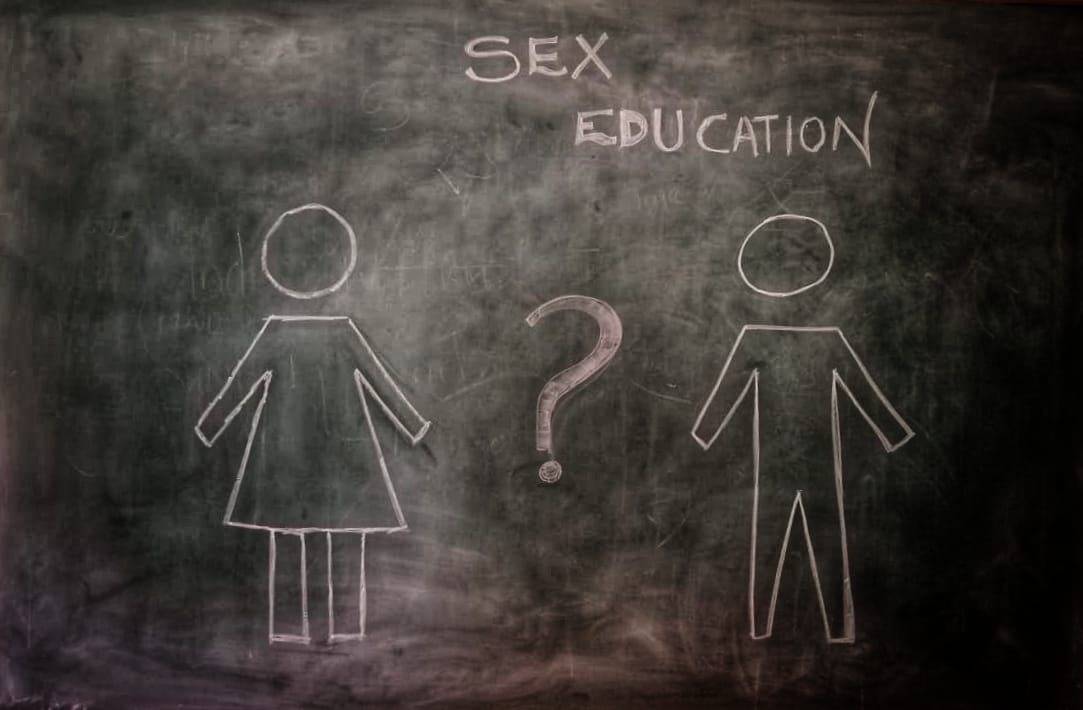 In my 9th grade, we had a biology teacher who instructed us to look at the book and follow each sentence that she read. One day came the topic “Human Reproduction”. The same teacher asked us to close our books and said: “We can learn this lesson without the book, and you can ignore this chapter. It's not important.” We were unable to understand the reason for this. If you have had a similar experience during school days, then you too are a victim of this taboo.

Sex education deals with teaching an individual about his/her sexuality, the kind of biological changes a human being undergoes during adolescence, and methods to tackle his or her emotions during this critical period of life. John J. Burt, an author who talks about sex education in most of his work, defined it as the study of the characteristics of beings: a male and female. It is important for every adolescent because knowing about their sex and the opposite sex reduces the hesitations in mingling with each other.

There are two scenarios in our country today regarding this issue. In urban and semi-urban areas, neither do the teachers hesitate in teaching the topic nor do the students feel apprehensive during the lessons. “I did not feel uncomfortable as our teacher treated it like any other chapter in our class,” said Hita Prakash who completed her education in an urban set-up. At the same time, Benila Roy, who studied in a rural school, said: “This topic was not taught properly by our teacher because she was hesitant or embarrassed.” There are several factors that contribute to the restricted behaviour of teachers, and amongst them are the games played by the politicians.

The UPA regime in 2005 bought the Adolescence Education Program (AEP) which eventually was not implemented due to lack of support from state governments. Dr Harsh Vardhan, the present Union Minister for Health and Family Welfare had called for a ban on sex education while campaigning during the 2013 Delhi Legislative Assembly elections. A year later, when he became the Union Minister for the first time, he said that he wholeheartedly supported the pedagogy that was scientifically and culturally acceptable. Following his statement, the National Educational Policy drafted by R K Kasturirangan also suggested that sex education would also be included in secondary school for future judgment surrounding consent, harassment, respect for women, safety, family planning, and STD prevention. However, Rashtriya Swayam Sevak (RSS), which is the parent organization of BJP, has strongly opposed the idea of this inclusion and claim that it will be harmful to students. In the countries which have implemented sex education for their adolescents at schools, sexual crimes have drastically decreased. The Netherlands is a good example of this.

In a vast nation like ours, having half knowledge about anything can be dangerous. Adolescents are always curious about everything and when no proper education is given about their bodies, they may tend to indulge in dangerous ways of getting information. To reduce the number of sexual assault cases against kids, women, and men, sex education becomes inevitable and it may eventually help create a better and safer society.