It's about mental mettle

Strengthening the mental ability of athletes, coaches, and parents is essential for the benefit of the sport. 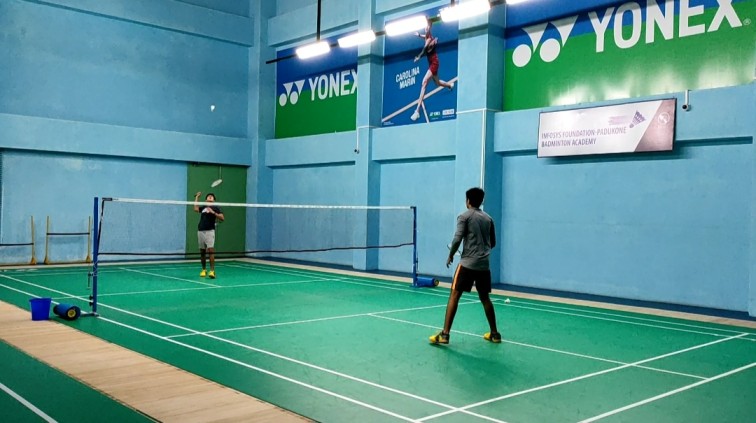 Bengaluru: It is the brainchild of two former national badminton players. The duo came under the guidance of the late B.P Bam Samiksha to establish the firm. Nurturing the mental skills of players, coaches, and parents with passion, priority, care, and hard work, using suitable psychology principles plays a pivotal role in the development of an athlete’s sporting performance and this was the firm belief of Ms. Gayatri Vartak Madkekar and Dr. Janki Rajapurkar Deole.

Their dream came in the form of Samiksha Sports Pvt. Ltd, India’s first sports psychology consultancy that was founded in 2011. Mr. Sardara Singh, a former Indian hockey captain and silver medalist at Commonwealth Games 2010, received mental training from Dr. Janki before participating in the games.

Mr. Shaantanu Kulkarni, one of the sports psychologists at Samiksha and a former youth footballer, has thrown insights on some key postulates of sports psychology adopted by them for training athletes of varied age groups across the country. 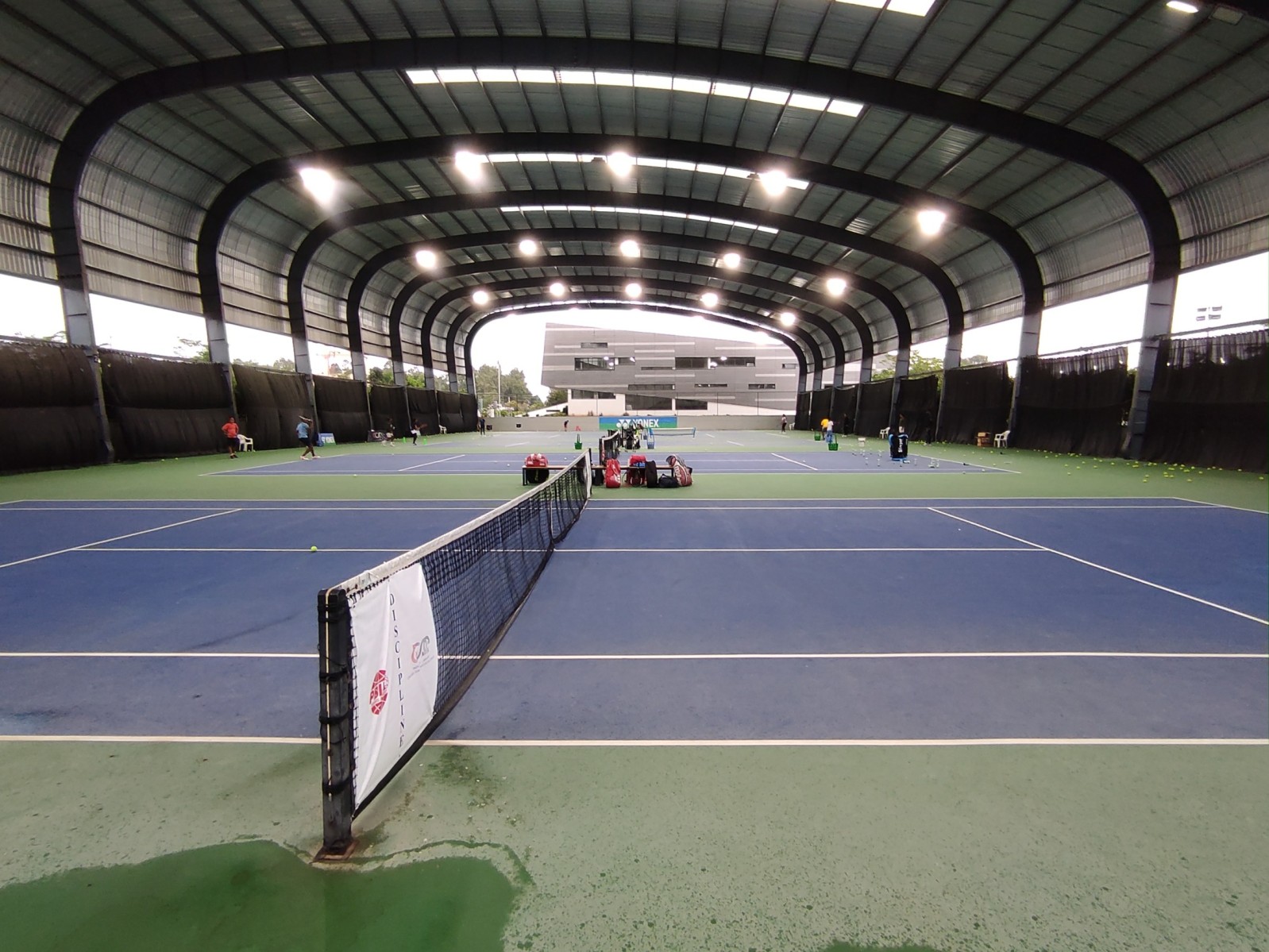 Q. What is the clear definition of sports psychology? What role does a sports psychologist play during an athlete’s sporting journey?
A. Sports psychology is the scientific understanding of a player’s state of mind. This concept was borrowed from Europe. The subject deals with the study of the mental skills of athletes, teams, coaches, and parents using relevant techniques. We promote the optimum performance and well-being of the people concerned by focusing on the right optimization of mental skills. The team of psychologists in our company has played sports at competitive levels, which makes it easy to guide players and coaches.

Q. How many athletes have your company trained so far? Do you have a partnership established with any sporting organisation in the country?
A. Our company has tutored around 800-900 athletes since 2011. This is just a conservative figure. We have been training various national and international level athletes of different age groups. Though we have our centres in Bengaluru, Pune, and Mumbai, we have been coaching athletes from Assam, Maharashtra, Tamil Nadu, and a few other states through online platforms.

Our clients include the All Indian Tennis Association, Virat Kohli Foundation, Olympic Gold Quest, Prakash Padukone Badminton Academy, and a few other organisations.

Q. What are the most common mental hurdles that a player comes across during his sporting career? What practices or procedures have you implemented to solve the mental blocks of an athlete?
A. Self-doubt is one of the major hurdles a sportsperson faces in his/her career. Apart from this, he or she faces anxiety about his/her performance. If the result of the game doesn’t go in their favour, they get frustrated and lose focus. This leads to several disturbing thoughts arising in their mind such as, will I be able to perform better next time? What would happen if I lose another game? These hurdles are common for both young and veteran athletes.

We provide solutions using some psychological techniques such as breathing exercises, visualisation, and goal-setting. We boost the morale of the players by teaching them to handle pressure in any adverse situation of the match. We also help them with managing their thoughts.

Q. Do you follow a different approach for training young athletes compared to those players with relevant experience? How does mental training vary from sport to sport?
A. I think young athletes (under-14 and under-16 age groups) face a major problem of handling pressure during tense situations compared to senior athletes who manage it pretty well. These juniors will gradually learn to ease the pressure by tackling ruthless situations in a game. We also counsel their parents to encourage them during testing times.

Mental education differs for each sport. There will be certain areas for players to work in a given sport. But the fundamentals of mental training are the same for all players and coaches irrespective of the sport they play. There may be a few changes in the teaching methodologies used based on a player’s requirements and personality.

Q. How has the current pandemic affected the training regime of players?
A. There is still a lot of uncertainty about the schedule of the upcoming tournaments in a few sports. During the series of lockdowns last year, we did counsel the athletes to keep them focused and not get discouraged. We are following the same course of action now because of the ongoing lockdown. We are giving them some written assignments and worksheets to complete, in order to prepare them to stay focused and vigilant during any unfavourable circumstances.

Q. Is there a specific sports psychologist to player ratio designed in every sport?
A. There is no particular ratio maintained as of now. It is important to think in this way. As more players are emerging from across the country, there is a need to have more sports psychologists with relevant education and sporting background to train athletes, coaches, and parents. Every team must have a sports psychologist appointed right from scratch till it reaches the stage of competing in prestigious tournaments such as the Olympics.

Q. Do you wish to convey any message to young and aspiring athletes about the need for mental conditioning in a sport?
A. Players and coaches should understand that mental training is not just essential to address a player’s mental difficulty but is also required to strengthen his/her existing state of mind. The players need to be aware of their positive attributes and concentrate on their abilities to achieve success. Winning and losing are two sides of the same coin. It is important to question, analyse one’s performance and stay focused both in times of victory and defeat.