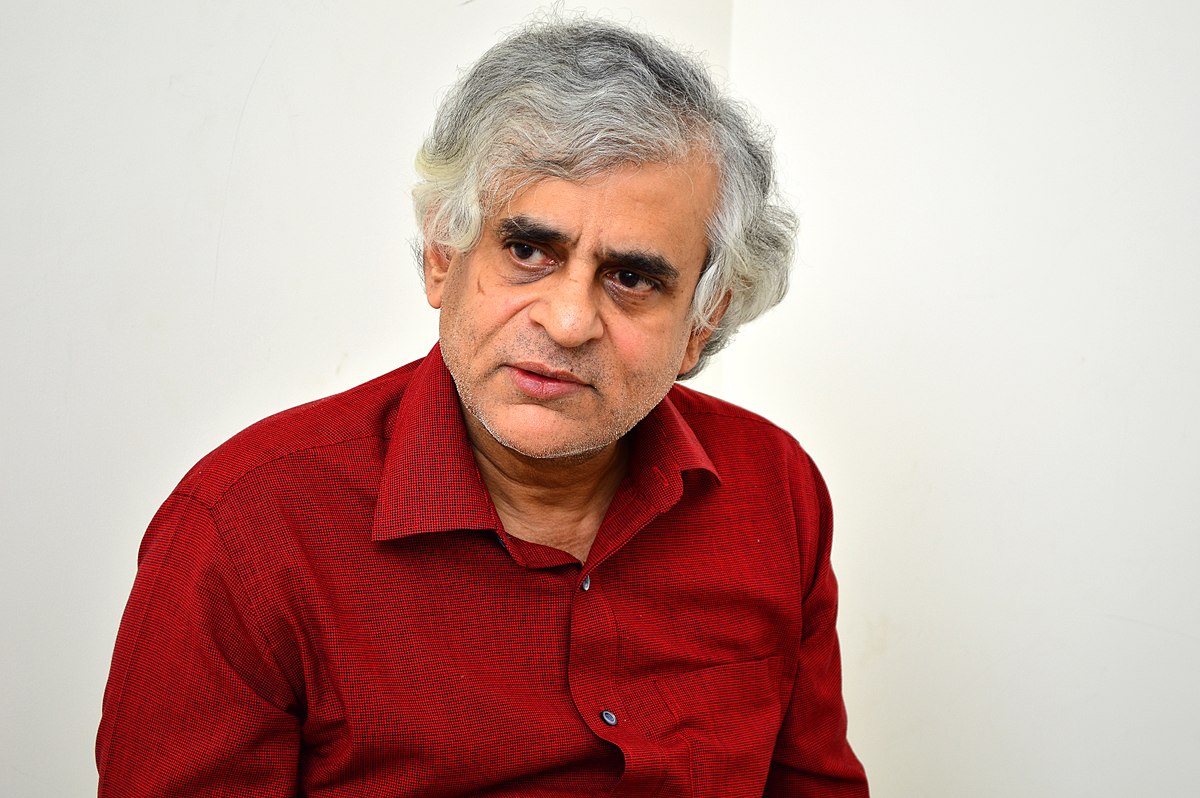 Bengaluru: For veteran journalist P.Sainath, the agrarian crisis has gained more significance after the introduction of the recent contentious farm laws by the Union Government. Delivering Dr K.N Raj Memorial Lecture 2021 recently, he said that the controversial agricultural laws would intensify and aggravate this crisis leading to a societal and civilisational dilemma.

“Corporate hijack of Indian agriculture is the problem,” said Mr Sainath, founder-editor of the People’s Archive of Rural India(PARI). He pointed out that it was the first time farmers were confronting the ‘three big corporates’ directly at the Delhi-Haryana border. He warned that the market-based pricing will allow corporates to grab hold of the farm sector, which he defined as the ‘Predatory Commercialisation of the Countryside Farming’. “More than 60 per cent of farm businesses across the country have invested in seeds and fertilizers. The cultivation cost for the farmers has increased five or six times in the last few years. How will the farmers' income double?”

He said that the controversial farm laws were promulgated without consulting farmer organisations, the government standing committee, and the Cabinet. He questioned the introduction of the laws at the time of the pandemic. On the farmers' agitation, he said: “Protests are not happening just in Punjab and Haryana. Even in Maharashtra, more than 40,000 farmers have been revolting since January 25. Why isn’t the media covering this? What is the government doing?” The striking feature of the protests was women joining the agitation in Haryana, the journalist added.

On farmer suicides, he said: "More than 3,30,000 farmers lost their lives between 1995 and 2018. This is still an underestimated count.” He added that since the 1990s, the government policies in the farming sector were destroying the farmers. On the problems in the farm sector, he said: ”Farmers have become an agrarian underclass. More than 2000 farmers have been quitting farming every day for the last 20 years.” He pointed out that between the 1991 and 2001 agriculture censuses, there had been a drop in full-time farmers by 15 million. Between the 2001 and 2011 censuses, numbers had fallen by an additional 7.7 million. The upcoming census would be worse, Mr Sainath claimed.

“An average Indian will take 1,87,000 years to match Mr Mukesh Ambani’s wealth,” said the journalist while talking about inequality in the country. Quoting the Indian socio-economic survey, he added that 120 rich people contributed to more than 20 per cent of the country’s Gross Domestic Product(GDP). He pointed out that 75 per cent of rural households earned less than Rs 5000, 92 per cent earned less than Rs 10,000, and 76 per cent of all households in the country were being controlled by the top 10 per cent of the wealthy population. Mr Sainath said: “There was not a single billionaire in India in the 1990s, the country is now home to the world’s fourth-highest number of billionaires.”

On the role of journalists in covering sensitive issues, he said that they covered news only which they wanted to. “Corporate journalism has reduced the profession to a revenue scheme,” he added. Remembering Mahatma Gandhi, the journalist questioned his audience how Gandhi would have solved the current crisis if he were alive. He wondered for how long would society tolerate the inequality, and said that the agrarian crisis was embedded in the structural inequalities of caste and gender.

Dr Kakkadan Nandanath Raj, popularly known as Dr K. N. Raj, was an Indian economist and a member of the Planning Commission who played a key role in drafting sections of the first Five Year Plan. In 1970, he established the Centre for Development Studies in Thiruvananthapuram, Kerala, India.