'It was a humanitarian crisis'

"Numbers with context is data, numbers without context are just numbers," said Mr Timothy Franklyn, speaking at the 10th edition of AidEx 2020. 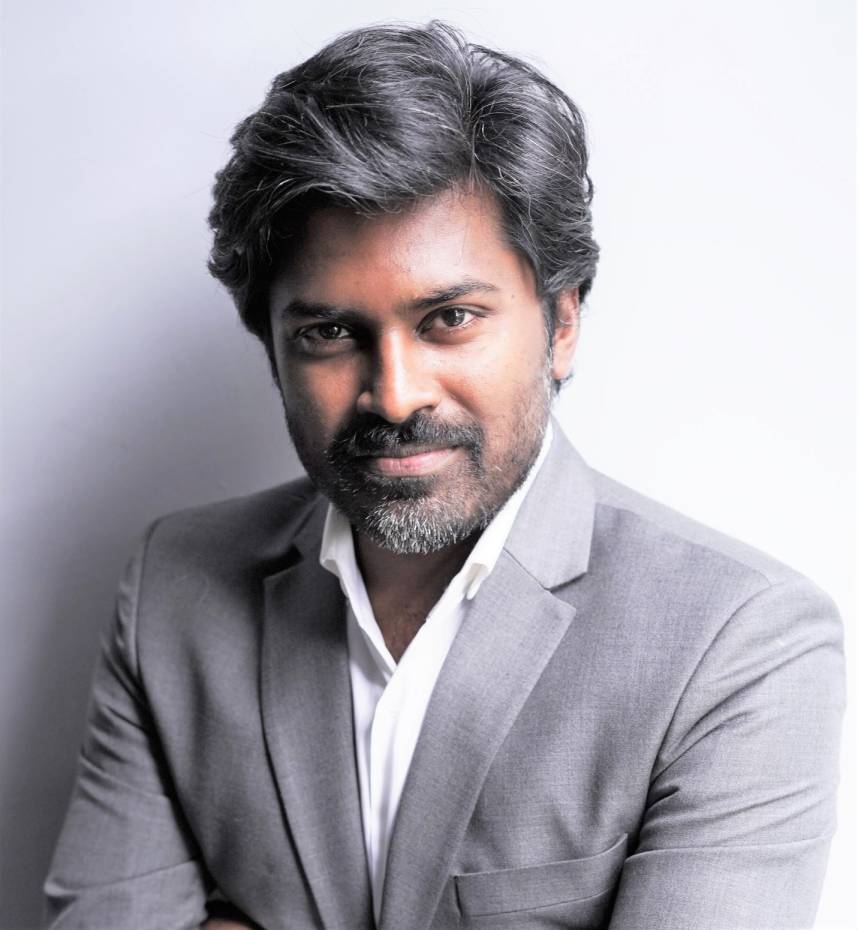 Bengaluru: “When the lockdown was announced in March owing to the global pandemic, the citizens of the country were given just four hours before it shut down. About 93 percent of the total workforce in India is from the unorganized sector. A Humanitarian crisis erupted in the country overnight as more than 10 million migrant workers packed up and set out on foot to reach their destinations across the country,” said Mr. Timothy Franklyn, founder of National School of Journalism, and Obama Scholar at Columbia University, New York.
Timothy Franklyn was speaking recently at the 10th edition of AidEx 2020, a global humanitarian aid event, which brought together prominent persons from different cultures who work towards a common goal of Media literacy.

'Infodemic'
Francesca Folda, Global Communications Director, Amani Institute from Italy, who was the moderator, said the Coronavirus pandemic was the first pandemic in the history that, as per World health organisation (WHO), in which technology and social media were being used on a massive scale to keep people safe and informed. But at the same time, it has created an ‘Infodemic’. An overabundance of information.

Issues
The discussion lasted an hour, and the participants addressed a wide variety of issues such as overabundance of information, both online and offline; Data literacy among journalists; Affordable access to internet to all; If information is reaching all sections of a community.

Scale
Mr. Franklyn said: “For comparison, during the partition of India, 15 million people crossed the borders. There are less than six million refugees in Syria. This should give a rough scale of the problem.”
Juliet Nanfuka from Uganda said: “When America locked up, we followed suit. The bottom tier, children and women, in informal sectors were affected the most. People asked for numbers to support the lockdown. No communication came from the State initially. Instead, foreign media was the source of our information.” When the information eventually came from within the community, it was far removed from reality. The extent of suffering had increased significantly, she added.

Impact
In Uganda, 200 Ugandan shilling (UGX) as tax is imposed to use social media and other networking sites owing to COVID-19. There was a sudden drop of five million users. The tax had a direct impact on people’s livelihoods as they used the internet to run their businesses, to interact, to communicate. “For many, a lot came to a standstill,” she said.

Donata Columbro of Italy said that when the pandemic was new in March, it hit the system terribly. There was a sense of emergency, and the citizens were accepting instructions from the government. After 10 months of it, although overwhelmed by the COVID-19 numbers, stories, and visuals, there is less panic.

“There was not much transparency in communicating data by the government to us. It did not check if correct information was spreading in cities as well as in rural areas.” According to an Italian scientist, the country made decisions based on data from two weeks ago, which made the information unreliable, she added.

Asked what they would recommend for a short-term and a long-term plan towards a new normal, Mr. Franklyn said: “Numbers with context is data; numbers without context are just numbers.”