In the era of changing newsrooms, newspapers are here to stay

Regardless of the medium, the basic tenets of journalism remain unchanged. 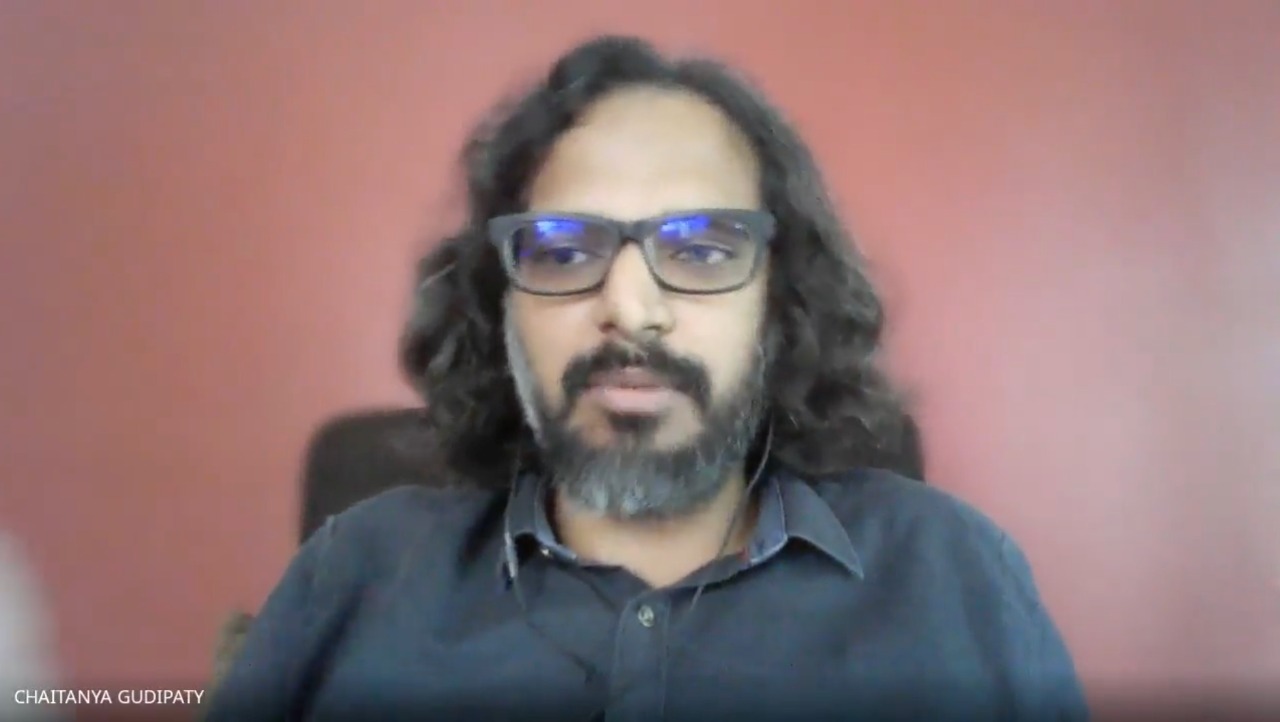 “There are no rules to being a journalist but there aren’t any substitutes for truth, accuracy, and hard work,” said Mr Chaitanya Gudipaty, the online news editor at Deccan Herald, Bengaluru. He was speaking to students and faculty of NSoJ about changing newsrooms and the transition of journalism from print to online media.

Talking about newspapers, Mr Gudipaty said: “Print industry is here to stay because reading newspapers is not only for news consumption, but it is a habit”. Each medium has its pros and cons but the death of the print industry is not happening, he confirmed. He reiterated that the basics of journalism are in the hands of print media. If one receives a good foundation from print media, progressing to other media forms is not difficult. “Good headlines, copies, and infographics will always lift storytelling. They will remain constant through any medium of dissemination of news," he said.

Talking about the functioning of a newsroom, he highlighted the importance of daily meetings, or video calls now, twice in the day to brainstorm and exchange story ideas for that day. After ideas are shared, the editor picks what ideas work best as ‘set pieces’ on the news list -- which gets updated as the day progresses -- and assigns reporters to follow up on these leads. He elucidated the difference between how a news story is approached by print and online reporters. The newsroom meets again between 5 to 7 pm to disseminate the publication of news stories between print and online media. The print desk editors then begin their job to edit the news copies, come up with headlines, and pick pictures, before the pages are released by 11 pm.

“In the online space, immediacy is always there when compared to print,” he said. There is an ‘online first’ strategy that exists in most newsrooms because it can be updated multiple times and can reach more people instantaneously. Regardless of the medium or one’s role in the organisation, the basic tenets of journalism namely, honesty, accuracy and common sense, do not change.

Mr Gudipaty spoke about the pervasive issue of fake news and its increased reach on online platforms. There are online websites that regularly bust fake news but it is harder to have such portals for print media. In such a situation, there should be tie-ups between the print and online mediums to call out fake news. He emphasised using fact-checking tools in newsrooms to avoid misinformation.

Some steps to adopt for editing include: one, separating information one finds as unimportant, and two, figuring out the lead to put it out first. Software and plug-ins can make the job easier but they cannot substitute one’s acumen and language skills. “There is no shortcut to manual hard work or reading,” he said.

There are minor differences between online and print media. The number of words in headlines and news reports are less in print as compared to online. This is because of space constraints and emphasis on giving important information immediately. However, on an online medium, there is scope for longer worded news stories, features and associated headlines. “Editors need to focus on making stories by using keywords and interactive graphics,” he mentioned.

Mr Gudipaty answered various questions from students and faculty. He concluded by stating that reporters need to be impartial and keep personal likes and dislikes outside their reporting. Their personal stances do not have to align with the organisation’s values always but should be factual.