'I want my life back'

A bizarre saga of an icon alienated, emotionally abused, and financially controlled by her father. 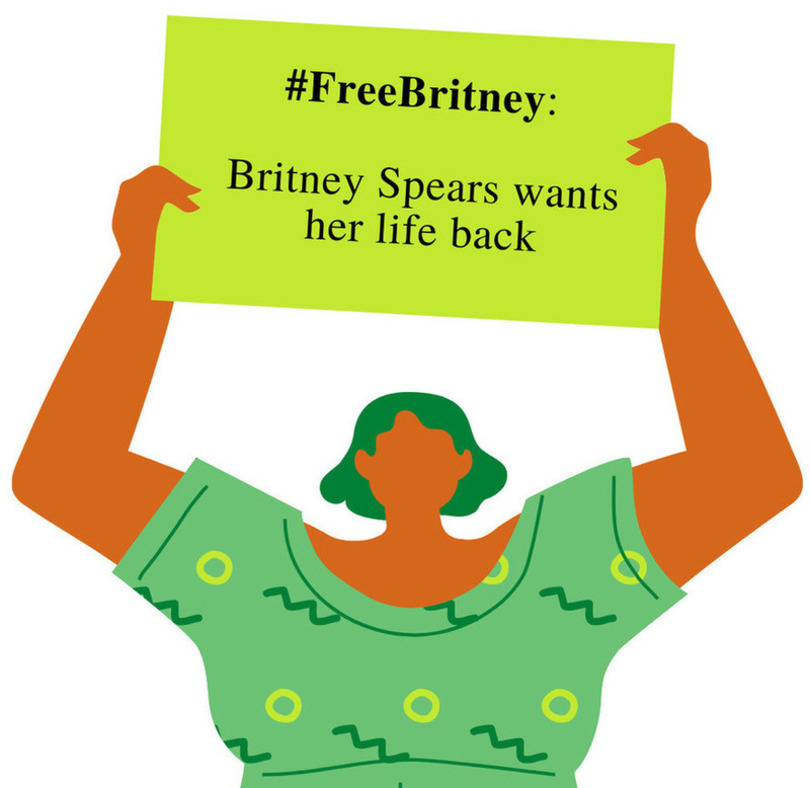 Britney Spears is an international pop icon who is also a best-selling album artist and has also appeared on TV shows like Glee and Will and Grace. Spears has greatly influenced pop culture in the 1900s and early 2000s which gave her the nickname - Princess of Pop.

In a recent court hearing, she appeared to plead her case to end her abusive conservatorship - a legal guardianship through which her father has been controlling her life and finances for many years.

According to the Supreme Court of California, a judge can appoint a conservator to care for someone incapable of making decisions for themselves. The person the Court appoints as conservator is responsible to protect and handle the finances of the conservatee if the judge decides that the person can’t do it.

Her conservatorship was approved in 2008 in the Los Angeles Court after she had several mental breakdowns.

In June 2021, Spears painted a vivid and traumatizing picture of an abusive conservatorship.

“I have not done anything in the world to deserve this treatment. It is not okay to force me to do anything I do not want to do,” she said.

The 20-minute court hearing was an example of a woman pleading for basic human rights.

She has been in the midst of a legal battle for the past 12 years right from fighting to get sole custody of her children to ending her conservatorship. This has naturally led many to speculate if this has been done in her best interest.

The tabloids labelled her as an unfit mother when she was spotted driving her SUV with her infant son on her lap and not strapped in a car seat. She also famously shaved her head and was seen hitting a photographer's truck with an umbrella. She was often sexualized by the media from the get-go and her mental health did not seem concerning. Instead, the vulturous tabloid culture made money out of her suffering. Her breakdowns and trips to rehab caused her father to petition for a temporary conservatorship.

It became difficult to comprehend her conservatorship because of how young and productive she was after her father became her conservator. She had a successful comeback with the release of multiple albums. She performed at her Las Vegas Residency show where her last performance was reportedly the highest-grossing show ever. She appeared in various TV shows and interviews. She launched a perfume and clothing line and even served as a judge on the reality television music competition - The X Factor. These accomplishments do not add up for someone ‘incompetent’ to take care of themselves. 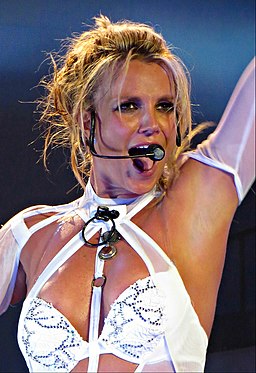 Spears has expressed several times that she doesn't want her father to control her life. Adam Streisand, her former attorney, said that she wanted a professional to be her conservator. Her attorney Samuel D. Ingham told the court that she will not perform again if her father is in charge of her career.

In her recent hearing, she reads from her letter that she was forcefully put on lithium, has an intrauterine contraceptive device (IUD) in her uterus, and feels that she was made to perform against her will. She wants to take the IUD out so that she can start trying to have another baby but under this conservatorship, she is denied this right and not allowed to meet a doctor.

"The last time I spoke to you made me feel like I was dead like I didn't matter like nothing had been done to me like you thought I was lying. I want to be heard. I'm telling you this again so that maybe you understand the depth and degree and the damage,” she pleaded with a judge to take her concerns to account and grant her freedom.

Spear's case has scrutinized the conservatorship system. Besides the legal angle, this is a story of several women. This system needs to be supported with proper decision-making with regards to a person's autonomy over the body, will, and lifestyle. Legal systems should create a space where people don't feel ignored, especially when basic human rights are involved. Her story is a perfect example.

The Free Britney movement is only getting bigger and stronger as more fans and celebrities pitch in to give the singer her life back.

Preetika Parashuraman is a BA 22' student at NSoJ and this article was adjudged third in the Op-ed writing competition held at Slant 2021, the national journalism festival of NSoJ.