Home away from home

The Siddis of Uttara Kannada district in Karnataka, who were brought here by the British, are culturally and traditionally Indians. 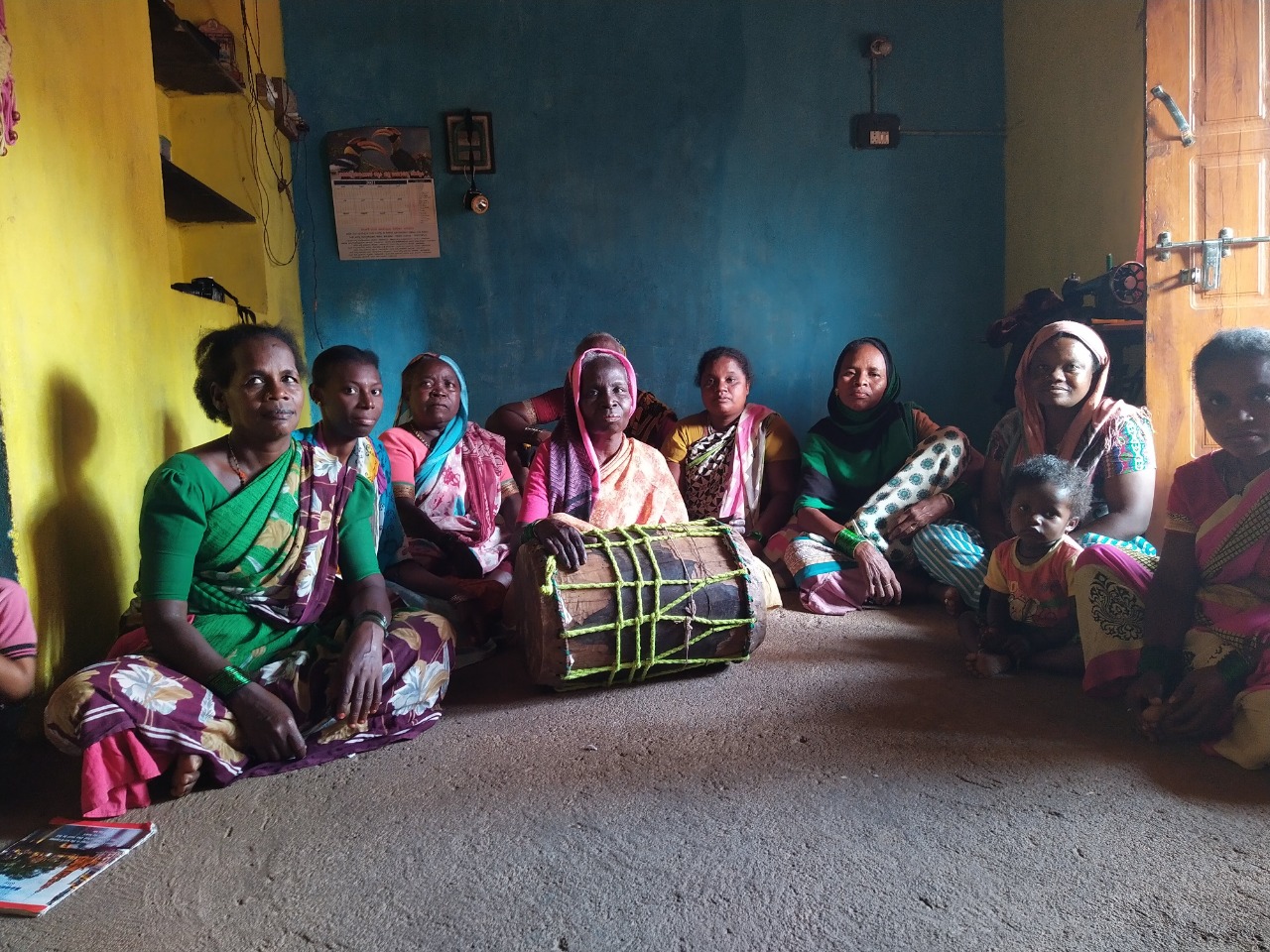 Haliyal: India is home to various tribal communities brought here as slaves by the British and other foreign rulers. After Independence, most of these communities fled to forests as their masters left them behind. Some of them, such as the Siddis residing in Uttara Kannada district, Karnataka, have settled in villages and maintain close contact with society.

Garadolli, Wada, Gadgera and Bhagwati are Siddi-dominated areas in Uttara Kannada. The Siddis here speak Kannada, Marathi and Hindi. Their dark complexion and build resemble that of the African people but their lifestyle is highly influenced by the Indian culture and tradition. Most people work as labourers and drivers in nearby cities, while some have their own farms in which sugarcane and rice are cultivated. Predominantly, they practise Hinduism, Christianity and Islamic tradition and religions.

“Our association has been fighting for the community for decades now. It was founded by Kaitan Francis Kamrekar Siddhi in 1983 to make people aware of their rights. It is still actively working for the betterment of the Siddis. It helps them sell honey and medicinal plants collected from forests to various organisations and regulate their prices. The association recognises the talent among the students from the community and guides them to pursue higher education,” says Saver Louis Birje Siddi, secretary of All Karnataka Siddi Development Association.

The Siddis in Garadolli village worship a tree named Jaiting Dev as they believe the tree protects the village from evil.

Music and dance:
The Dammam is the traditional musical instrument of Siddis which is made from the bark of trees and deerskin. There are various groups that are well versed in playing Dammam and dancing to its tune. "Our group consists of 13 women and our performance lasts 12 to 14 hours. Most songs are composed on the spot. They are based on real-life situations such as children going to school and women working at home. Owing to the lockdown the on-stage performances have been halted. However, the in-house performances are going on. There are no fixed fees for the show. We accept whatever people give us," says Shalimbi, head of Siddi Mabusubane Kalatanda.

Sports:
The Siddi community has produced several sportspersons. Some of them have represented their States in sprint and wrestling competitions. However, most athletes are currently working as labourers in order to meet their daily needs. In spite of difficulties, Suproj Simon Naik Siddi, driver and former athlete, has admitted his son to a private coaching school.

He said, “I was a 200-metre State-level sprinter. During the training days, my father suffered an electric shock in which he lost his hand. Soon, I was the sole bread-earner for my family. Owing to this, I stopped my practice and was employed as a driver. My son is also interested in sports. He has been training under a professional coach. I am trying my best to provide him with some facilities in spite of financial constraints.”

The government has initiated various schemes and measures to help this community. Under the Mahatma Gandhi National Rural Employment Guarantee Act (MGNREGA), Rs 14,000 is transferred into each beneficiary’s account to dig a pit in which wastewater from the home is collected. This has helped in keeping their village clean.

"Jal Jeevan Mission scheme is implemented in various villages. Under this scheme, we have set up water taps, metres, and control valves in every house to provide clean tap water. In Garadolli 115 connections have been given. The entire village will be covered under the scheme in the coming two months," Gandhi Gonda, Panchayat Development Officer, Kesroli said.