An uncertainty prevails over holding the Tokyo Olympics this year because of the unprecedented surge in the number of COVID-19 cases in Japan. 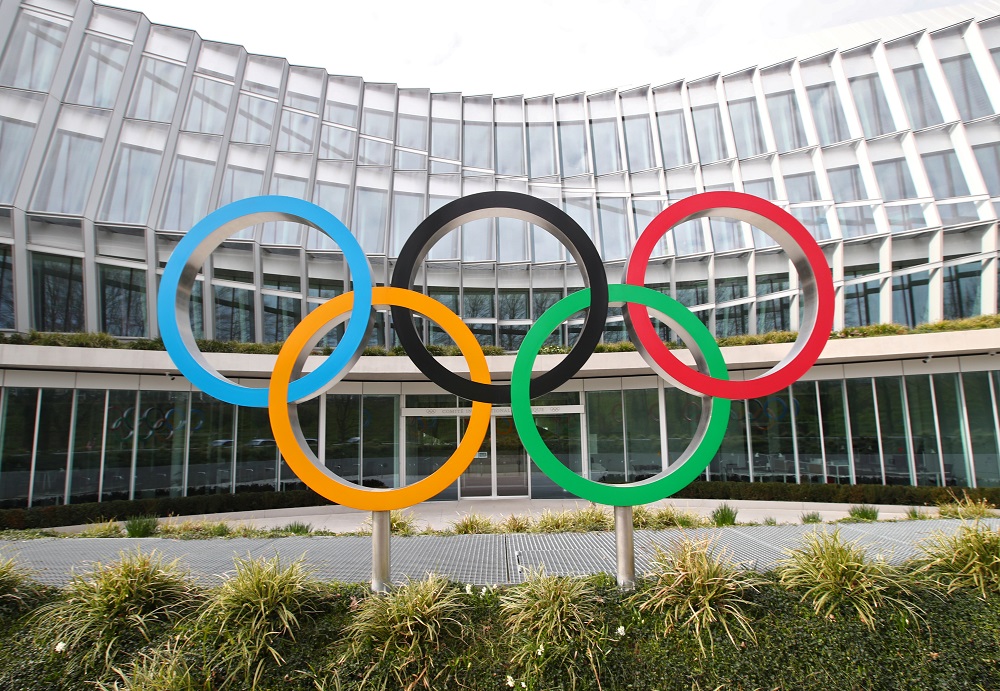 Bengaluru: With just two and a half months left for the Games of the Olympiad, there is still uncertainty about holding the multi-sport event in Tokyo because of the surge in the number of COVID-19 cases in Japan. The 2020 Tokyo Olympics, which was postponed by a year owing to the fear of the pandemic, is planned to be held from July 23 to August 8 this year. In the 125-year history of modern games, it was put off for the first time since its inception in 1896 owing to the pandemic.

There are numerous problems for the International Olympic Committee(IOC) to address before the start of the global sporting league.

A stringent lockdown has been imposed in Japan till May 31 to mitigate the rising number of COVID-19 cases. The Japanese newspaper, Yomiuri Shimbun daily, conducted a survey from May 7 to 9 on whether to conduct the games during the dire times, and it has revealed that 59 percent of people who participated in the survey want the games to be canceled, as opposed to the 39 percent who wish the games to be held. More than 300,00 people in Japan have signed a petition to cancel or call off the games. Adding to the woes, around 100 anti-Olympic protesters marched to the National Stadium of Tokyo on May 9 to oppose conducting the celebrated world sporting event.

Prime Minister Yoshihide Suga on May 10 claimed that ‘he never put the Olympics first’ amidst this crisis. IOC Chairman Thomas Bach has called off his visit to the island country anytime soon because of the existing situation. He had planned to visit Hiroshima and meet the torch relay team before heading to Tokyo. All these developments have raised the question of whether the Games should go on as scheduled or not.

On the need to host the $15.4 billion worth of Olympics this year, Mr.Vedam Jaishankar, a senior sports analyst, said: “I want the global tourney to be called off. We should know that the Olympics is a highly competitive event. Athletes need to qualify in several tournaments before meeting at this championship. They should perform at peak levels throughout the league, which is not going to be easy seeing the current situation.” He added that around 1600 athletes from 130-140 countries come to participate in the mega gaming event. So, creating a secured bio-bubble would be an arduous task for the IOC.

When asked about arranging bio-bubbles for players and coaching staff arriving from across the world, the veteran analyst said: “It is extremely difficult to arrange a gigantic bio-bubble. Every athlete must be kept in separate rooms, who would come in contact with each other during training and competitions. There are also thousands of organisers, volunteers, event managers, media personnel, and language interpreters, who need to be placed in quarantine along with the team management.”

According to the protocols announced in the IOC guidebook, all athletes should be tested for COVID-19 twice within 96 hours before leaving from home to Tokyo. On their arrival, they will be tested once every four days till the conclusion of the tournament. Any athlete who is tested positive will be isolated and not be allowed to take part in the remainder of the tournament. Hugs, handshakes, and high fives are prohibited during matches, with masks being made compulsory at all times outside the competition. Every press organisation is required to appoint a COVID-19 liaison officer who will be responsible if any media person violates pandemic protocols. Overseas spectators are banned from attending the games, and a decision on allowing domestic spectators will be taken in June. The IOC has recommended all athletes get vaccinated before the commencement of their respective matches.

On India’s chances to bag medals in this year’s Olympics, Mr.Vedam said: “It is going to be difficult. Indian athletes don’t know about their competitors as they haven’t played any major tournaments in the last one and a half years. This is a long duration for a sportsperson. To compete in an elite event like this, it is important to track the progress of your contenders. Our athletes may not have thought in this direction.” He added that if the event was to be called off again, it would be a disappointment for those athletes who had put in their sweat, blood, and tears during the last four years of training. “Athletes who are in the late 20s will lose their prime age of performance if the Olympics is postponed,” he stated.

The top Indian shuttlers including Saina Nehwal and Kidambi Srikanth have lost their Olympic berths because of the postponement of the Indian Open, the Malaysian Open, and the cancellation of the Singapore Open owing to travel complications amid the pandemic. They had to perform well in these tournaments to qualify for the Olympics. Barring shooters, a few wrestlers, rowers, and boxers, not many athletes including the Indian fencing team have qualified for the World Championships. Some prominent foreign Olympic medal aspirants such as Naomi Osaka, Serena Williams, and Rafael Nadal have expressed concerns about participating in the coveted tournament during these unforeseen times.

There is stiff rebellion from all quarters in conducting the global sporting league because of the logistical challenges arising from the prevailing pandemic situation across the world. Athletes, coaches, and event administrators will have to play a wait-and-watch game to know about a decision from the IOC and the Government of Japan.