The OTT platforms have seen an upsurge in their numbers in the last decade, from 12 platforms in 2012, today there are 40 providers in India alone. 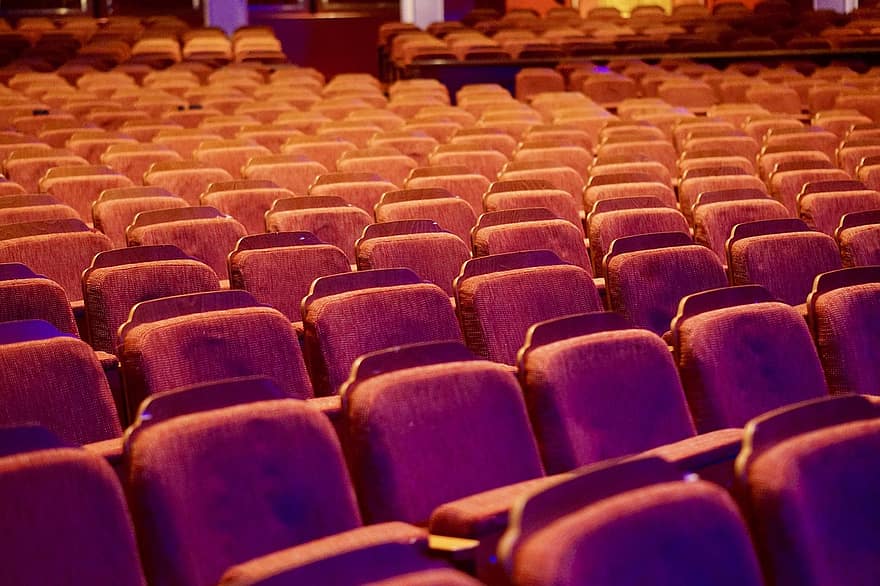 The theatres in India have been closed for 4 months, which have caused a great deal of loss for distributors across languages and states

Skipping the theatrical release of certain films hasn't gone too well with the exhibitors, the outcome has led to infighting and voicing of public statements.

In the wake of this global crisis, the Indian Hindi film industry is facing an internal rift. On May 14th when the Shoojit Sircar directed ‘Gulaabo Sitaabo’ was announced to be released directly on an OTT (Over the top) platform, the IONX multiplexes issued a statement against the same. In a strongly worded statement the country’s second biggest multiplex urged the creators and the production houses to avoid skipping the theatrical release.

The multiplex expressed “extreme displeasure and disappointment”, on the decisions made by producers and also mentioned that disrespecting this global mutual understanding was both ‘alarming’ and ‘concerning’. The statement further read that the multiplexes have provided world class facilities to the production houses, all around the country to attract more eyeballs, thus the industry should stand strong together, in these tough times. There have been rumors floating since the last few weeks, that not only are the small budget films being released but even the big festival releases like Akshay Kumar’s next big hit is being planned to directly be released on the OTT. Under normal circumstances there is usually a window of 8 weeks after the film has released to put it on one of these platforms. The OTT platforms have seen an upsurge in their numbers in the last decade, from 12 platforms in 2012, today there are 40 providers in India alone. The statement read that multiplex chains are bound to take ‘retributive measures’ against the ‘fair-weathered friends’. This hinted at a long drawn altercation between the two parties.

The Producers Guild of India issued another statement against the former, calling it very unfortunate, as the producers are facing a loss which totals up to about hundreds of crores (on a daily basis). Considering that the theatres might be the last to reopen once things normalise, the losses can go even higher. Post the reopening many overseas releases will be halted, thus adding to the woes of the investors. Hence, in such a scenario it becomes all the more difficult for smaller films to bear the losses, and are left with no option other than the direct OTT release.

In the end, the statement added that the producers are ‘unequivocally’ and ‘passionately’ in support of the theatrical release. However, in such unprecedented times, certain compromises are necessary.With both parties having made their points very clear, it will be interesting to see how things pan out after this first exchange of statements.